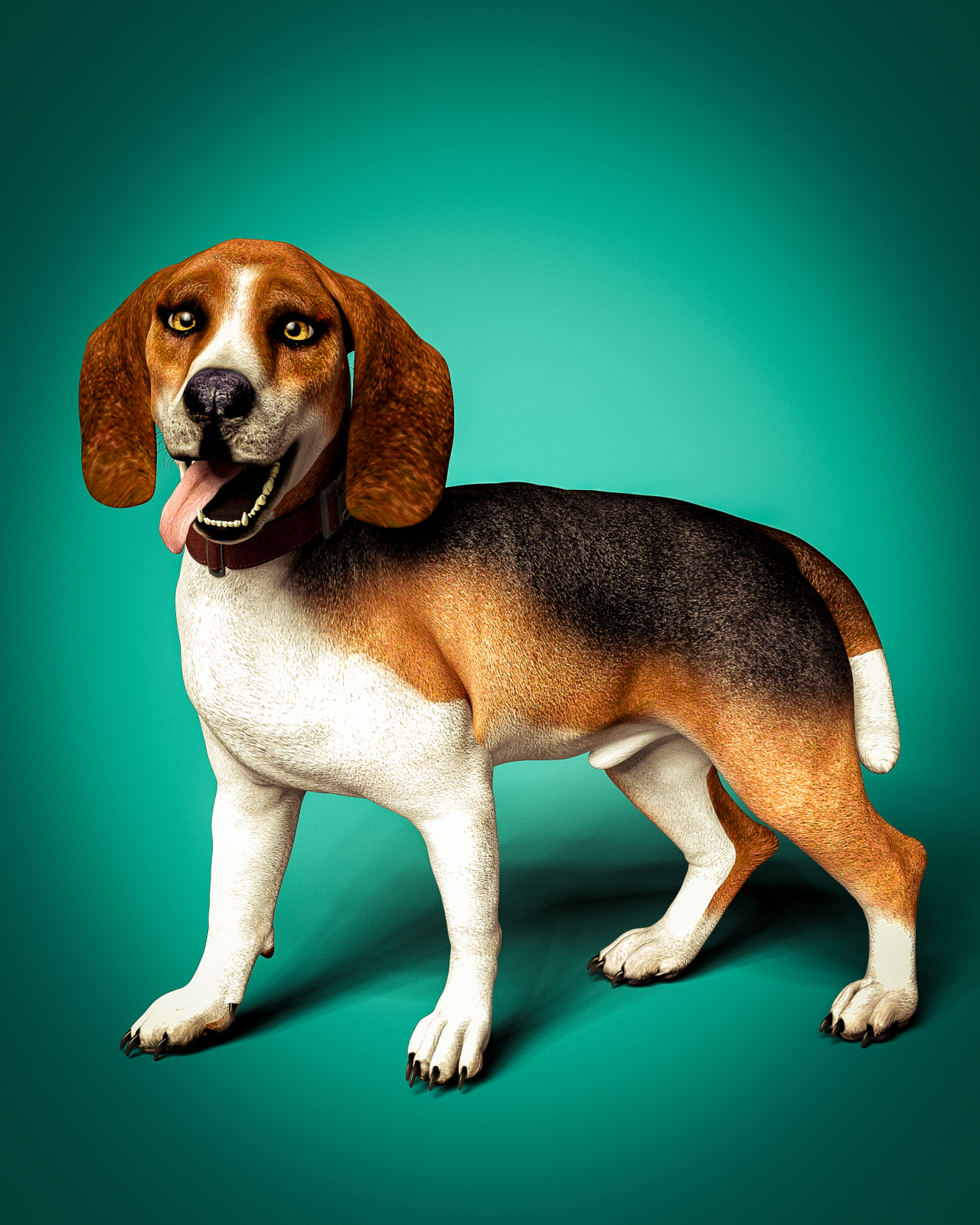 Chuck is a dog belonging to Michael and Jenna Silver.

A purebred beagle, Chuck was adopted as a puppy. The Silvers, grieving the then-recent loss of Michael’s sister Ashley and feeling like their childless home was a little emptier than they’d like, sought out a companion.

Michael, who’d never had a dog of his own—having voted against getting a puppy at a family meeting when he was a kid, which resulted in his sister being the sole “owner” of the family’s dog Hannah—got to pick the kind of dog he and his wife would get. But Jenna, who knew her way around animals far better than her husband—and often knew what her husband needed way better than he did—got to pick the specific puppy from the litter.

The result? The Silvers ended up with the chillest beagle possible, an easygoing dog for a high-strung dude. Though he’s a prototypical beagle in many ways—and never more so than when he’s let off the leash and given free rein to follow his nose—Chuck is most comfortable when curled up and sleeping in Michael’s lap, doing the yeoman’s work of keeping the man still and calm when all else fails.