Peter Pan is the national hero of Neverland. Nicknamed “The Boy Who Wouldn’t Grow Up,” he has been a constant presence in Eden since the Second Interregnum.

The seemingly immortal foe of James Hook, a one-time commander of The Antagonist, and the lost love of the Lost Girl Wendy Darling, Peter could be forgiven for being an insufferable braggart. And yet, though he is prone to boasts in battle—as part of his technique of disarming opponents with his wits first and his sword only second—Peter remains humble even after thousands of years of existence. That’s because the price he pays for staying forever young is incurable forgetfulness.

Peter is free-spirited and mischievous, but ultimately guided by a heart of gold and sense of compassion that makes him a fierce friend to anyone who can deal with his wicked sense of humor.

Appearance-wise, he cuts a slim, lithe figure. Not particularly muscular, in battle he relies on his agility and on the disarming quality of his roguish smile.

Most of what we know about Peter’s early life is the stuff of legend. And since he can’t remember much of his backstory himself, the boy isn’t much help either.

What is known for certain is that Peter was born Petra Pansdotter at some point during the Earth-2 iteration of reality. He arrived in Eden as a refugee from the Second Calamity and grew up for a time as the daughter of Winkie couple who took him in—not yet realizing that he’d been assigned the wrong gender at birth.

At some point around his eleventh or twelfth birthday, having come out as trans to his adoptive parents, he begged for some way to avoid the changes about to happen to his body. His parents, brilliant scientists in the Winkie community, came up with a solution—but the solution had a cost. They could arrest Peter’s development, but his ability to form new memories would be severely compromised.

Peter decided it was worth the cost, and the rest—to a certain extent, at least—is history. 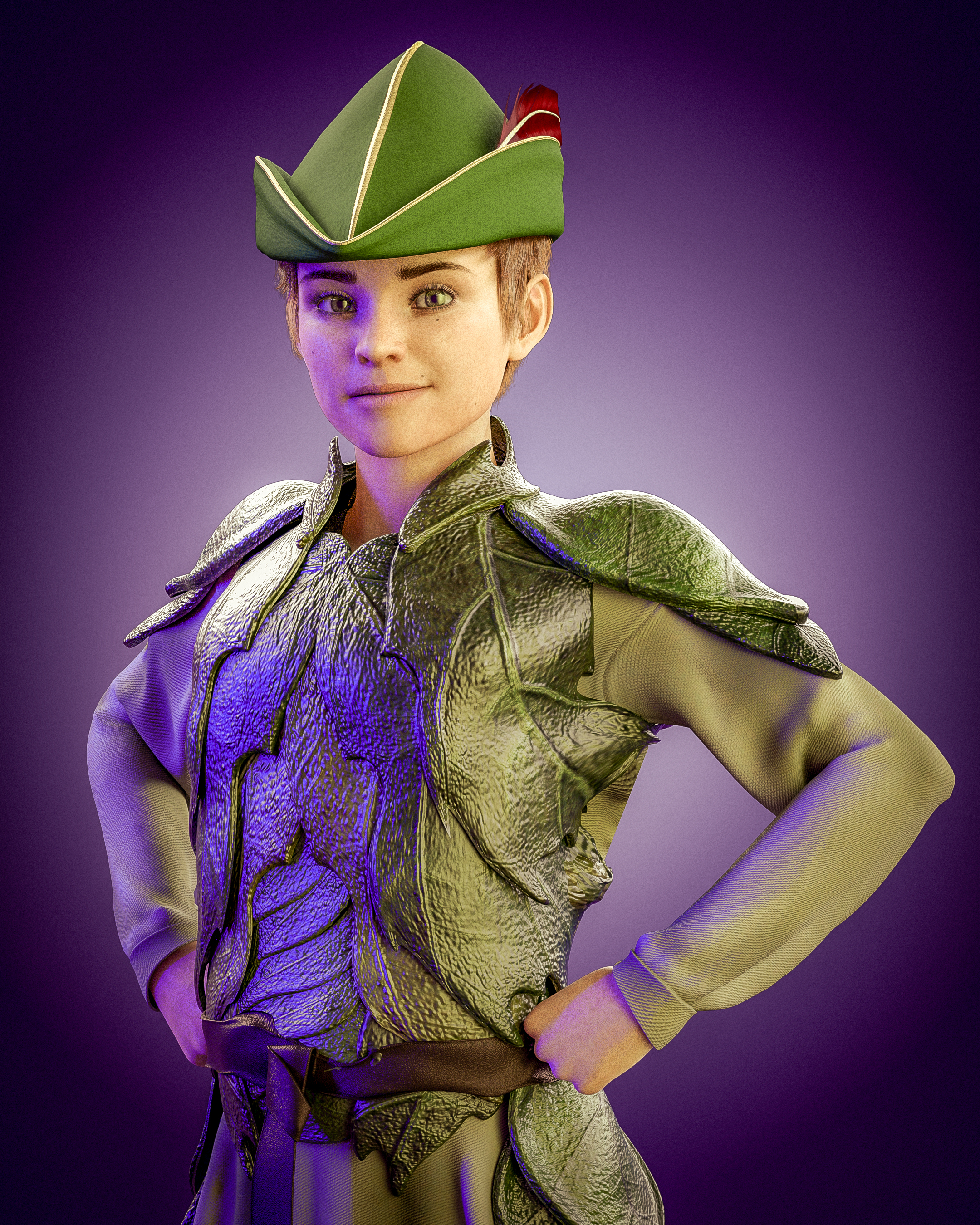