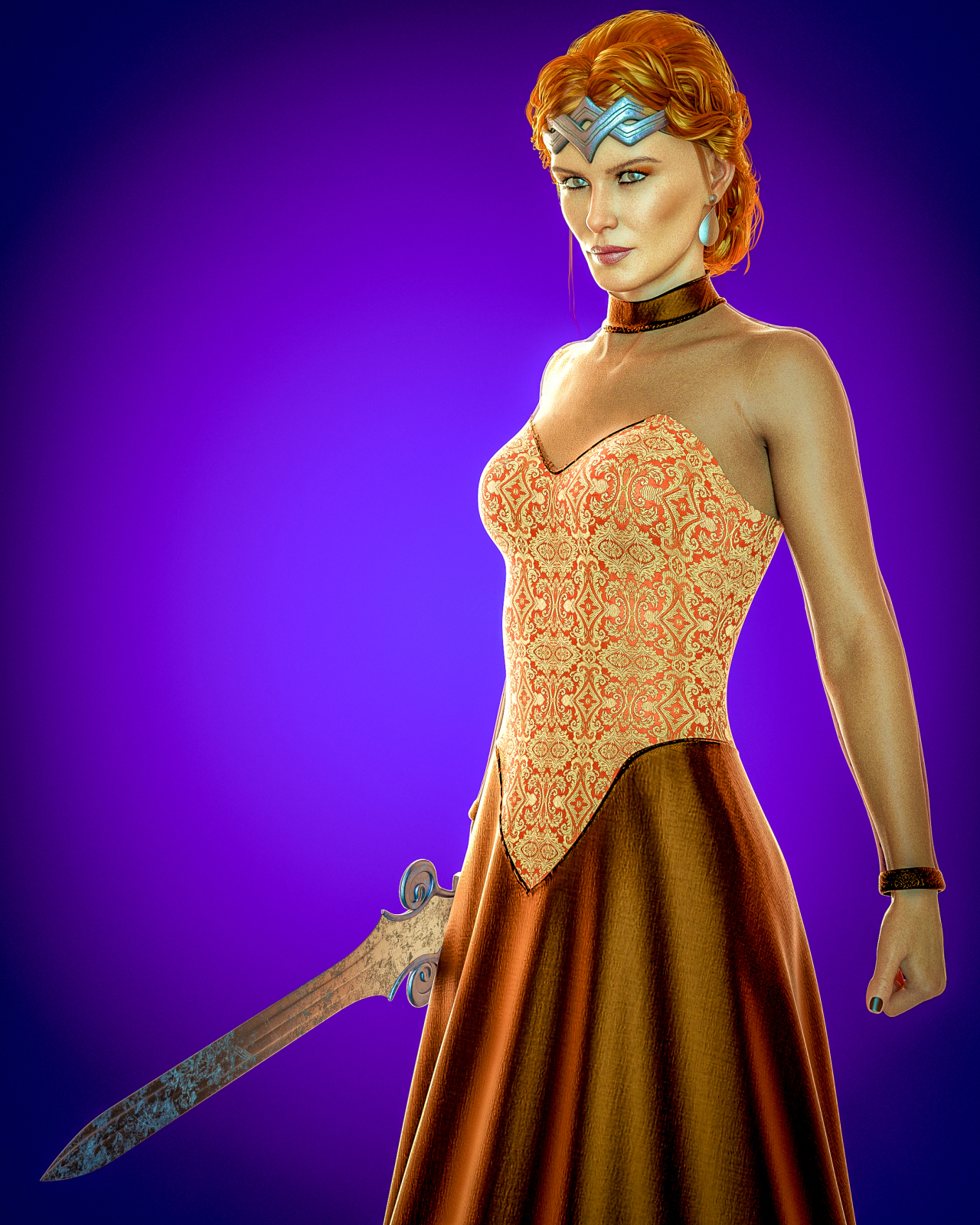 Her Majesty Arnashi the First was the founder of the sovereign nation of Onterey in the Clarkwoods Literary Universe. Born during an Interregnum between iterations of reality, she led a small group of human beings out of Eden and through a door inside The Strumpet’s Sister to colonize a habitable planet far from the human homeworld of Earth.

Born to Earthling citrus farmers who had found their way to Eden as refugees from The Calamity, Arnashi grew up learning to cultivate oranges from parents who were obsessed with the practice. And perhaps it was because of her upbringing that, when she and her compatriots immigrated to their new home, Arnashi became singularly obsessed with finding a place that oranges would flourish.

By the time Arnashi found a spot she considered “just right,” only her most ardent admirers were still with her. The others had stayed behind at the spots Arnashi had deemed unsuitable. But when word spread of the quality of her fruit, her new settlement of Onterey became the hub of commerce on the humans’ new world.

As demand for the oranges began to exhaust supply, Arnashi seduced a poor stonemason’s son into building walls and a castle to better protect the crop. Promised as much fruit as he could stomach, and the warm embrace of the queen each night he labored at the task, the poor man worked himself to death. And while that would have put off most men, word spread amongst the poor man’s brothers that the queen’s embrace was even sweeter than her oranges, so they each worked themselves to death for her in turn.

Once her castle was finished, Arnashi turned her attentions away from men altogether and focused instead on her legacy—and on the seven daughters whose job it would be to protect it.

First, Arnashi solidified the Queendom of Onterey as an absolute monarchy by poisoning the members of her Queen’s Council on the night they met to ratify a constitution, then blaming the murders on anarchists from the neighboring city-state of Olundia.

Then, following a successful war in which she and her daughter-generals defended the citizens of Onterey from the ruffians of Olundia, she established the rule of matrilineal primogeniture to great public acclaim. Her subjects slept soundly, knowing that the blood of Arnashi would always be there to protect them.

Upon her death, she was succeeded by her first-born daughter Annox. 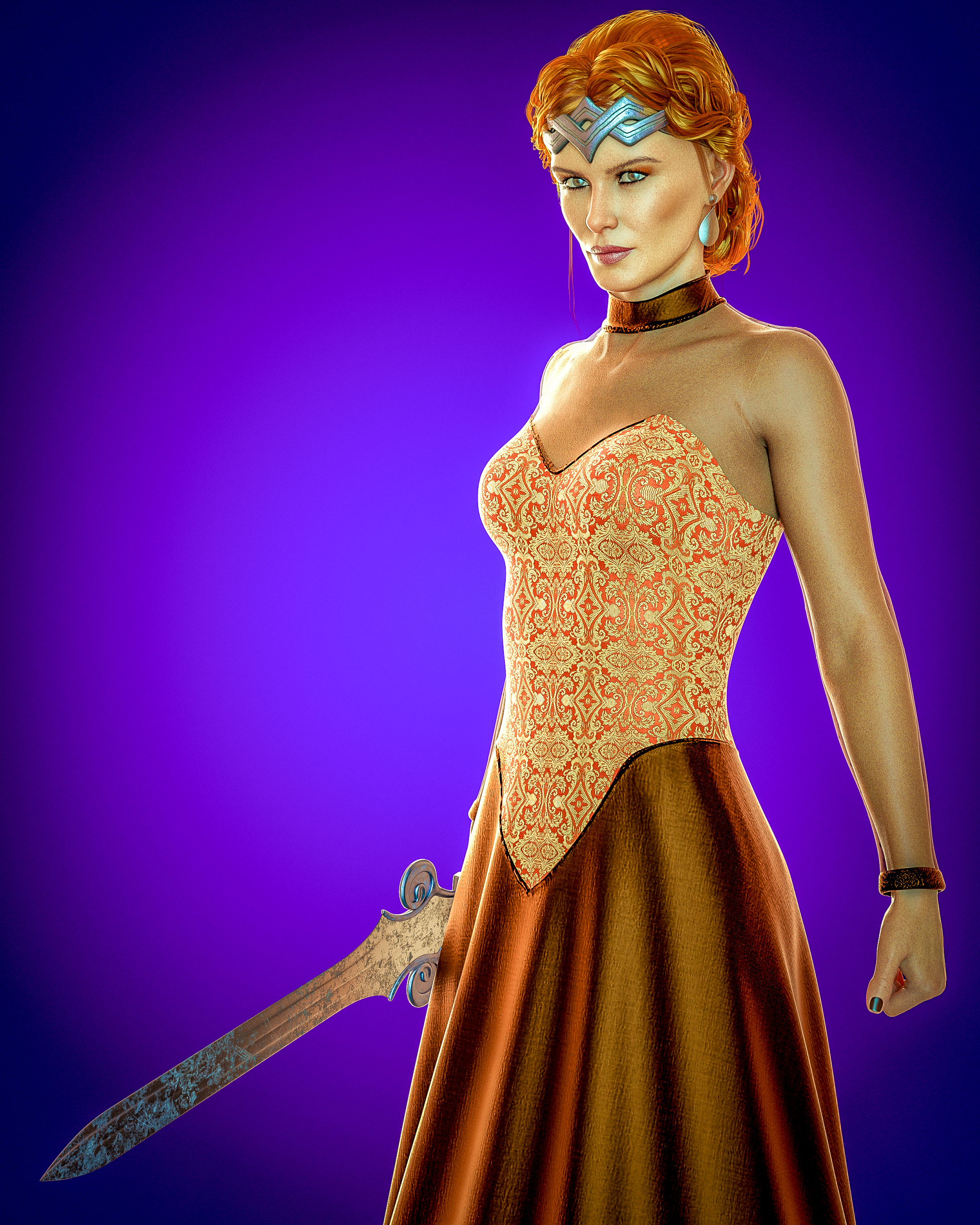 Species
Human
Children
Appears in…
Unless otherwise specified, all artwork on this site is by E. Christopher Clark.
Onterenians

The story of her marrying seven men to death reads like a fairy tale.

Thanks! Now I want to write that fairy tale! :-)   She started off as a character mentioned in passing in a story I wrote called "House of Thrones, Game of Cards," and that led me to wondering "who would build a fortress surrounding an orange grove, and why?"

Check out my Roway: The Crowned Jester, my entry for the Bardic Challenge
Powered by World Anvil