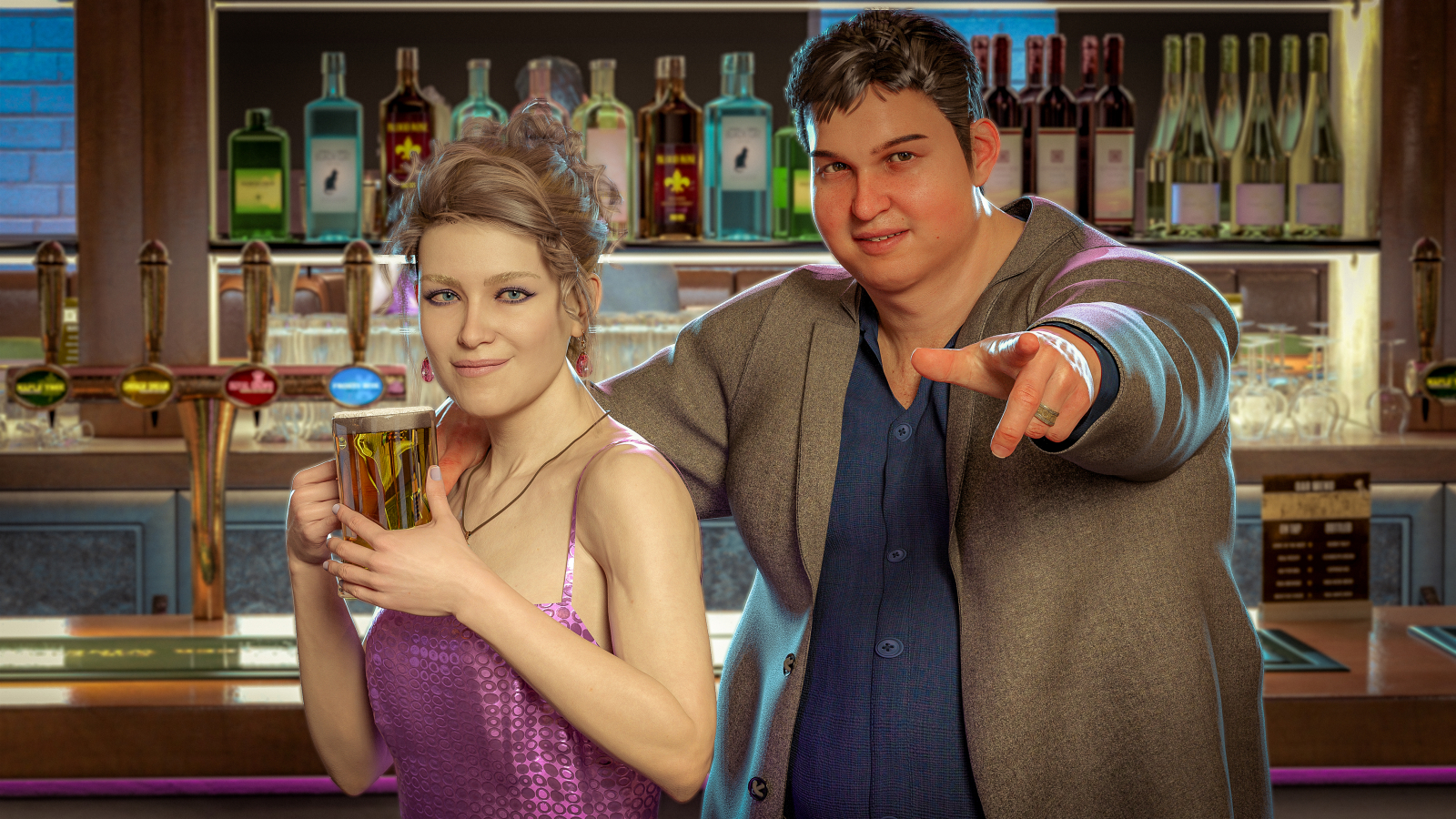 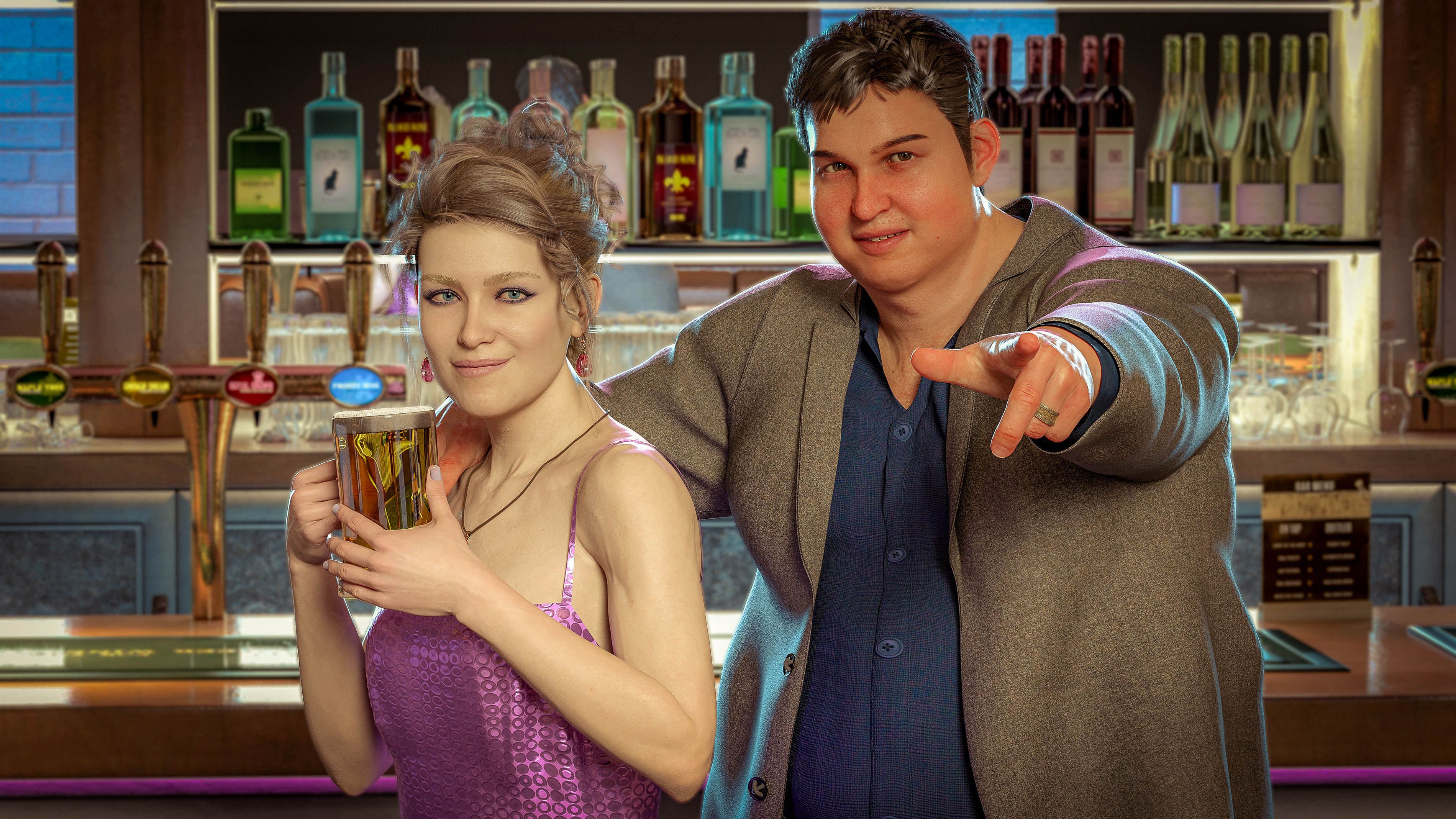 The halfway point is where she found her brother in the ditch all those years ago—his body twisted, his chest caved in where the truck had hit him. Only half of him was mangled, but it was the wrong half, so their mother kept the casket closed anyway.

When she turns here for the jog home, Lauren doesn’t stop moving, but she can’t resist a moment to stare. Some mornings she shifts her weight back and forth from one leg to the other. Other days she stretches, standing on one foot then the other, bending the free leg at the knee and holding it behind her by the ankle. She might even run in place a few seconds, but she never lets herself go still.

When she looks at the leaves gathered there this morning, at the frost weighing them down, she imagines his cheek pressed against them: his warm flesh driving out the cold, bequeathing what life he had left to something already dead. Her mother called her morbid for thinking such things, but her mother had never had to see them. It had been Lauren who found Sammy there by the side of the road; Mom hadn’t looked upon the corpse until the moment at the funeral home when there were decisions to be made. And at that point, after not much more than a fleeting glance, she had left the room and left the rest to her daughter.

Lauren turns and starts back toward home.

All her life she has lived this town, minus the few years she spent tending to a marriage that never took root, and so the glistening pond nestled amongst the trees to her left is no balm for frayed nerves. The pasture to her right and the cattle grazing there, they are no reminder of a simpler age. And the horse paddocks, where she once watched her friends drive those animals over hurdle after hurdle, they offer no inspiration. She can’t remember what they looked like when they leapt, can’t imagine the wind in their manes and the look in their eyes as they dared to fly; all she can see now are the fences that kept them where they were, forever keep them where they are.

“If you hate it so much,” Mom keeps telling her, “then why don’t you leave?”

Lauren raises her wrist toward her face and the screen on her watch lights up to tell her how hard her heart is beating. She knows, of course—she can feel it—but she doesn’t trust herself. She knows she’s not as impartial as the sensor pressed against her skin.

As she crests the last of the modest hills on her route, the house looms large before her. Mom is on the porch in her rocking chair, an afghan laid across her lap, looking ten years older than she is. Ten years at least.

When she reaches the front steps, Lauren holds onto the handrail and doubles over. Checking her watch, she realizes she’s attacked the second half of her run with a bit too much vigor and perhaps too much vim; she made great time, but she wasn’t ready. Tomorrow, she realizes, sucking air through her nose and nearly choking on it, she may need to take the day off.

On the porch, Mom scoffs, mumbling something about the path out back, the bike trail the town has paved atop its old train tracks.

“Too flat,” she tells her mother, still panting, though strong enough to stand upright now. “Not enough of a challenge.”

Mom shakes her head as Lauren mounts the steps. “Breathing is a challenge,” she says. “That’s not enough for you?”