Amy Carter was a high school classmate and longtime friend of Veronica Silver and Desiree Emerson. She played clarinet for the Chelmsford High School band and was well-known for wearing a flannel of her father’s that she almost never took off. 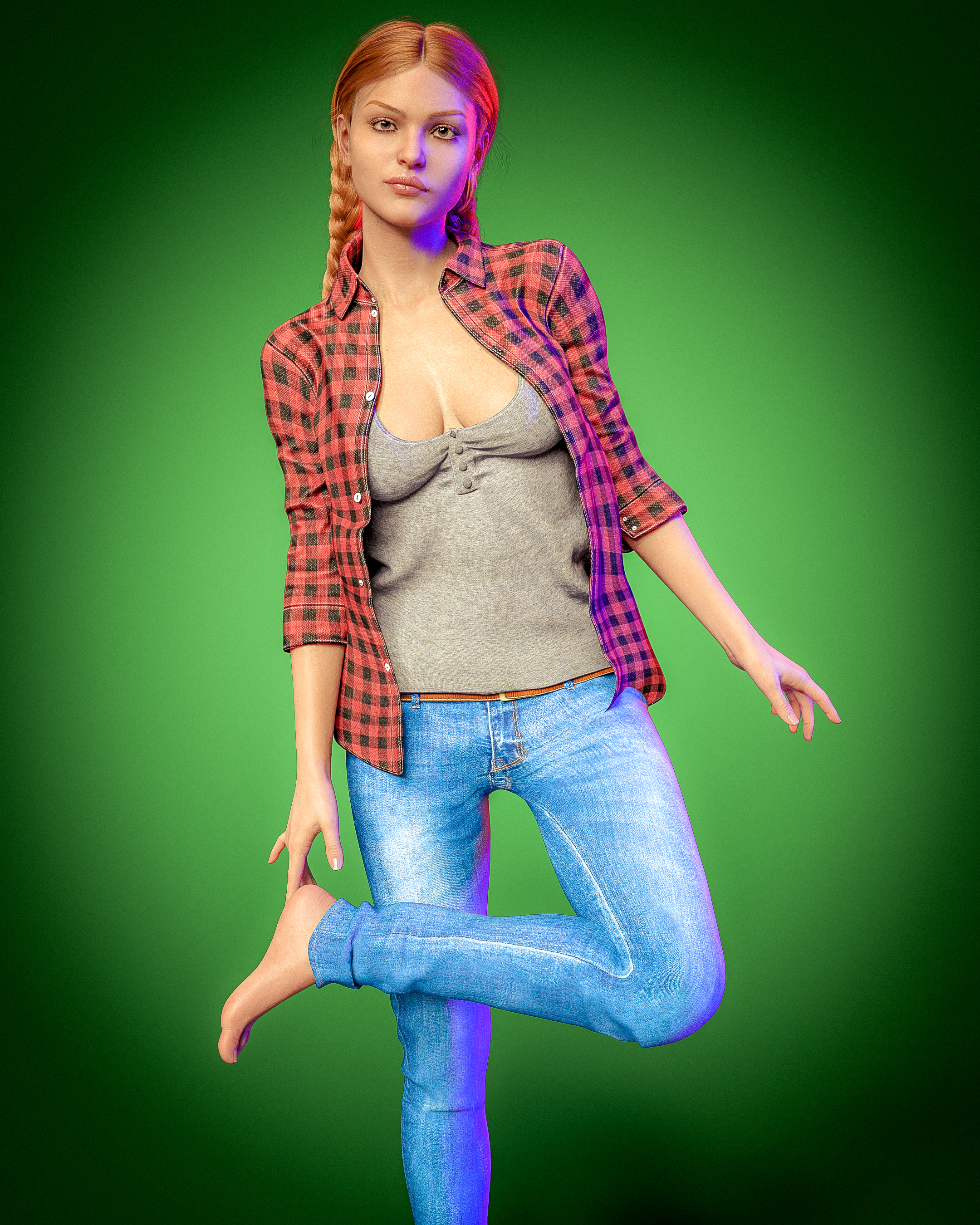