Gold is a living god and rules in scorn
all earthly things but virtue.
—Percy Bysshe Shelley

God money, I'll do anything for you.
God money, just tell me what you want me to.
—Trent Reznor

Gold is a precious metal in the Clarkwoods Literary Universe, just as it is in The Real World. And in the land of Eden, it is an even rarer element than it is on Earth. In fact, the Ozite city of Uptown is the only settlement in Eden where gold can be found in any significant amount.

As in the Real World, gold in the CLU has been used by Earthling civilizations throughout history for coinage, jewelry, and the arts. The one notable difference in this fictional world, is that the gold standard—abandoned after 1971 in the Real World and in most iterations of reality—was reinstated in Eden during the First Interregnum. This was due to the abundance of gold found on other planets throughout the universe, which meant that everyone who survived The Calamity and ended up in Eden for the postapocalyptic party—Earthlings and aliens alike—felt comfortable using the metal as their new form of currency.

According to Wikipedia, which is never wrong, “[g]old is the most malleable of all metals.” It can be hammered, stretched, and twisted into a variety of shapes—and it can even be flattened into extremely thin sheets called “gold leaf.”

It doesn’t rust, though the metals it is occasionally alloyed with can. And it’s resistant to most acids (which is where the term “acid test” came from).

There’s probably a whole lot of other things I could say here, but if you’re a regular reader then you’re waiting for a joke and I should get on with it before I pass up this golden opportunity to get a “Like” out of you.

Why did the leprechaun turn down a bowl of soup?
Because he already had a pot of gold!

Though scientifically speaking, it most likely originated in the explosions of supernovas or from the collision of neutron stars, in Eden it is rumored that the dragons what dwell beneath Gillikin Country may have drooled the metal into existence.

At least that’s what my cousin Chunk told me that one time. And he, like, never lies.

They built a castle for a pile of gold once, all because it was a noble metal. 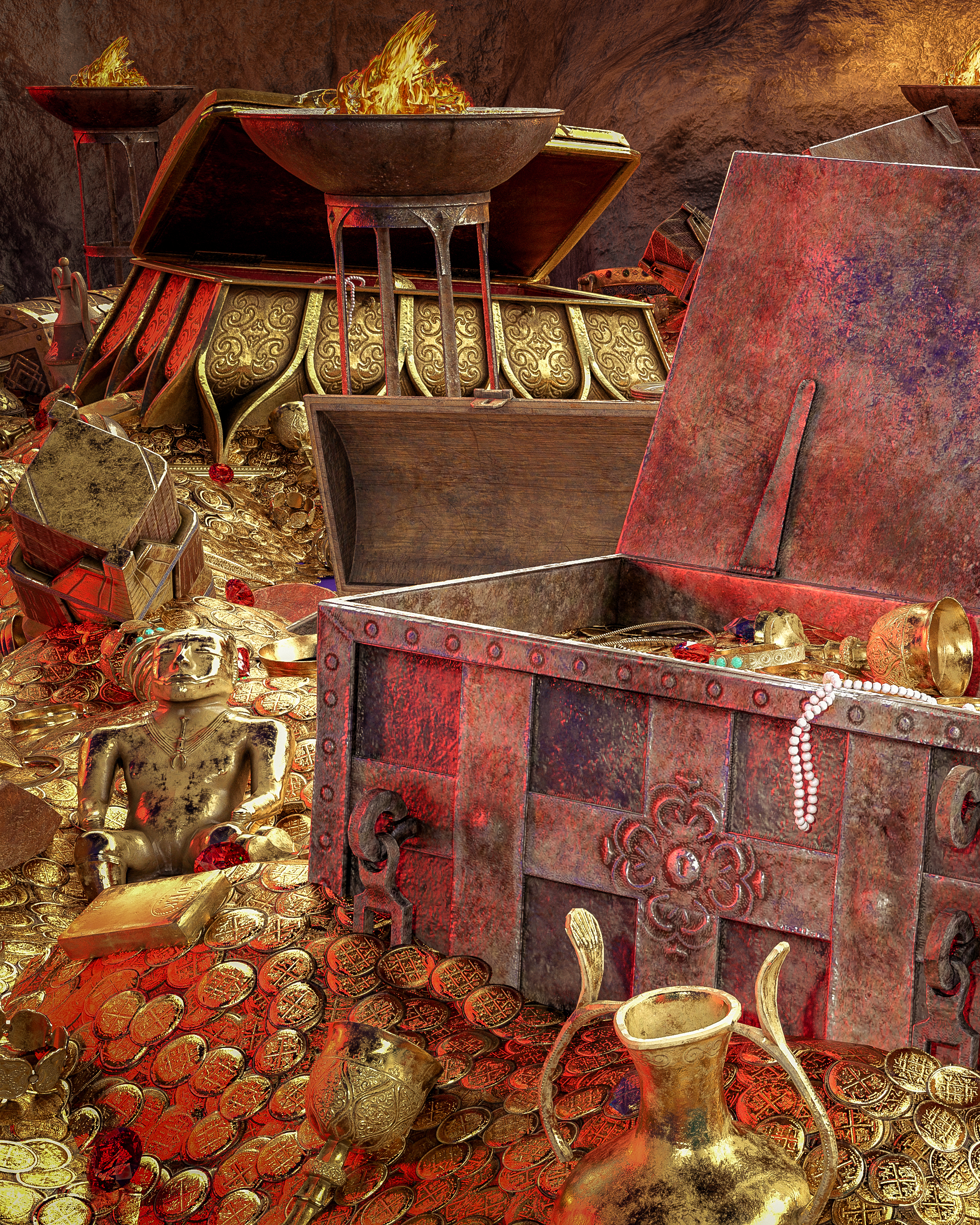 Answering: "a vital trade resource that supports a settlement or region"
Visit eccbooks's Competition Page Check all other answers to this prompt Competition Homepage 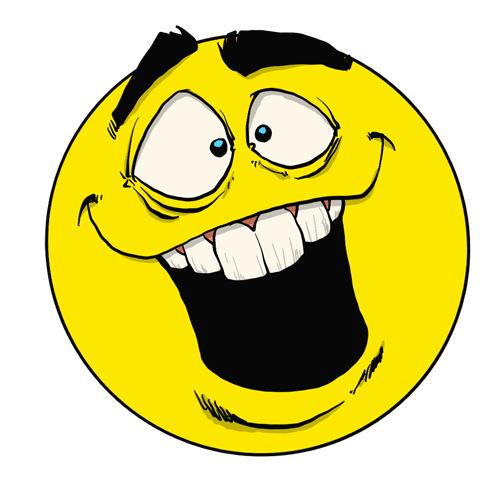 So, so purdy. If I could, I'd take a swim in a vault filled with it.

Chunk is my new favorite character because he, like, never lies :P

:-)   Thanks! This was a hard one to get done, so it's nice to get some comments on it (which make me think folks enjoyed it after all).