Ryan Manson was a professional basketball player in the Clarkwoods Literary Universe. In this fictional world, he was drafted by the Boston Celtics at pick #55 in the 1999 NBA Draft (the spot where, in the real world, Boston picked Kris Clack).

For his first two years in the league, he played in the shadow of Celtics all-star Paul Pierce (who was drafted the year before Manson at #10). By the time Pierce was dubbed “The Truth” by fellow NBA superstar Shaquille O’Neal in March 2001, Manson felt certain the team would cut him. But just days after Pierce earned his nickname, a chance encounter with members of The Silver Family—long-time neighbors of Manson’s maternal great aunt—changed everything.

Manson went on to lead Boston to a miraculous comeback that season, and to their first NBA Championship since 1986—the first of many he would lead them to in his remaining years in the league. 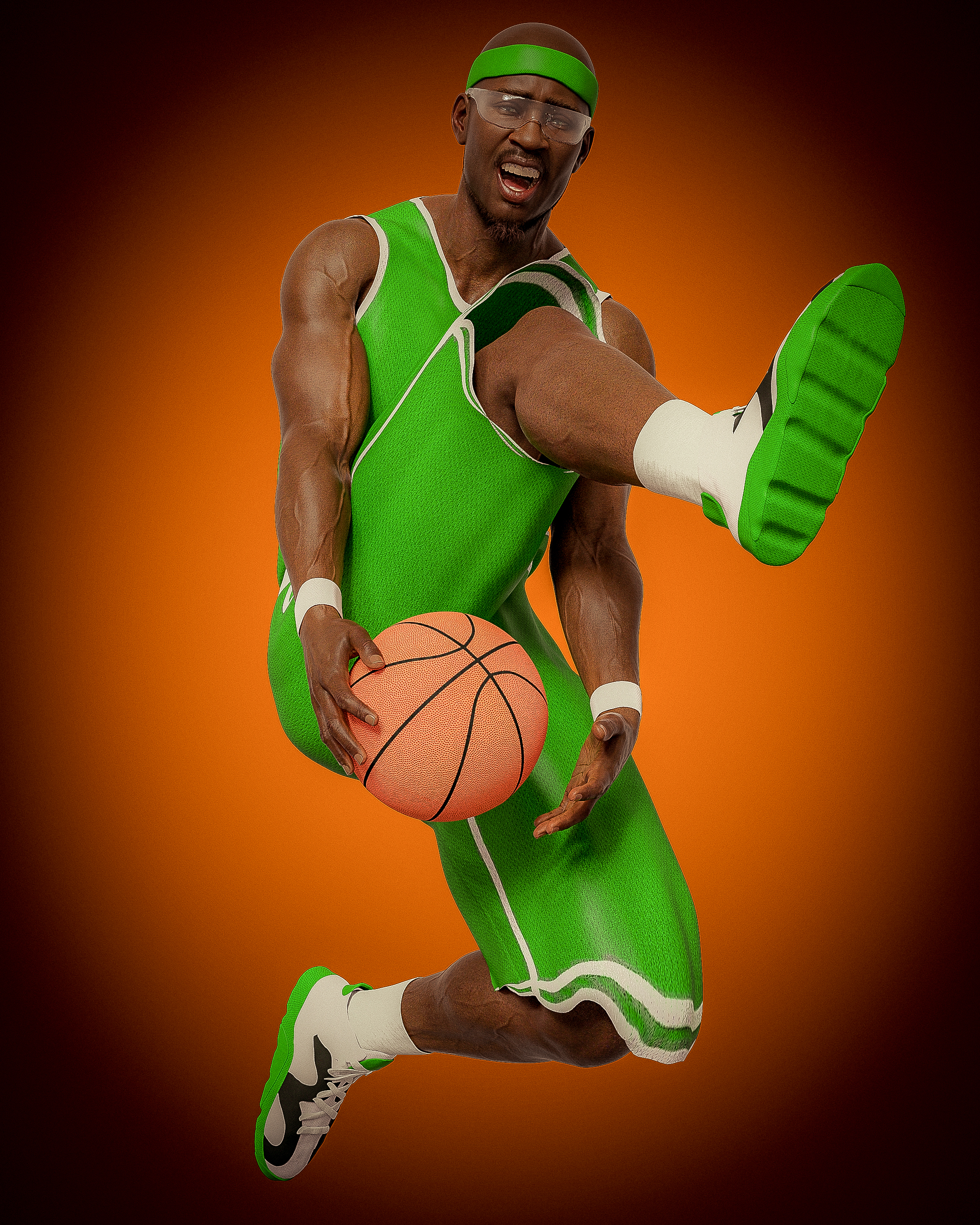