Carl Jacobson is a football player from the town of Chelmsford, Massachusetts. According to the short story “Carl,” he was selected 36th overall in the 1999 NFL Draft by the Cincinnati Bengals.

The son of Cristina, he was a 1995 graduate of Chelmsford High School. At CHS, he was a classmate of Michael Silver and his maternal cousin Ian Ipsum. During high school, he dated Anna Simonson. Rumors spread about the end of Carl's relationship with Anna, however, and they haunted him for the rest of his days.

His 2003 visit back home to Chelmsford is chronicled in the story “Carl,” which is collected in All He Left Behind. 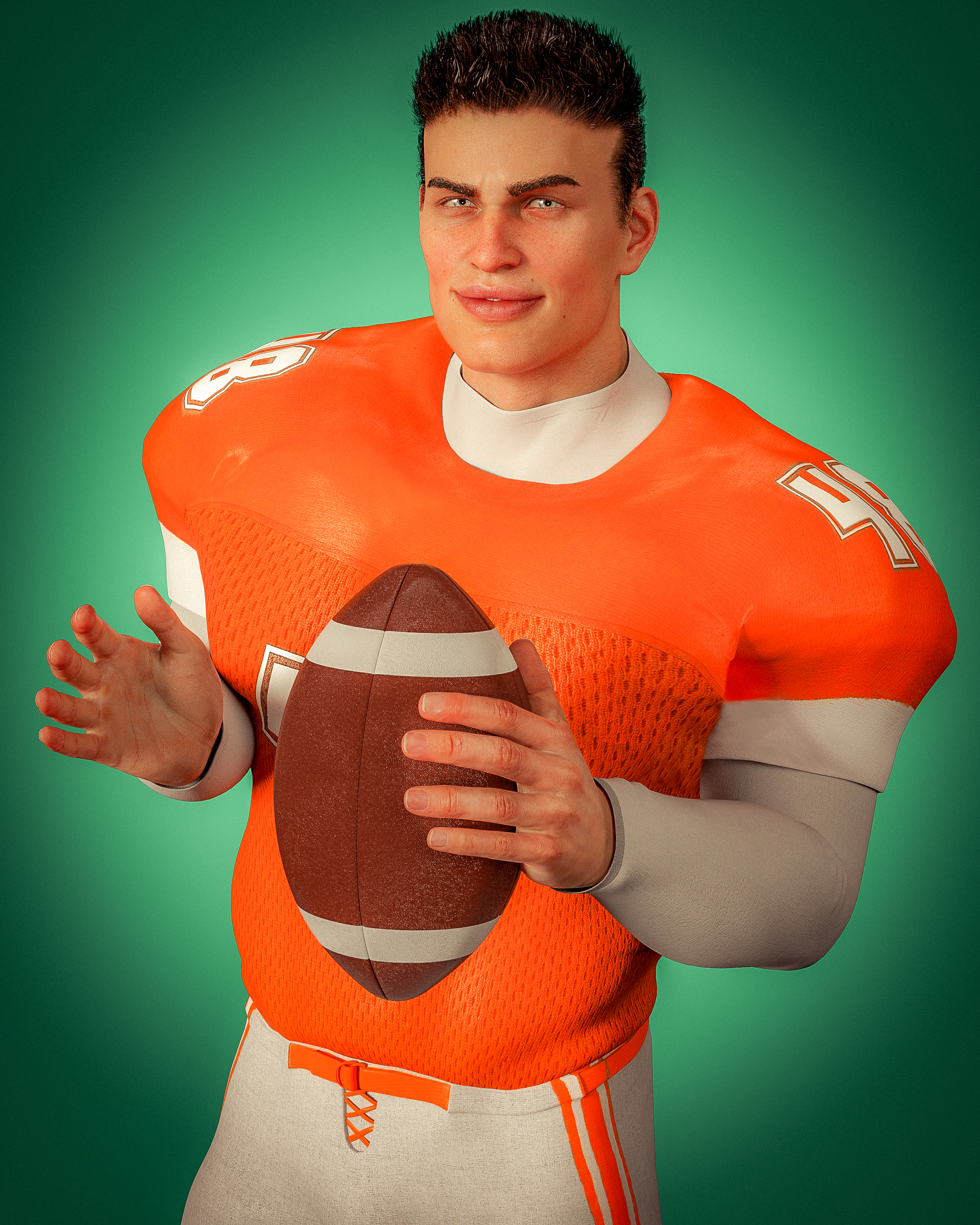