Ian Ipsum is an actor working out of the town of Chelmsford, Massachusetts. He graduated Chelmsford High School in 1995, alongside his maternal cousin Carl Jacobson, the illustrator Michael Silver, and others.

He studied theater at Kimball College, graduating in 1999. After that, he spent two years pursuing an acting career in Los Angeles. But his success in Hollywood was limited and he returned to Massachusetts by 2001.

His misadventures with an antagonistic ice cream truck are chronicled in “Ian,” a short story collected in All He Left Behind.

He later makes an appearance at his twenty-year high school reunion in the story “Time’s Fool” (from Under the World), where he tries to keep his former classmate Lauren from embarrassing herself after one too many drinks. 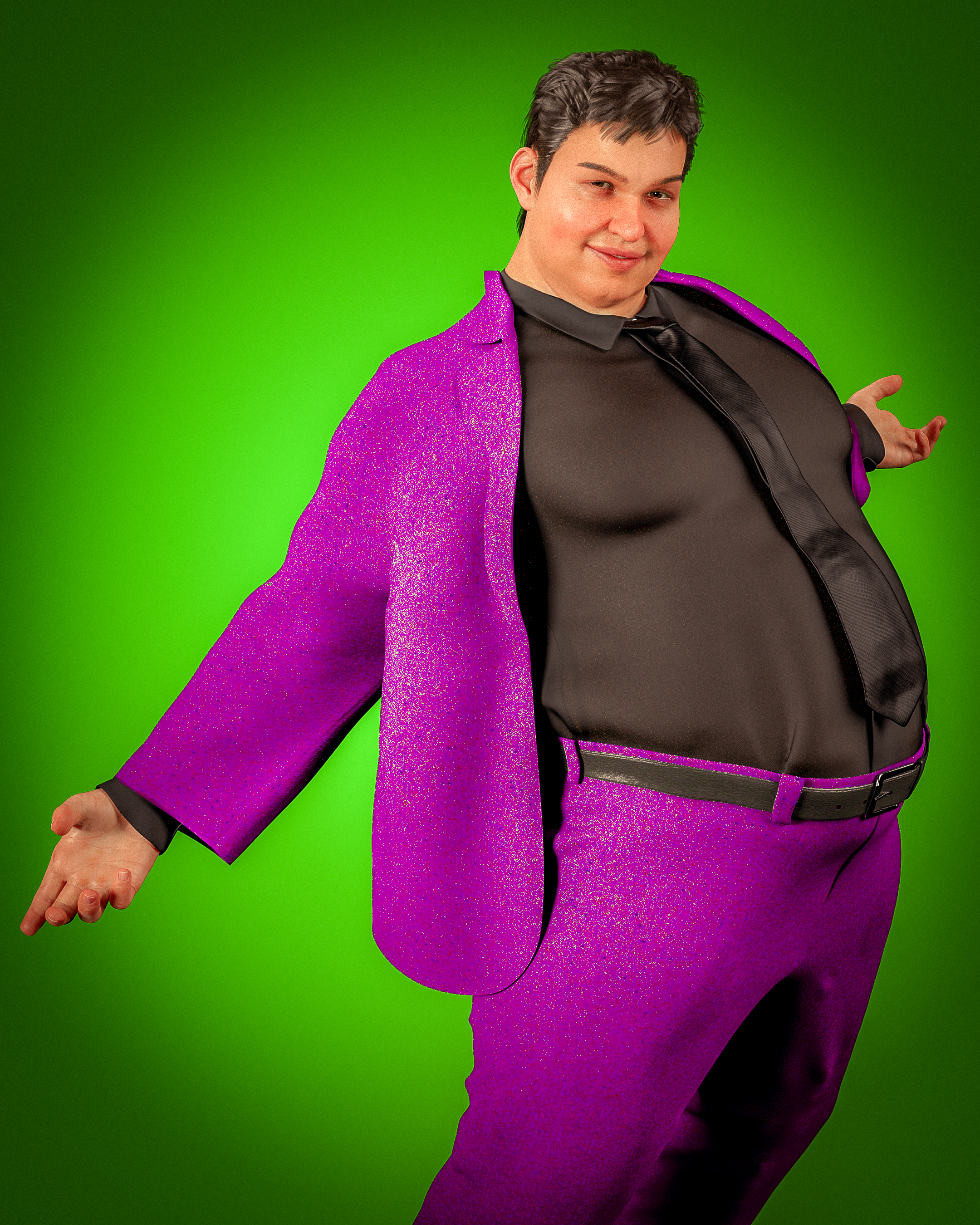