Leonard Gates was a mariner who traveled the seven seas of Earth and fully embodied the cliché “a girl in every port.” Beyond the child who bore his surname, Joseph Gates, Leonard sired two daughters with an African American woman on Cape Cod and another daughter with a Hawaiian prostitute. And those are just the bastards we know about.

A foundling himself, the identity of Gates’ parents is a spoiler for the novel The Chains of Desire. But if spoilers are your thing, here are links to his mother and his father. 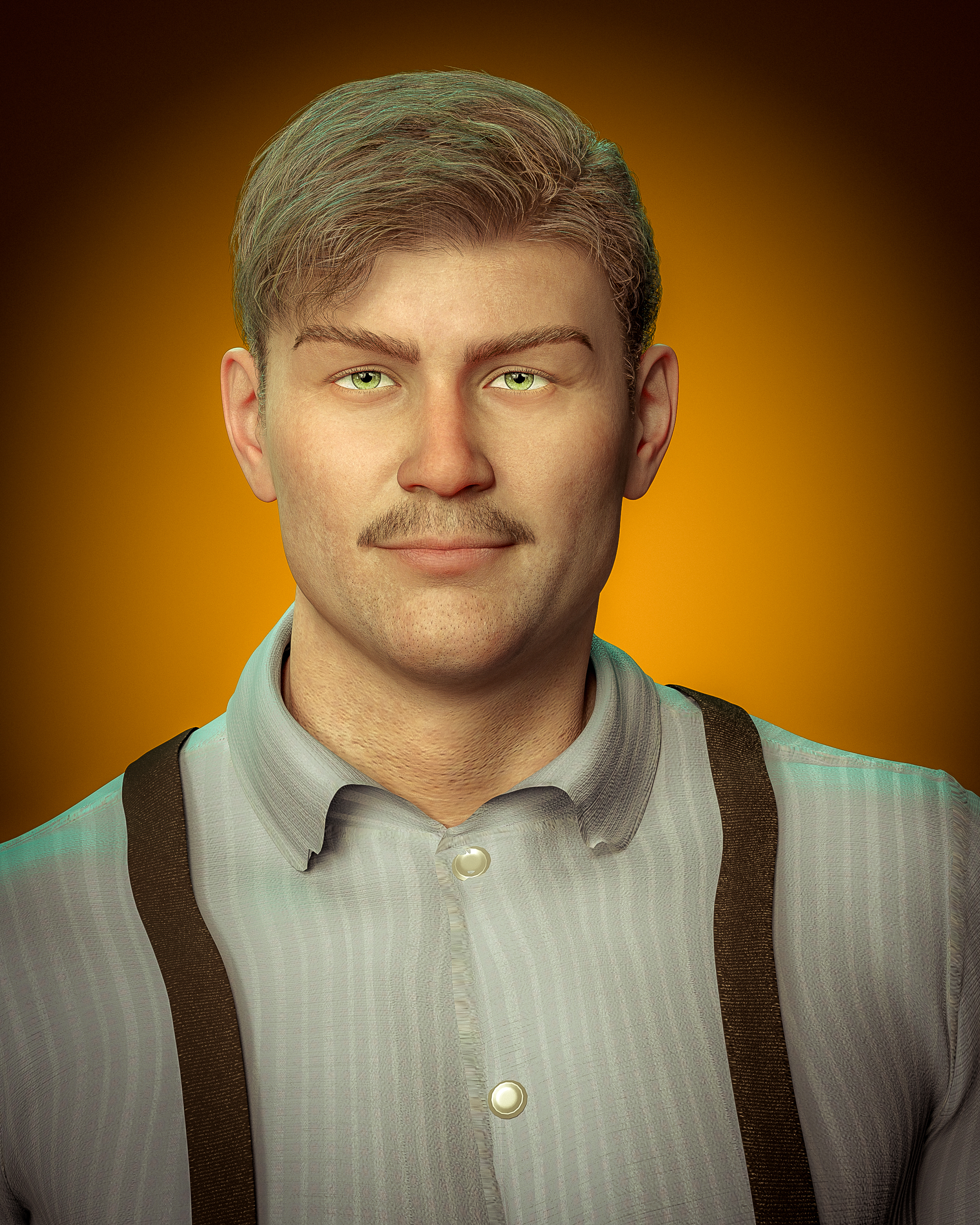