Sylvia Welch is an art therapist and former fashion model. Sometime before 1999, during her sophomore year at the University of Massachusetts in Boston, she dated Q frontman Johnny Baptist.

In 1999, saddened by memories of her relationship with Baptist, she begins a painting career. This is chronicled in the story “Sylvia’s Masterpiece,” which is collected in Those Little Bastards.

Fans of the late Robin Gates may also recognize Sylvia from her star turn in the music video for Gates’ song “Precious Whore.” 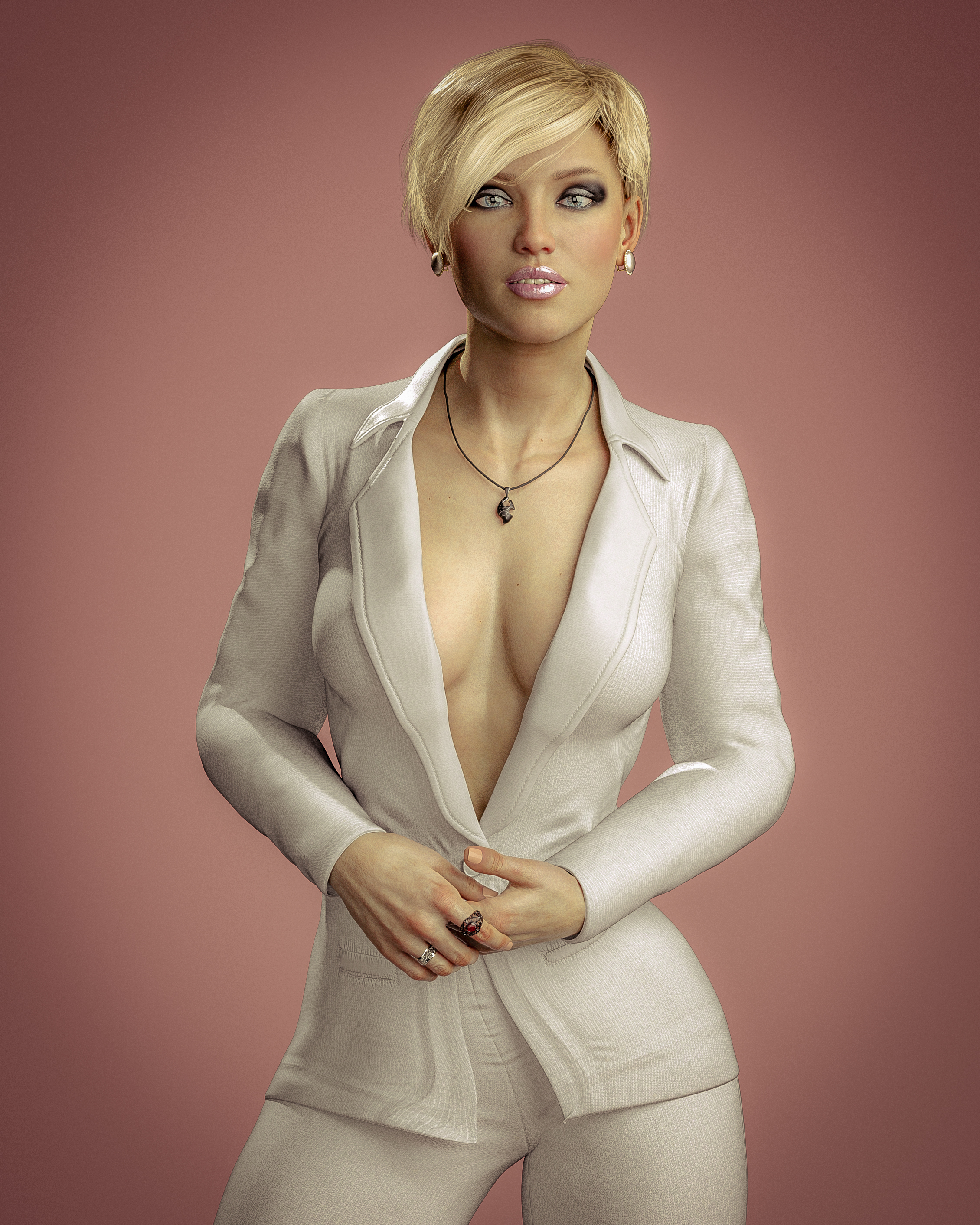