Dorothy “Dottie” Silver was the second and last child of Silas Silver IX and his wife Annie O’Reilly. Under the name Nick Gold, Dottie worked as a cartoonist, pinup artist, and comics penciller in the 1940s.

Dottie’s use of the name Nick Gold was the subject of Michael Silver’s Master’s thesis, which was published as a book a few years later.

Before succumbing to pulmonary tuberculosis in 1944, Dottie had a son called Anthony Gold. 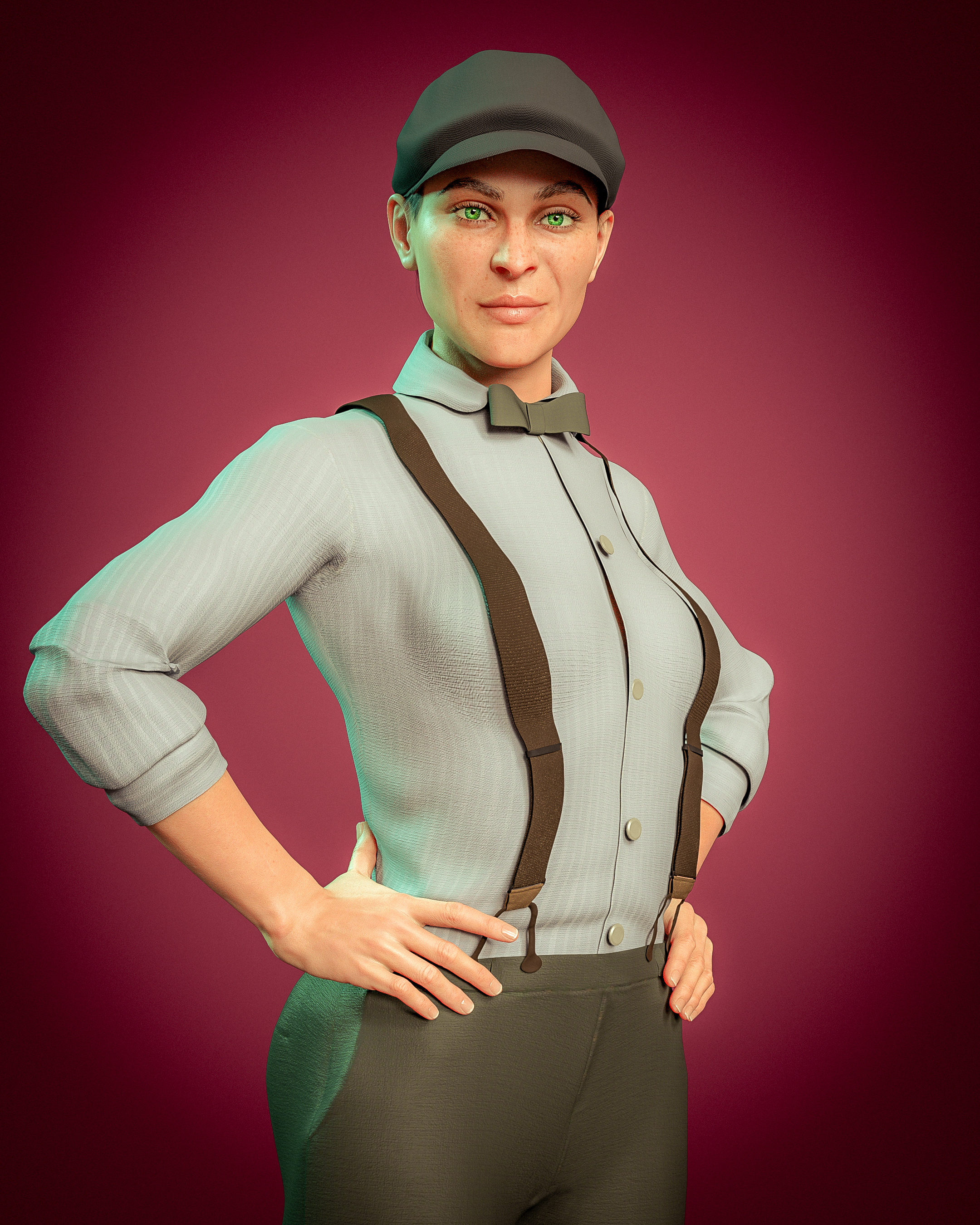