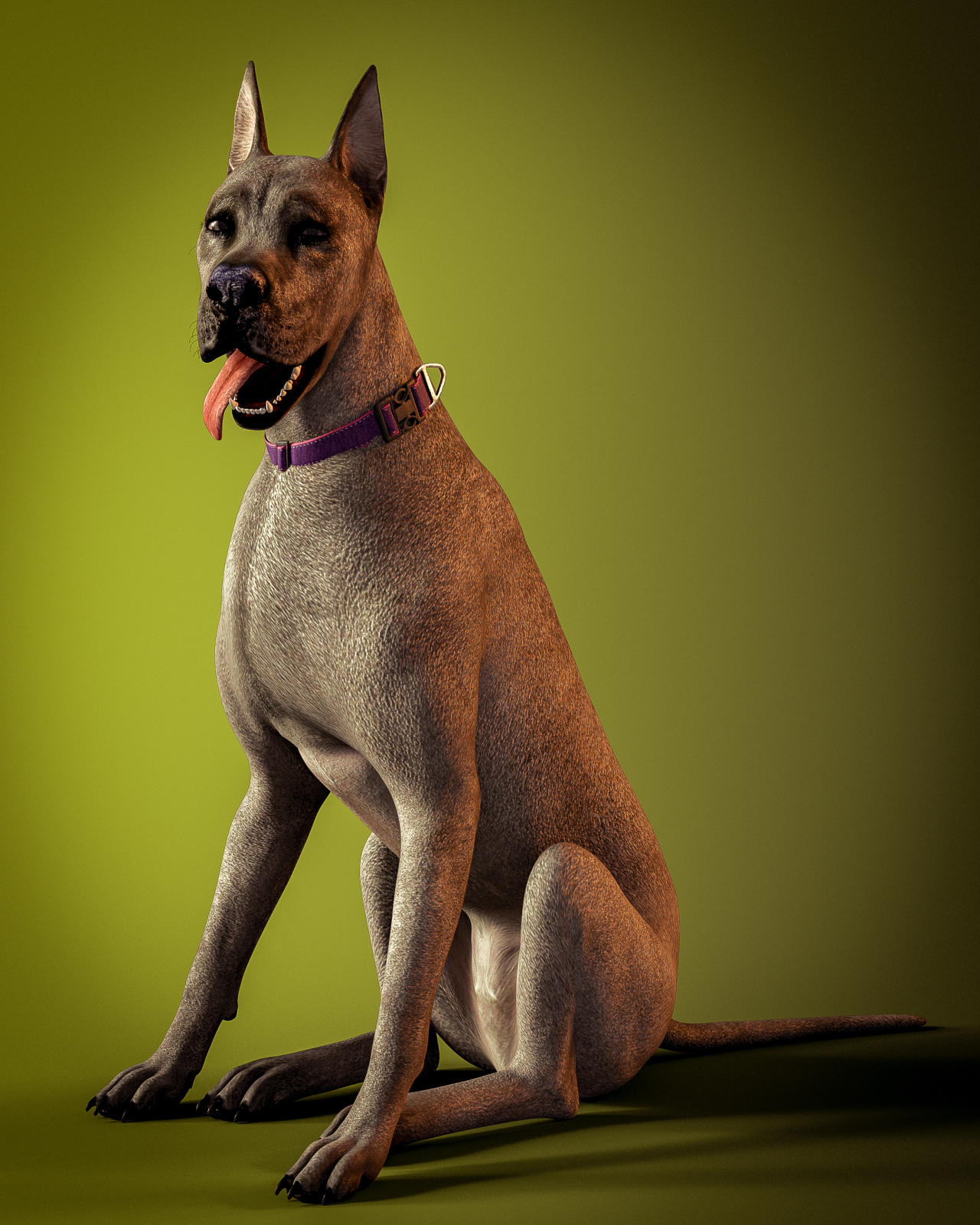 Hannah was a dog belonging to Ashley Silver during her childhood. Though spayed in accordance with the advice of Price Is Right host Bob Barker—a frequent mid-morning visitor to the Silvers’ television set on weekdays—Hannah had a remarkably active sex life. In The Chains of Desire, it is revealed that Hannah took the old hen house the family had made her home and made it a different kind of hen house altogether:

It’s not like the Silvers unleashed their lady of the evening at sundown to walk the streets, wagging her tail at any mutt who’d have her. No. Dr. and Mr. Silver kept Hannah shut up tight in the shed. But dogs of a certain size could still find their way in. There was, after all, still the hole in the east wall which led the cement ruins of what had once been the chicken coop. And so happy Hannah the Harlot became the trollop of the terriers, the courtesan of countless corgis, and the fille de joie for the Frenchie who lived next door.

Sadly, Hannah’s life was cut short by a severe bout with bloat—a disease common to Great Danes and other big dogs. Hannah’s primary human, Ashley—while typically not a woman consumed by regret—did blame herself for Hannah’s death. As Wikipedia tells us, “a rest period of 40 minutes to one hour after meals is recommended before exercise” if one wishes to avoid bloat in their dog. But Ash, ever the rule-breaker, often ignored that advice.

Her early death aside, Hannah’s life with the Silvers was a pleasant one. Though she was nominally Ashley’s dog—thanks to Ash’s brother Michael protesting that he didn’t want a dog and being relieved of responsibility by his exasperated parents—Hannah enjoyed the affections of every person in the house (even the initially stubborn and loveless Michael). And Ashley’s cousin Matt Silver—six feet tall and ever the family athlete—had a particularly great relationship with the dog when he came over to visit. Matt thrilled at the notion of an animal that could tackle him whenever she wanted to—which was often, it turned out. He even teased Ashley about dognapping her pooch for kicks—kicks that Ashley kicked him for.