Laima Kalnietyte was born in Lithuania, moved to the United States as an indentured servant in the early 1900s, and later gave birth to a daughter: Edna Filipowicz.

Most of what we know about her life at present comes from a newspaper article published in March 1927 in the Malden Evening News:

Mrs. Laima Smith, 104 Bowdoin St, widow of Edgar Smith, was found dead on the floor of her kitchen Saturday morning about 11:30 by her daughter Edna Filipowicz, aged 7. Edna said she saw the gas tube in her mother’s mouth, took it out, shut off the gas, and put a pillow under her mother’s head. She walked to Chelsea to tell her uncle, and the latter came to Malden at once. It was after two when the police were informed. The body was taken to Ward’s undertaking rooms.

Twice Widowed and Despondent
The police believe Mrs. Smith was despondent. She was twice widowed, and she and her daughter had a hard time to get along. The house was a typical home for that section with no improvements and little in the way of furnishings. She has a garden and was also aided at times by the city.

The child says she was out playing and happened to come in for a drink of water. She found her mother on her back, lifeless though warm. She tried to revive her, but it didn’t occur to her to call help.

The deceased was a native of Poland and had resided here about 15 years. She was aged 38. Smith died several months ago. 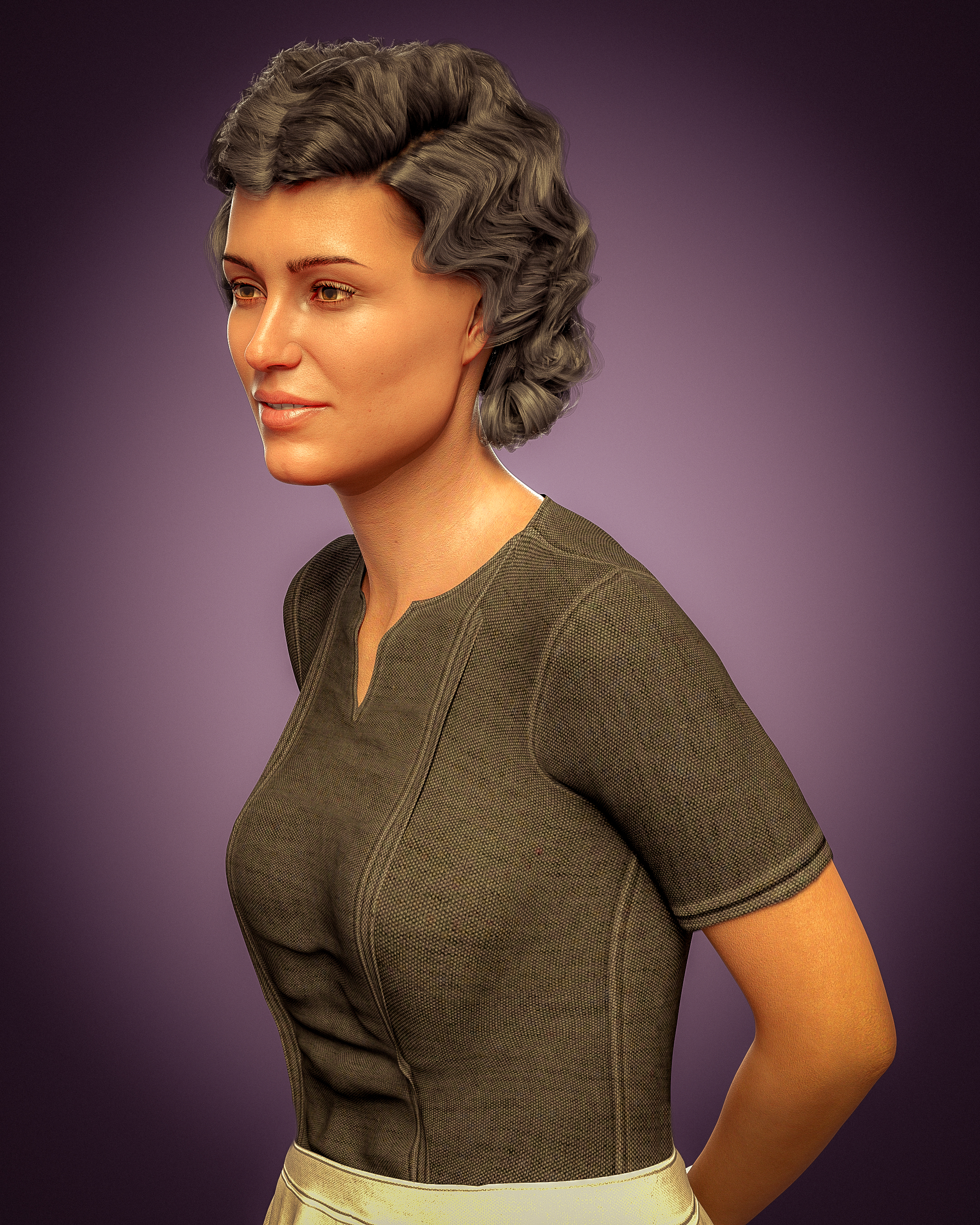