Silas Odysseus Silver VIII was an American mariner who sired four children before drowning at sea off the coast of Provincetown, Massachusetts. The horrific discovery of his severed foot in the dunes that ringed Race Point Light, a foot still clad in a boot and stocking stitched with his initials, would forever alter the course of his once-proud family’s history.

Born 12 October 1816, Silas Silver VIII was the third child and first son of Silas Silver VII and Reliance Weeks. Born in his family’s ancestral home near the Red River in Harwich, Massachusetts, Silas was a cocky and obstreperous lad who took to the sea far more easily than did his diffident and bookish old man. The apple of his grandfather’s aging eye, Silas was working aboard that master mariner’s vessel by the time he was 12. The two spent many an afternoon on the high seas of the Atlantic, grandfather regaling grandson with tales of coming up as a cabin boy and powder monkey before sailing under Jones in the Revolution. When his grandfather died, Silas helped his father build the box out of wood they recaptured from their forebear’s first sloop, a tired old thing with a deep gash across its belly that had ornamented the family’s lawn for some fifty years.

For the next few years, he apprenticed under the command of his aunt’s husband, a ne’er-do-well who saw the boy’s competence as an excuse to spend most afternoons below decks in the embrace of one bottle or another. On their last trip back from Caribbean, the uncle drank through a full half of the rum they were charged with delivering to Boston and Silas claimed at the resulting inquest to have not seen his uncle sober since they’d hauled anchor in Jamaica. The boy, now just shy of 17, was cut loose along with his drunken relation and sent back to Cape Cod; he drove the wagon in silence for lo those eighty miles and deposited the sluggard upon his doorstep before making for the nearest tavern in the hopes of finding a clue about what came next at the bottom of one stein or another.

Stumbling drunk through town that night, he came upon sixteen-year-old Esther Young weeping in the garden behind her house. The girl explained that her parents were raging against each other once again. Rumors had long swirled that the old shipwright’s eyes were not the only part of him to wander between ladies in this town, but the accusations had remained heretofore unspoken on account of the shrewish nature of his wife; many in town, though they no more approved of adultery than they did of any other sin, understood his position and forgave him his trespasses so long as he did not trespass against them.

Silas unlatched the garden gate and took a seat beside the girl on her bench, the drink washing away all sense of propriety in him. He withdrew a handkerchief from his jacket and dabbed gently at her eyes, asking if there was any way in which he might assist her. Esther, feeling as plain and awkward as her mother had told her she was, as much a burden, blushed at the attention being lavished upon her. She said nothing for a moment, said nothing in fact until the young man stood and made to leave. Then she took hold of the hand he’d wrapped around the gateway’s latch and begged him to take her with him.

They were married that fall, on 15 October 1833, overcoming the objections of their parents with the seed they’d planted in her garden that very first night, the evidence of which was now swelling beneath Esther’s skirts.

Their first child, Mary, was born 10 February 1834. Their second, a sort of insurance policy, followed on Christmas of that year. Her name was Elizabeth, and she put to rest any lingering notion the Silvers or Youngs had of dissolving the union.

Sarah, a third daughter, arrived some six years later on 12 January 1840. Their fourth child and only son, Silas Odysseus Silver IX , was born 11 May 1844.

After the cessation of his work for his drunkard uncle, Silas founded a small, often debt-ridden fishing concern with several of his more disgraced cousins, those who found themselves in similar predicaments for one reason or another. As business shifted north toward Cape Ann, Silas and his compatriots took on riskier and riskier endeavors, often fishing into the late autumn against all advisements to the contrary.

On 13 November 1844, on their first day out on an expedition intended to take them as far as the Grand Banks, they encountered a howling gale off the coast of Provincetown. In the course of his maneuver to turn back and seek shelter from the storm, Silas was knocked overboard by the rigging and all sight of him was lost amongst the tempestuous seas.

Though the family held out hope of his safe return for a fortnight, they were visited by two men from the Race Point Light on a blustery day in early December. The pair brought with them a boot, foot, and stocking that had washed ashore and Esther identified the stitching on the foot of the stocking as her own.

Haunted by his loss, Silas’ family pressed on. But his death marked the beginning of the end of the Silver family’s prominence in town and on Cape Cod in general. Subsequent generations, up to and including those still living today, have been affected profoundly by the early death of this ambitious, daring young man. 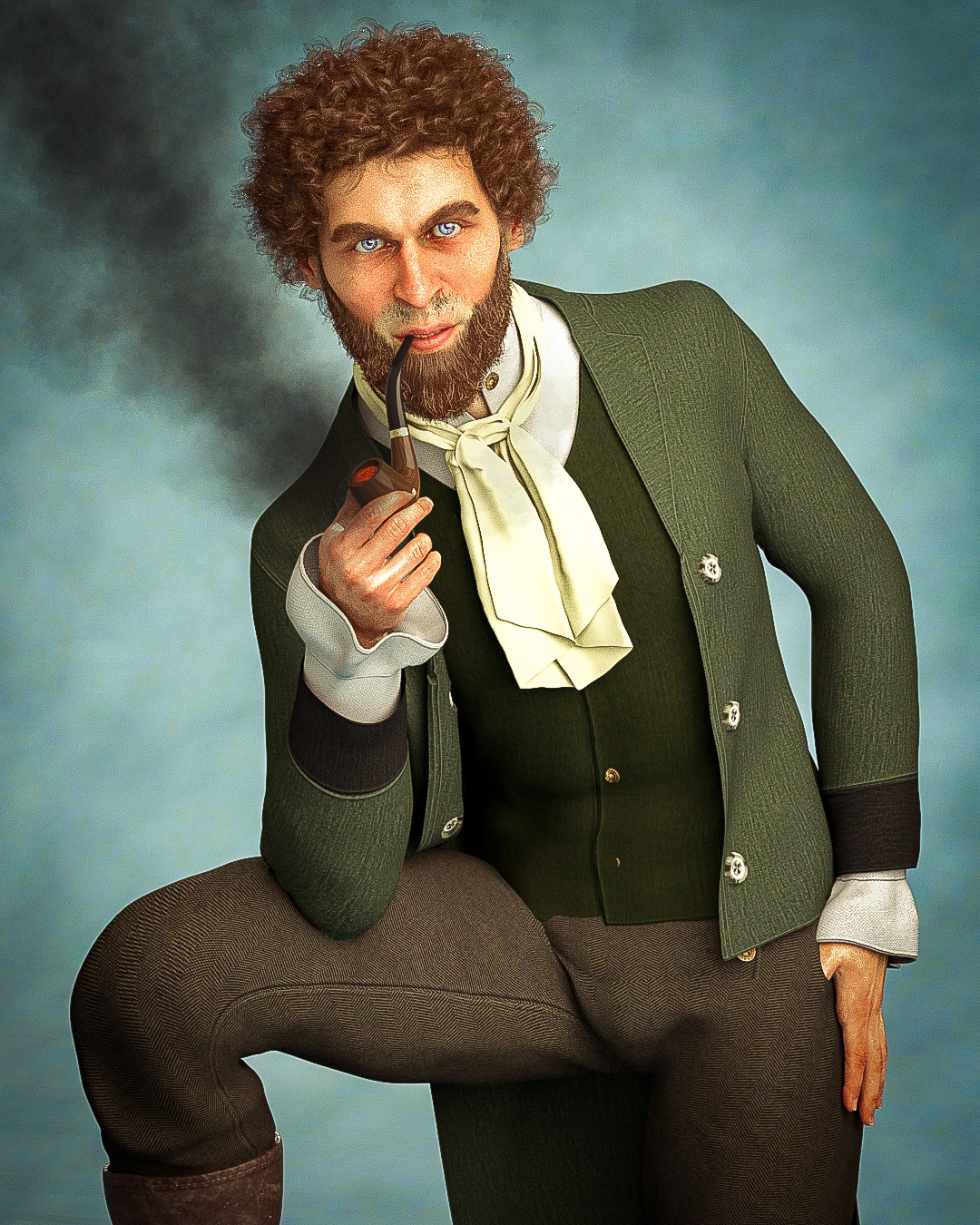