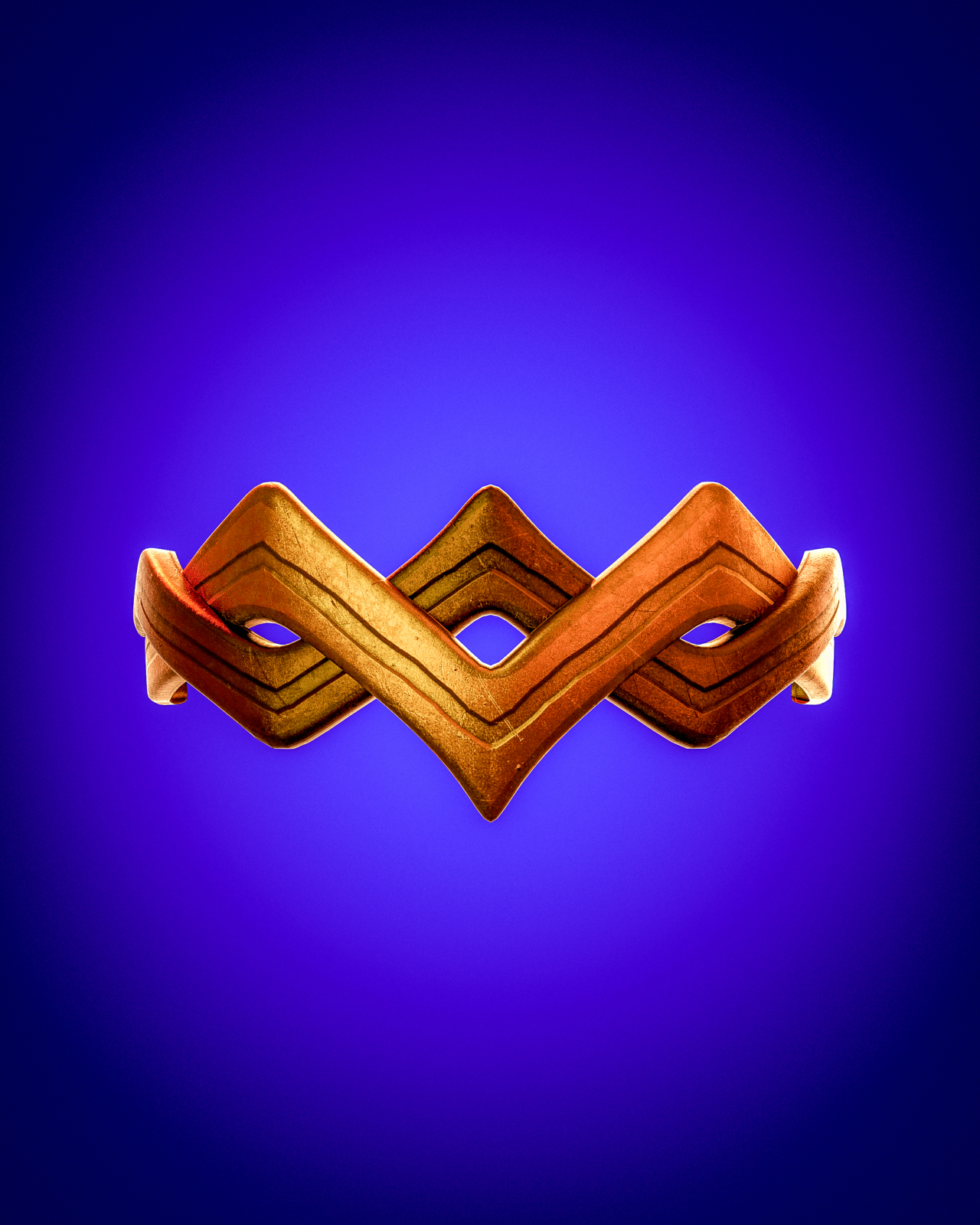 The Orange Crown of Onterey is headpiece worn by the reigning monarch of the queendom. Though silver in color when worn by Onterey’s first queen, it was dyed by the first queen’s daughter Annox upon her ascension to the throne. Using juices squeezed from 100 of the queendom’s prized oranges as the dyeing agent, the crown was kept submerged in the solution for a fortnight—delaying Annox’s coronation by weeks. But it was that important for the raven-haired Annox to pay homage to the auburn tresses of her mother, a birthright denied her and her daughters by her plain father and his rather ordinary (but dominant) genes.

The question of whether the Crown will ever sit on the head of the non-binary Nasha, who would theoretically be next in line for the throne if they would abandon their pronouns and accept the gender they were assigned at birth, is further complicated by the fact that they are the first in the family since their great-grandmother the First Queen to have red hair. Will Nasha try and return the crown to its original silver color so as not to clash with their auburn locks? Probably not, given that they don’t give much of a care about such things, but the question has been raised by their younger sister and other advisors.

The crown consists of two interlocking pieces of hand-crafted silver, since dyed orange.

It was roughly crafted as a wedding gift by the poor stonemason’s son The First Queen took for her first husband, then improved upon by each subsequent husband until it had reached a form the Queen considered respectable.

The Orange Crown represents the sovereignty of the monarchs of Onterey. She who wears the crown has absolute power over the queendom. 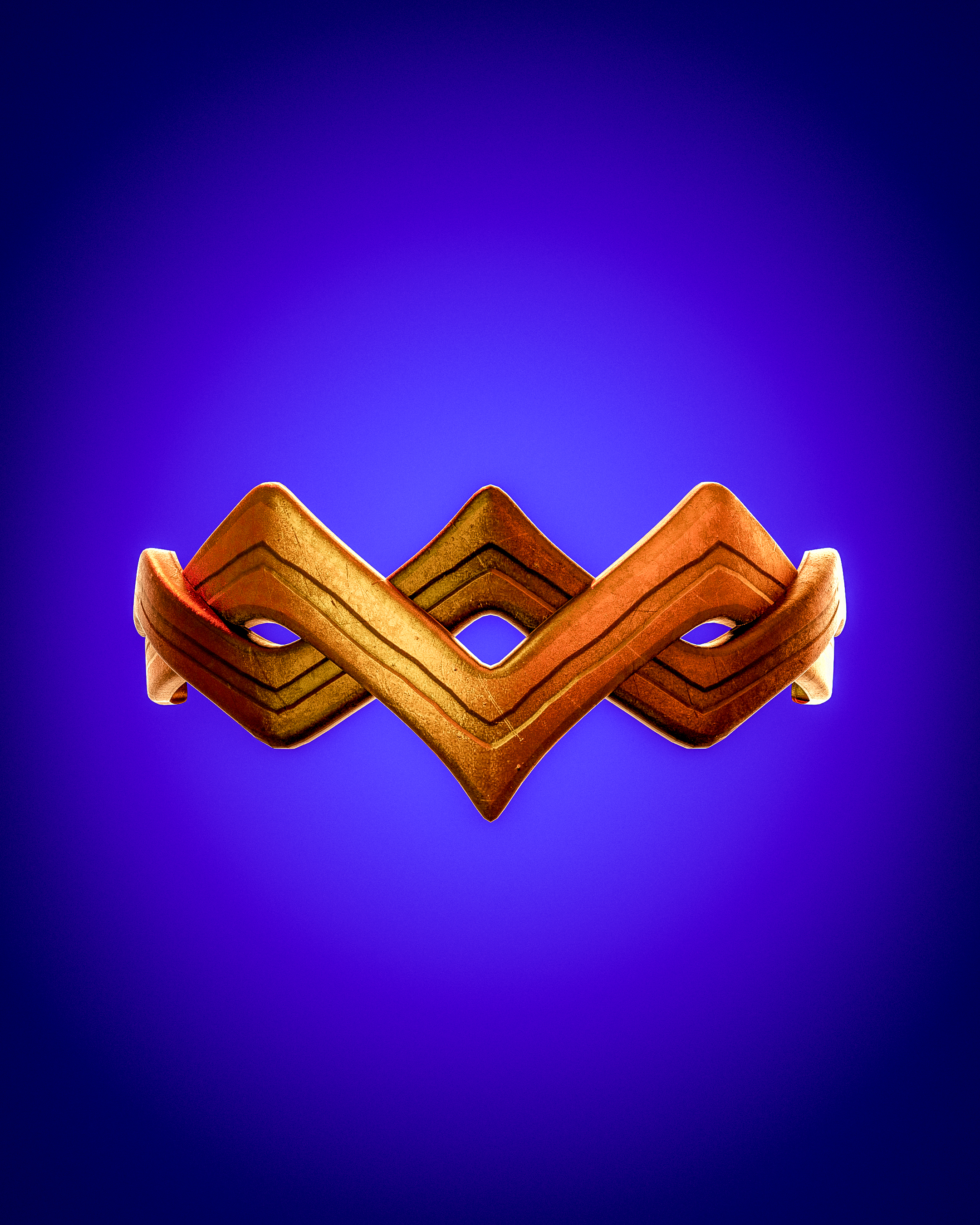 There is only one in existence.

Competition Homepage
In response to the prompt Describe a historically significant piece of jewelry in your world. What stories does it carry? 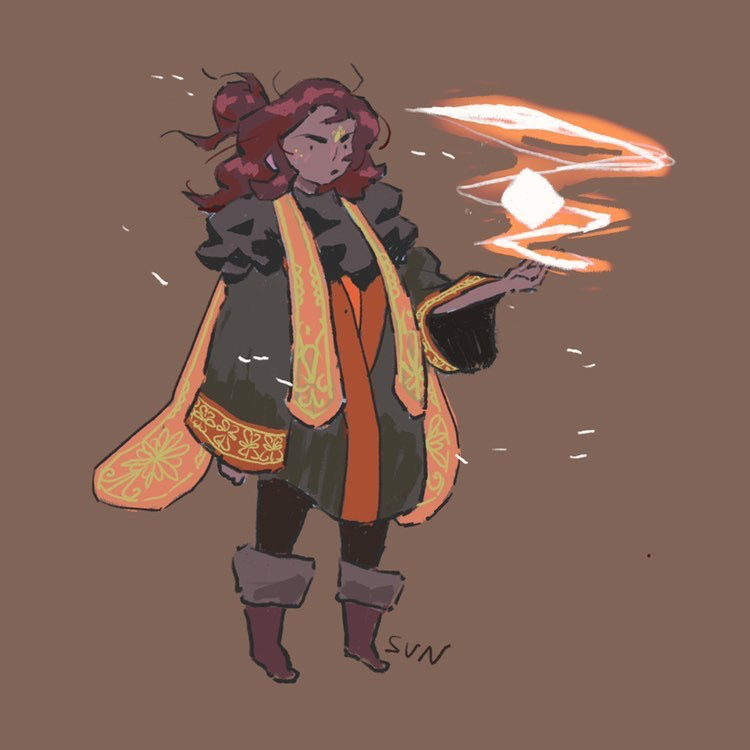 Interesting item! I like all the little details surrounding it, and how it came to be dyed.

Thanks! In this case, I came up with the image first. I wanted it to be orange, but there wasn't a story-based reason why yet. So it was fun to come up with a reason.