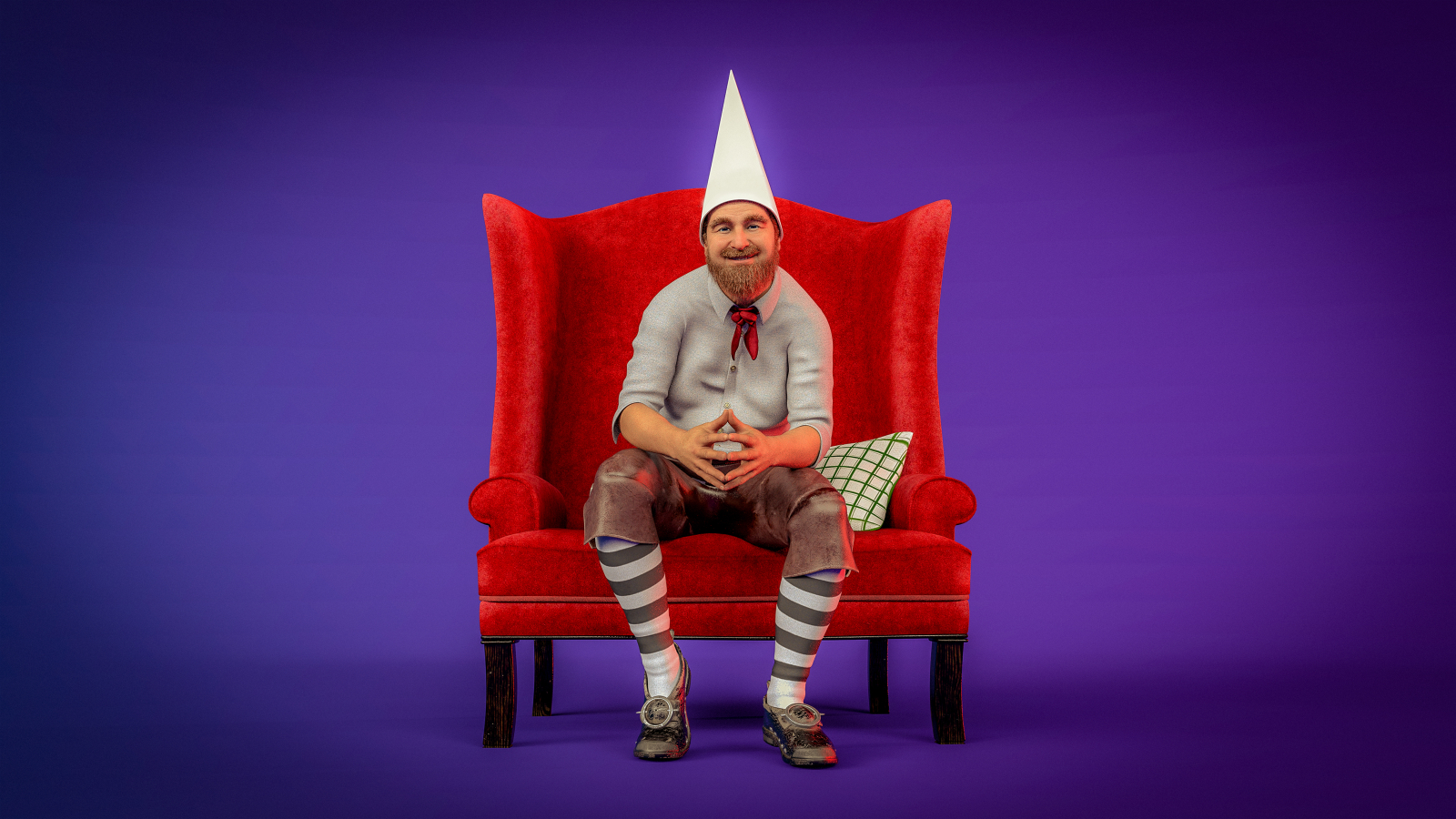 Village Idiots play a critical role in the governance of The Free Cities of Nunya. Selected by the town council in secret, the Village Idiot of each Free City is the person to whom Nunyans turn in times of trouble. Whenever a town meeting is held, the council listens to every citizen who wishes to speak—but it is the Idiot to whom they listen most closely.

Because the only true law in Nunya is to do the opposite of whatever the Village Idiot recommends.

A healthy supply of dopiness, ignorance, and/or naivety.

The candidate must’ve been a resident of the city in question for at least one year. While Nunyans have little patience for halfwits, nincumpoops, and ignoramuses, they don’t like to rush to judgment.

The Town Council, together with the Immediate Past Idiot, meets in private—each with a list of their top three candidates. The group then debates openly before voting by secret ballot. In order to avoid multiple rounds of voting and get the job over and done with, the Council uses ranked choice voting.

The longest part of the process is usually explaining to the Immediate Past Idiot how ranked choice voting works.

A Village Idiot could theoretically serve for life, but most eventually figure out that the town is consistently doing the opposite of what they recommend or vote for. Jasper Adams once served for thirty years as the Idiot of East Dumbstruck, but even he ultimately figured it out.

Once the Idiot realizes they are the Idiot, they approach the Council to select a new appointee. As a prize for figuring it out, the now Immediate Past Idiot gets to pose in a Big Boy Chair with the town’s Dunce Cap upon their head. Most are good-natured enough to sit for the portrait, but Enoch McCourtney of Chelmsdale tossed that township’s cap into the nearby Chelmer River after his first term in office. 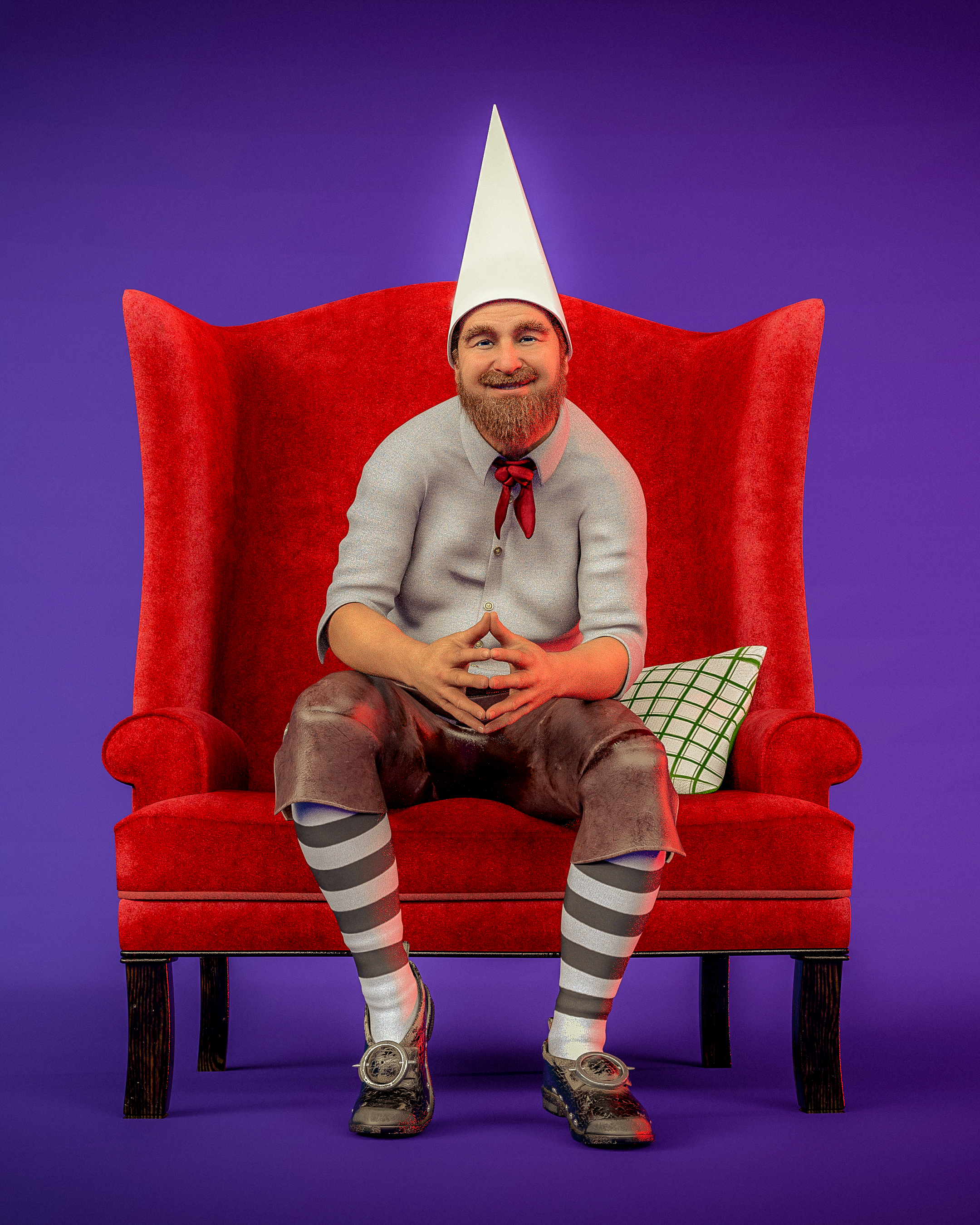 Answering: "a title which cannot be bought, only earned."
Visit eccbooks's Competition Page Check all other answers to this prompt Competition Homepage 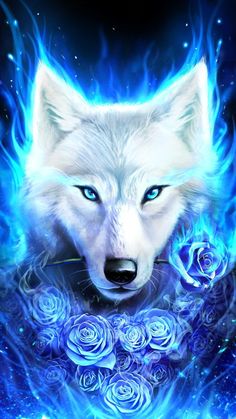 “Because the only true law in Nunya is to do the opposite of whatever the Village Idiot recommends.“ I like this quote. My brother sometimes does the same thing.

Want to check out more read my bard article

Ha! It's good way of making decisions, I guess!

Check out Bü‘ükopo Oabü, my entry for the Rivers & Waterways Challenge

This might be my favorite article I've read today. It's hilarious, and unfortunately, I think I'm the village idiot of my friend group.... dang it. Wonderful article :D

I'm often the Village Idiot in my own group, so you're not alone.

Check out Bü‘ükopo Oabü, my entry for the Rivers & Waterways Challenge
Powered by World Anvil