The Elixir of Denial

If she notched her bedpost, it’d look like a ruler. But she knows she’ll only ever have one true love… until a trek through time proves her wrong.

Ashley Silver is stuck in mourning. Since the woman of her dreams was killed outside a time-traveling pub, the stripper has been scattering ashes across the country—and drowning her sorrows in meaningless sex. Then, when a potion with the potential to resurrect her love shatters in her face, she doubles down on her resolve to bring the rockstar back by any means.

Journeying between eras with the help of the mystical, age-phasing bar, Ashley passes out from the shock of spotting her future self locked in a loving embrace with a stranger. And with everything ahead of her dependent on this massive fork in the road, she must make the heaviest decision of her life.

Will her destiny twist into something unrecognizable, or unbelievably beautiful?

The Elixir of Denial is the heart-trembling fourth book in The Stains of Time family saga series. If you like fascinating characters, trippy twists, and complexities that will keep you guessing, then you’ll adore E. Christopher Clark’s whirlwind ride into the soul.

Buy The Elixir of Denial for a splash of existential surprise today!


An Excerpt from The Elixir of Denial

Ashley had spent a year trying to fuck the memory of Robin Gates out of her system, but it hadn’t worked. Not at all. Because here she was again, with another stranger’s head between her thighs—the twentieth, at least—and still she felt haunted. Because once the face was gone from view, once it was only the hair atop the stranger’s head that Ashley could see, the stranger might as well have been Robin anyway. Robin had dyed her hair so many times, had cut it so many different ways, that Ashley’s imagination had no trouble in running wild.

Afterward, smoking a cigarette on the balcony while the stranger dressed and collected their tip, Ashley tried again to count the number of bridges that spanned the rushing waters of the Willamette. A search on her phone could’ve told her, but she’d always been fond of doing things the hard way. The honest way. And besides: she’d left the phone back on the nightstand.

“Aren’t you worried it’ll be stolen?” That’s what Robin would have said in a moment like this, what Ashley could hear the ghost of Robin saying right now.

“Do you worry that I’ll steal your stuff when you fall asleep next to me?” That’s what Ashley would have said in return.

Robin would’ve frowned at that. Then she would’ve said this was different. Ashley was her girlfriend, first of all. And second of all, Ashley was a stripper and not a prostitute.

On the balcony, Ashley sighed. She’d loved Robin, but the girl was not without her faults. Nor, it seemed, was her ghost.

There was a knock at the balcony’s door. Ashley glanced over her shoulder to see what it was the stranger wanted. The tip had been sizable and the goodbye clear, or so Ashley had thought.

“You’re not afraid someone will see you?” asked the stranger. 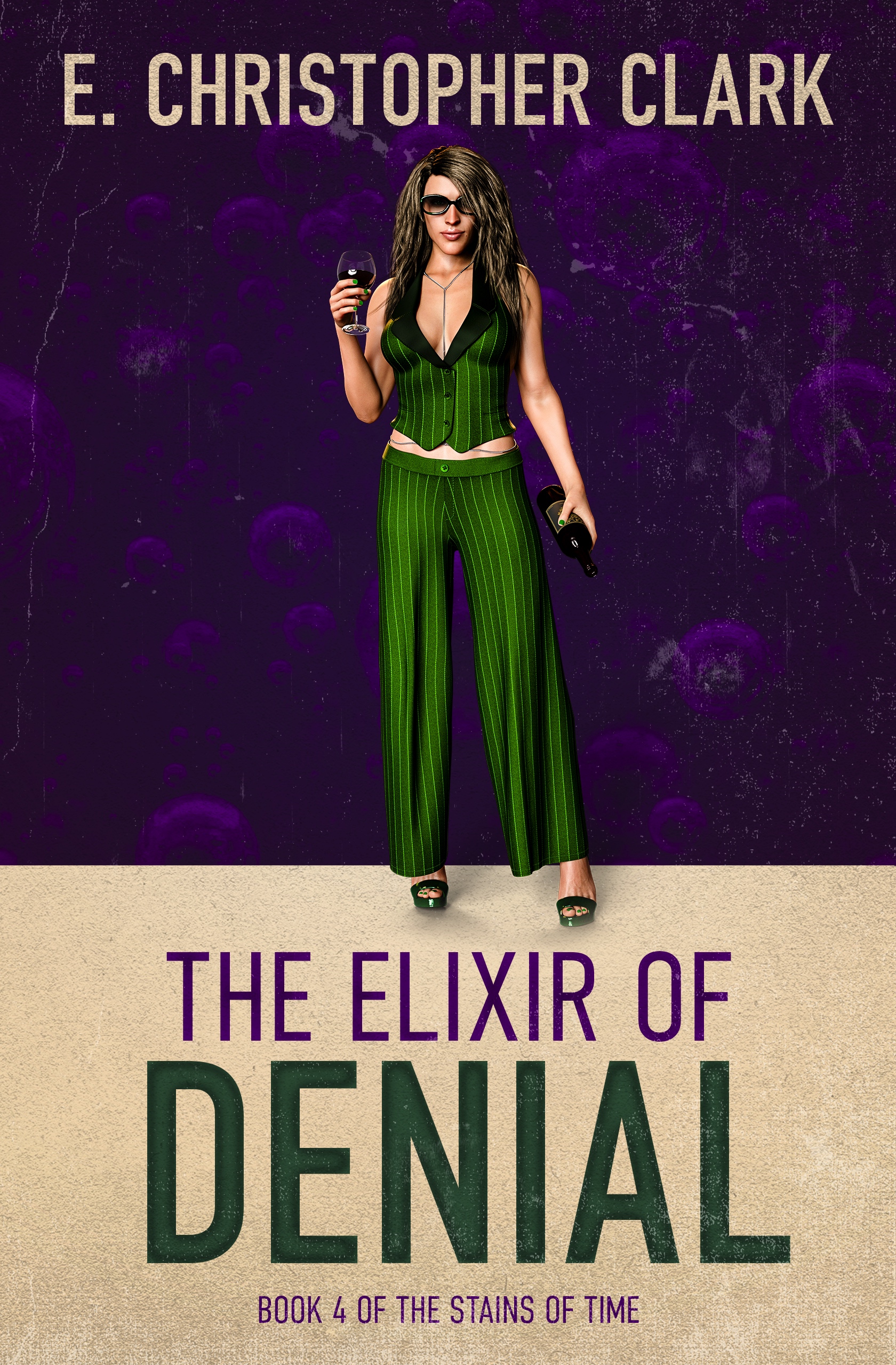