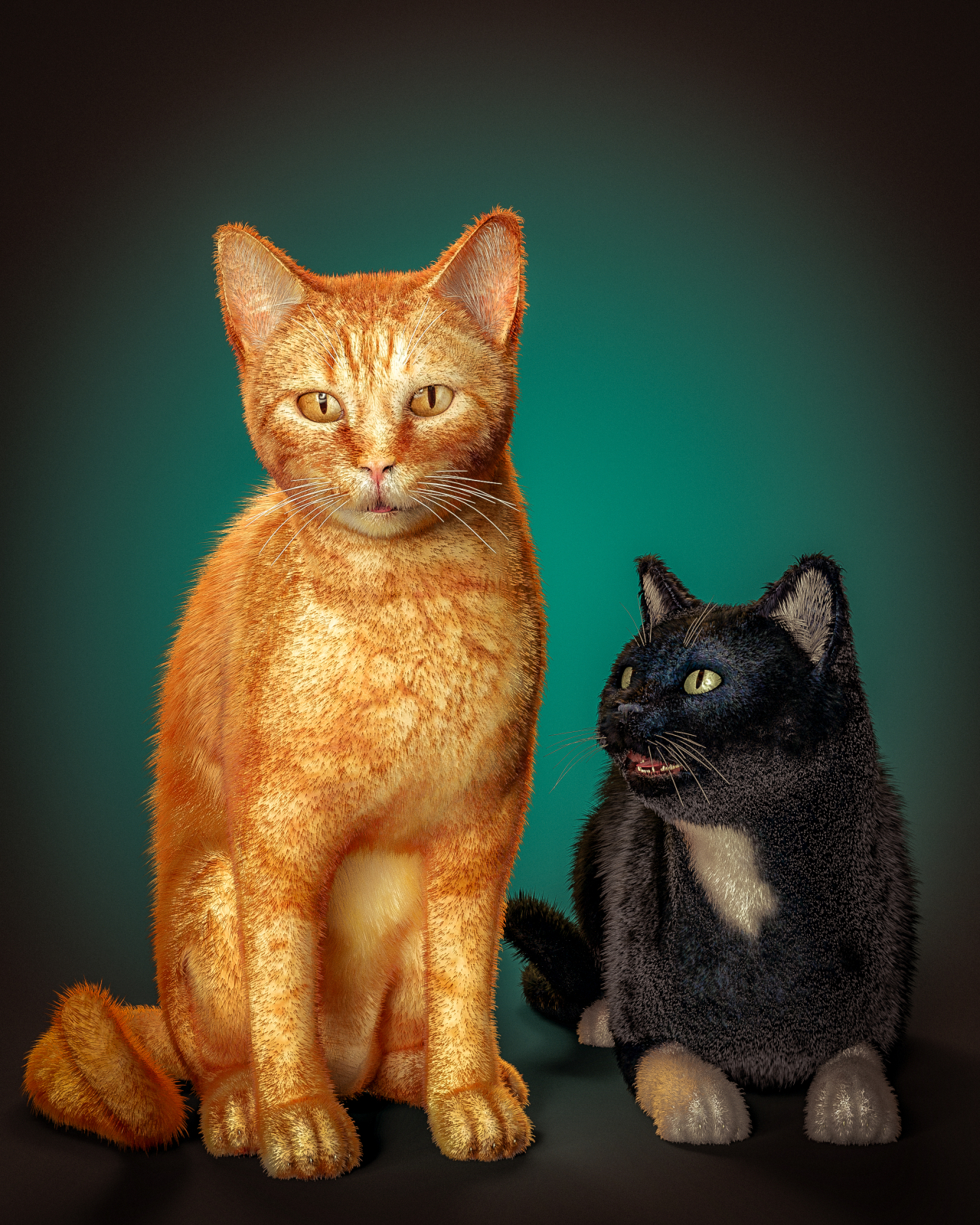 The domestic cat (Felis catus) is a common Earthling pet, second only to the dog in popularity (according to a 2019–2020 survey).

Which is crazy, at least to this writer, when you consider this quote from the video essayist CGP Grey:

Dogs and cats—this is what makes them different. Dogs will love you and defend you and hunt with you, because you’re part of the pack. Dogs live to be useful to us (which in the modern world means falling over to play dead—but they love it). Whereas a cat is a tiny tiger that lives in your house.

All kidding aside, cats are extraordinarily useful—and occasionally affectionate—partners to human beings who adopt them . Whether they’re clearing out rodents, acting as a witches’ familiars, or comforting the ill and/or lonely, they generally do more good than harm.

Except when they feel like being little bastards to get your attention, that is.

The typical female cat is ready to get randy between February and August of each year. Male cats, attracted to a female in heat, battle it out for the right to get with the queen. After cleaning herself up, the female may allow the cycle to repeat. This sometimes results in litters of kittens with multiple fathers.

And speaking of those litters, they range in size from 1–6.

According to Wikipedia, which is never wrong, cats are “weaned between six and seven weeks of age,” “ready to go to new homes at about 12 weeks of age, when they are ready to leave their mother,” and “reach puberty at the age of 9–10 months.”

Cats are carnivores. When they aren’t dining on the flesh of mice or birds they’ve killed themselves, they will accept offerings of meat from their humans—if the human knows how to present the offering properly.

Most cats prefer their food warm, at a temperature closely resembling that of a fresh kill. The result is that their human counterparts often struggle to prepare a cat’s meals just right, so that the animal doesn’t walk away in disgust.

According to The Spruce Pets, the average lifespan of a domestic cat is 15 years. That said, according to Guinness World Records, “[t]he oldest cat ever was Creme Puff, who was born on August 3, 1967 and lived until August 6, 2005 – 38 years and 3 days in total.” 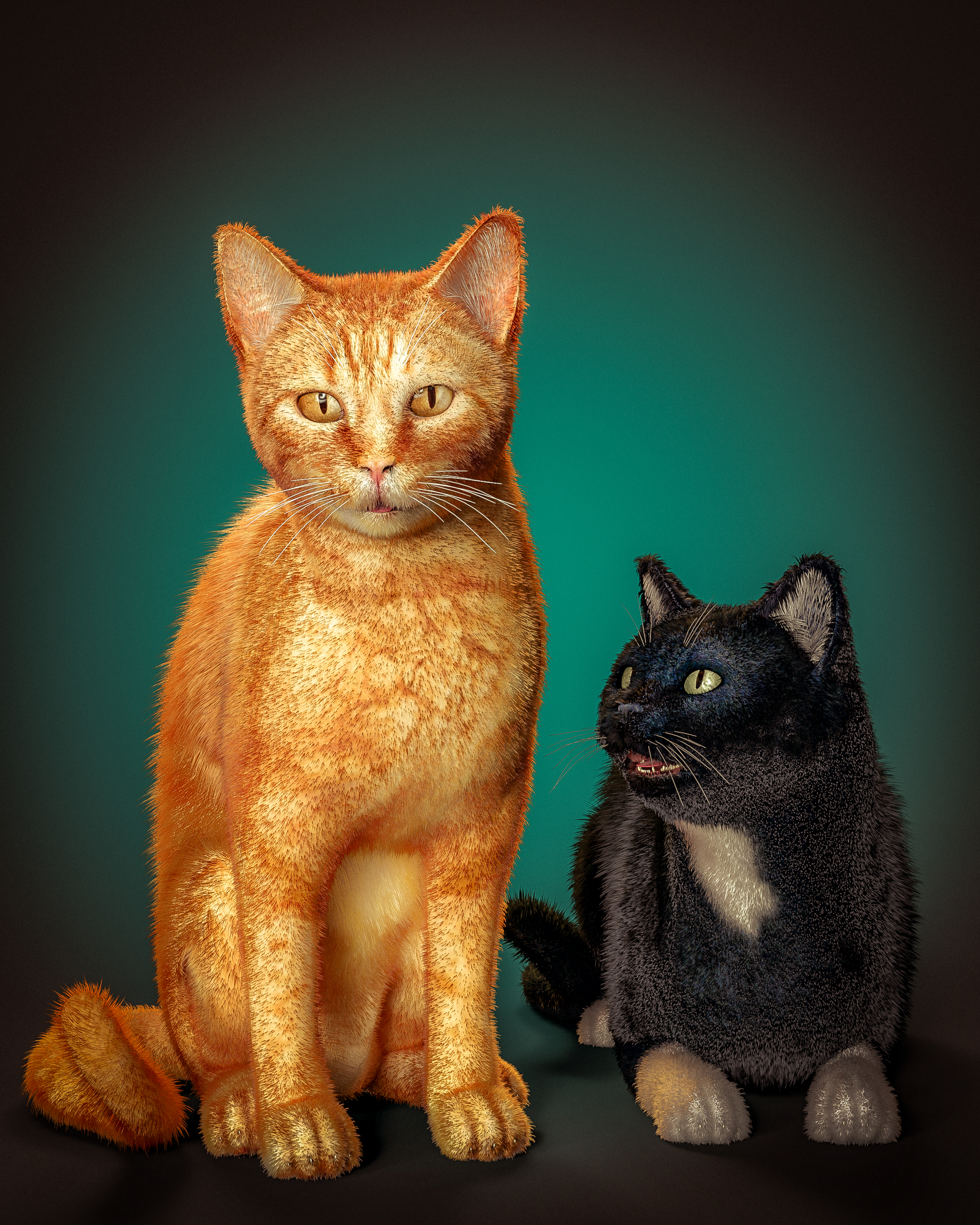 Scientific Name
Felis catus
Lifespan
15 years
Conservation Status
Domesticated
Average Height
9–10"
Average Weight
9–11 lb
Average Length
18" head-to-butt, plus a 12" long tail
In response to the prompt I want to adopt a cute pet in your world. What is it and how do I look after one?

As fantastical as all the beasties I find on WA are, it's so lovely to read about my favorite little familiars. Well done!

Thank you! I was hoping it didn't come across as *too* snarky. And writing that line about familiars made me go "Ooh, I need to explore that!"

Honestly, I feel like any piece written about cats that's lacking in snark wouldn't be accurate to their nature.

I heard someone append that "which is never wrong" once and it just stuck. :-)