Dogs in the Clarkwoods Literary Universe are identical to dogs in the real world, with one notable exception: mortality rates. If the stories of E. Christopher Clark were cataloged on the website Does the Dog Die?, we’re afraid to say the answer might be “yes” more often than not.

This is not to say that all dogs die horrible deaths in the CLU—though Marla, an animal control officer in the short story called “Dogs” might beg to differ—but merely to say that dogs are at a higher risk for an untimely demise because of how treasured they are by the people who love them. And this universe is cruel. When Ashley Silver’s Great Dane Hannah died in the mid-90s, that put Ashley’s brother Michael off of getting a dog for years. And now that he has his own dog, an ever-loving beagle named Chuck, Michael protects that pooch with his life.

The New Oxford American Dictionary describes the dog’s basic characteristics well (though it neglects to mention the animal has four legs): “a domesticated carnivorous mammal that typically has a long snout, an acute sense of smell, nonretractable claws, and a barking, howling, or whining voice.”

The most important word in that description, however, is “typically.” That’s because, as Wikipedia puts it, dogs have been “selectively bred over millennia for various behaviors, sensory capabilities, and physical attributes.” So “typical” is all relative when it comes to dogs. They range in size from the tiny chihuahua to the enormous Great Dane, have all kinds of different shapes, and wear combinations of fur and hair in a variety of colors.

Nearly universal amongst human societies, given that the dog is a domesticated species and has earned the nickname “man’s best friend” 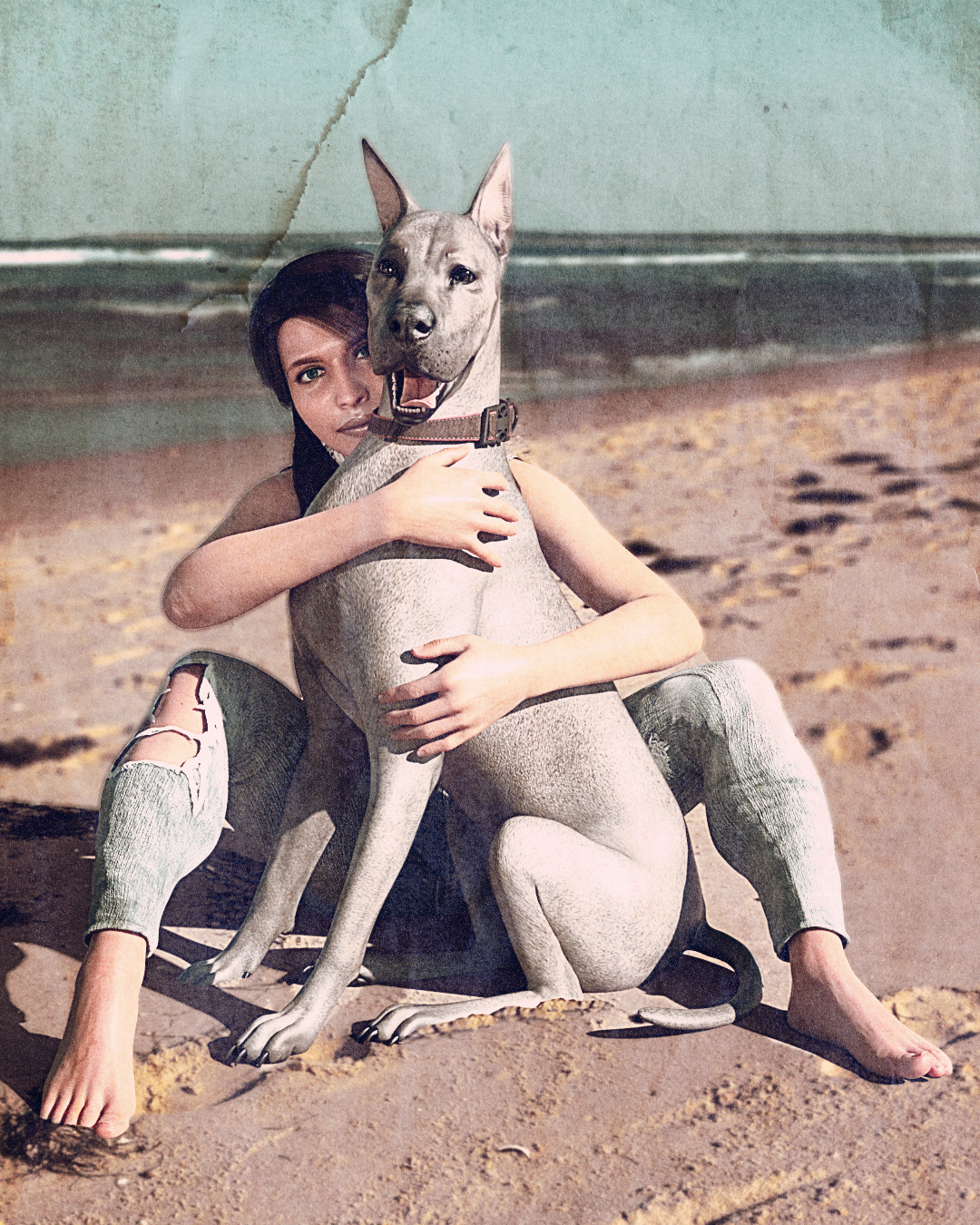 Answering: "Write about a species in your world that is bred or farmed for a high-value resource."
Visit eccbooks's Competition Page Check all other answers to this prompt Competition Homepage