Kirbyville is one of The Free Cities of Nunya in Eden—and the second largest city on that sub-continent. It is famous for birthing more superheroes and Elind Knights than any other settlement in the world.

Consequently, the city is also the site of more supernatural skirmishes than you can shake a stick at. To paraphrase a wise synthezoid from an entirely different universe, Kirbyville’s “very strength invites challenge.”

According to the Twenty-Fourth Census of the Six-Hundred and Sixty-Eighth Interregnum, 1,694,251 people live within the city limits of Kirbyville. The species breakdown is as follows:

Interestingly, despite how long Kirbyville has been known for producing a steady stream of costumed adventurers and warrior monks, this most recent census was the first to pose the question “Does the individual possess any preternatural abilities?”

An astounding 26.7% of the population answered in the affirmative, which includes a whopping 10,218 individuals below the age of maturity for their species.

Despite its size, Kirbyville—like all Nunyan cities and towns—is governed by a town council and a duly elected Village Idiot.

The undeniable financial capital of The Free Cities and the wealthiest city in Eden outside of the Gillikin city of Uptown, Kirbyville is of course known for its banks (including a branch of The First Imperial Bank of Oz, of course). But it should be just as noted for its artistic and cultural output. The city’s massive theater district serves as the premiere venue for debuting new works in Eden, and the Edenian publishing industry is more entrenched here in this concrete jungle than anywhere else.

Kirbyville is famous for the grid system of its streets and avenues (modeled after the Earthling city of New York), for its many magnificent skyscrapers, and for having one of the best public transit systems in Eden.

Like the Earthling city which inspired it, Kirbyville is loosely divided into a downtown, midtown, and uptown, with Claremont Avenue dividing the city lengthwise into its East Side and West Side.

Kirbyville served as little more than a Gillikin trading outpost from the First Interregnum through the early part of the Second. After the Gillikins (and all other halflings) were pushed out of these lands during Oscar Diggs’ so-called Invasion of Oz, the site of the Kirbyville trading post was abandoned until the beginning of the Fifth Interregnum, when a significant number of New Yorker refugees entered Eden following The Calamity which brought their iteration of reality to an end.

Assisted by dwarven craftspeople, the New Yorkers—many of whom were also avid comic book readers—used Kirby Island as a place to rebuild their beloved Big Apple. Instead of boring old numbers for their Avenues, however, they adopted the surnames of comic book writers they’d admired.

Later, during the Sixteenth Interregnum, the climactic battle of the Nunyan Civil War was fought here—the first of many calamatous conflicts to destroy great portions of the city. And while that was surely a dark day for most Kirbies, it also served as the raison d'être for Kirbyville’s most profitable business of all time: The Unwrecking Crew, the city’s official catastrophe clean-up vendor from that day until this day.

The city consists mostly of Kirby Island, which is bounded by the Ditko, Lee, Romita rivers—though several small, adjacent islands also fall within the city’s limits.

Answering: "A settlement that leads the known world in something"
Visit eccbooks's Competition Page Check all other answers to this prompt Competition Homepage

I love this so much! Also, just a suggestion, but Claremont Avenue should probably divide the town into Straight and LGBTQQIP2SAA sides!

Also, also, I can't wait to read about the Captain Clarkwoods. Is he Bostonian in your worlds?

Yeah, bro. He pahks his cah in Hahvahd Yahd, then goes down to the packie for a six-pack of Schlitz to bring to his cousin Mahtha's house so he can be piss-drunk before he has to listen to Mahtha's kehd Bruno talkin about how much toughah he is aftah two months in juvie. 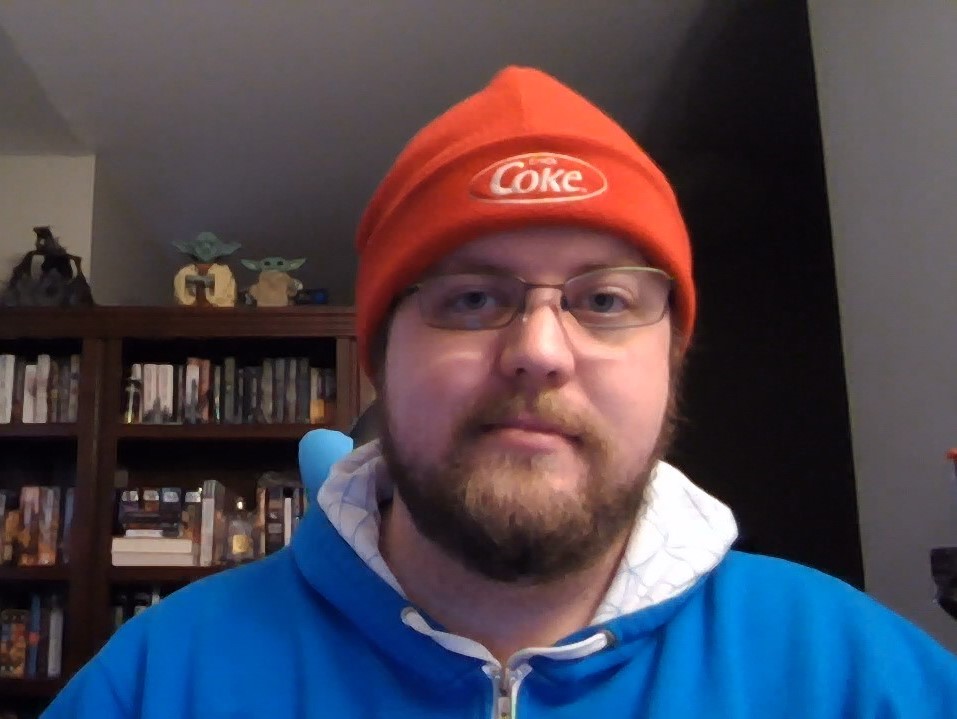 It took me a while, but I finally got why it was called Kirbyville (right around government) and the Village Idiot is also a nice nod. As always you have done an amazing job melding different things. Your articles never fail to delight and entertain.

As always, it would be appreciated if you would stop by my challenge article The Storm Giant Empire and leave some feedback.   If you are looking for things to read from summer camp there is also my Summer Camp 2022 Reading Challenge.. Happy worldbuilding.

Thank you for reading! Melding and mashing up things seems to be my "thing," I'm realizing, and I'm trying lean into that. Glad you enjoyed it! 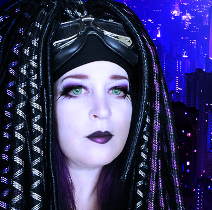 It made me laugh, how you included the percentage of the population the single Qhirat takes up. Fun article :)

Haha. Thank you so much! I love that someone got a kick out of that little detail.