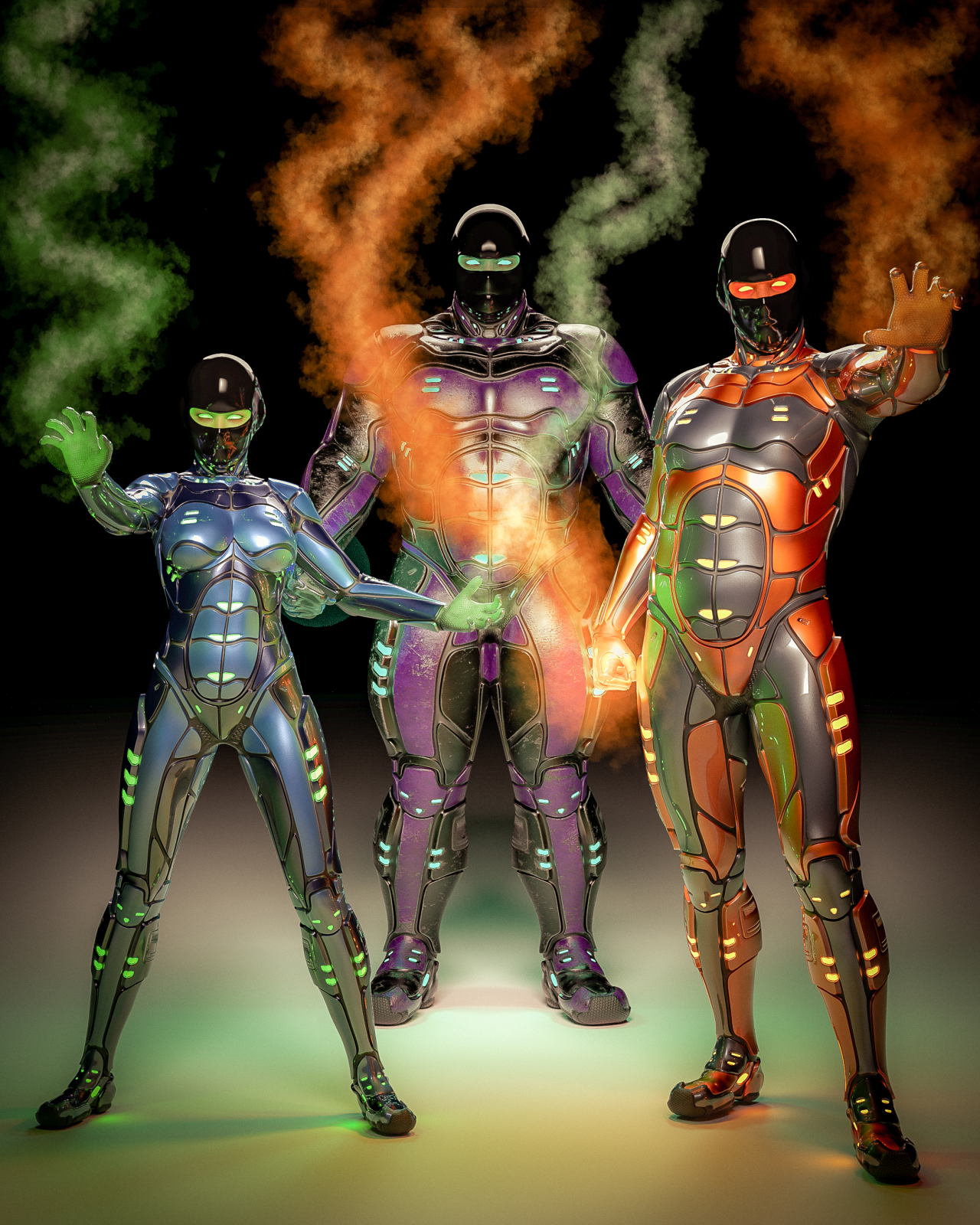 The Rangers of the Reek are a military unit in the land of Eden during Interregnums between iterations of reality. They are famous in that world for their unique ranged weapon: an energy-based projectile made possible by the symbiotes each member of the unit is bonded with.

First developed and trained by the The Democratic Republic of the Reek to defend that nation from its neighbors in The Free Cities of Nunya, The United Kingdom of Wonderland, and The Grand Duchy of the Garden, the Rangers’ ability to strike from a great distance—and with terrifying destructive power—often leads to periods of prolonged peace in the eastern regions of Eden.

These periods of peace are so prolonged that the Rangers, wanting to keep themselves sharp, loan themselves out to other nations in need. This was, of course, how they came to be a pivotal part in quelling the Emerald Rebellion—a major military conflict in the West.

The world counts itself lucky that the Reek only ever uses its technologically advanced military for defense, but the mere possibility that the Reek might change their mind someday has sparked an arms race in the Garden, Nunya, Oz, and Wonderland to develop something—anything—that might stand in the way of the Rangers, if it were to come to that.

Due to the limited number of Ríxtahnian symbiotes in existence, an “army” of Rangers only ever numbers in the dozens—and that’s at their peak strength. That said, a couple dozen rangers is often enough to put down an army of thousands on the other side.

Each member of the unit is equipped with a shape-shifting Ríxtahnian symbiote. The symbiote acts as a nigh-impregnable armor for the wearer, and allows the wearer to generate and project a ranged energy strike in the energy of their choice: fire, water, electromagnetic, etc.

The Rangers of the Reek have a variety of methods for gaining the upper hand during an engagement—from gaining the higher ground to using their Ríxtahn’s energy manipulation abilities to fly overhead—but their favorite tactic is simply to march onto the battlefield, shoulder to shoulder, and to watch the enemy run away in fear. 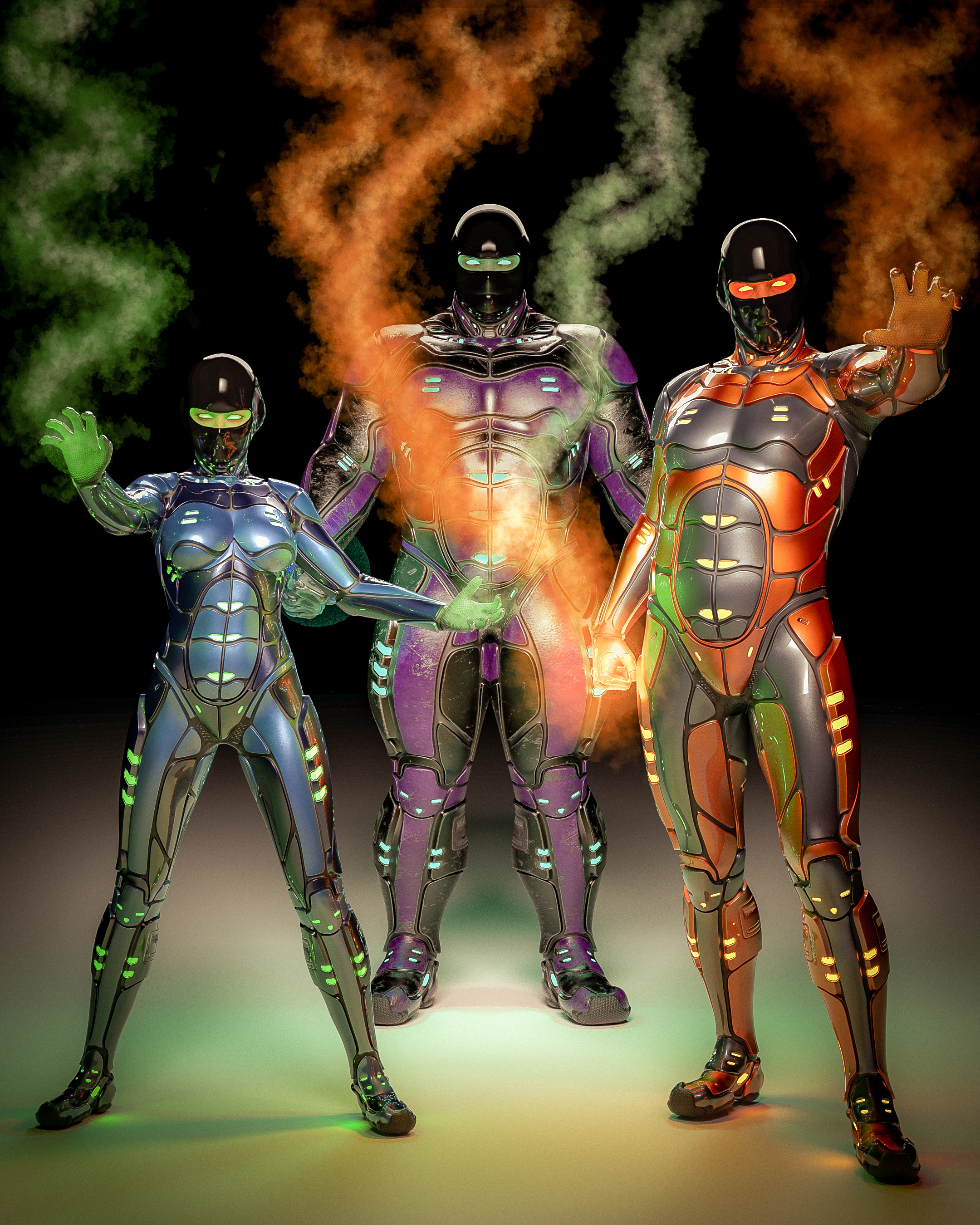 Competition Homepage
In response to the prompt Describe a military unit in your world that is famous for its unique ranged weapon.

These guys sound amazing. I like that a group of dozens can stand up to thousands!

Thanks! I can't wait to write them into a battle in a more complete way. They were a lot of fun to come up with.