Dwarves are the most technologically advanced species in the Clarkwoods Literary Universe, or at least the most advanced we’ve yet found. Unlike their counterparts in the myths and legends of The Real World, Clarkwoodsian dwarves are an extraterrestrial species native to the solar system closest to the center of the cosmos—and therefore furthest away from the magic of the celestial body known as The River Without End (which encircles all of existence).

The absence of magic in their lives led them to turn to technology instead.

In fact, their technical ingenuity resulted in dwarves creating advanced artificial intelligences and smart materials millennia before other species had even scratched the surface of such tools. Their predictive systems and advancements in cybernetics and body modifications enabled them to begin traveling the stars while most human civilizations were still figuring out how to safely travel the seas, while their invention of faster-than-light engines has now made them the preeminent traders in the universe.

As such, dwarven societies tend to be post-scarcity workless environments where laboring at a job is a choice and not a necessity.

Except for those in the “keep the AI from killing us all” industry, of course. They are the first responders and frontline workers of dwarven society, and they haven’t had a day off in centuries. These “pacifiers” are descendants of those who created the first AI hundreds of years ago, and their children are groomed from birth to continue the tradition. 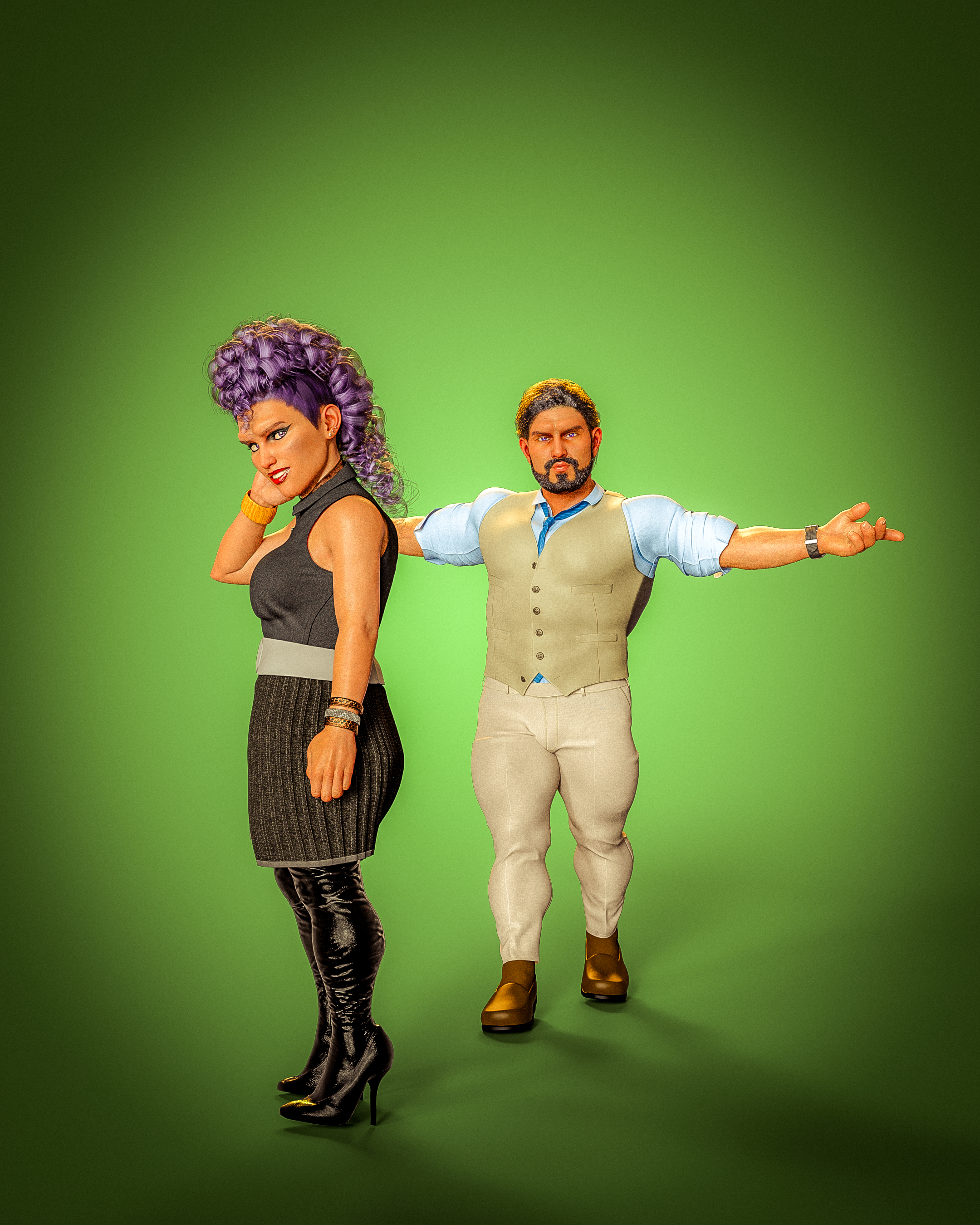