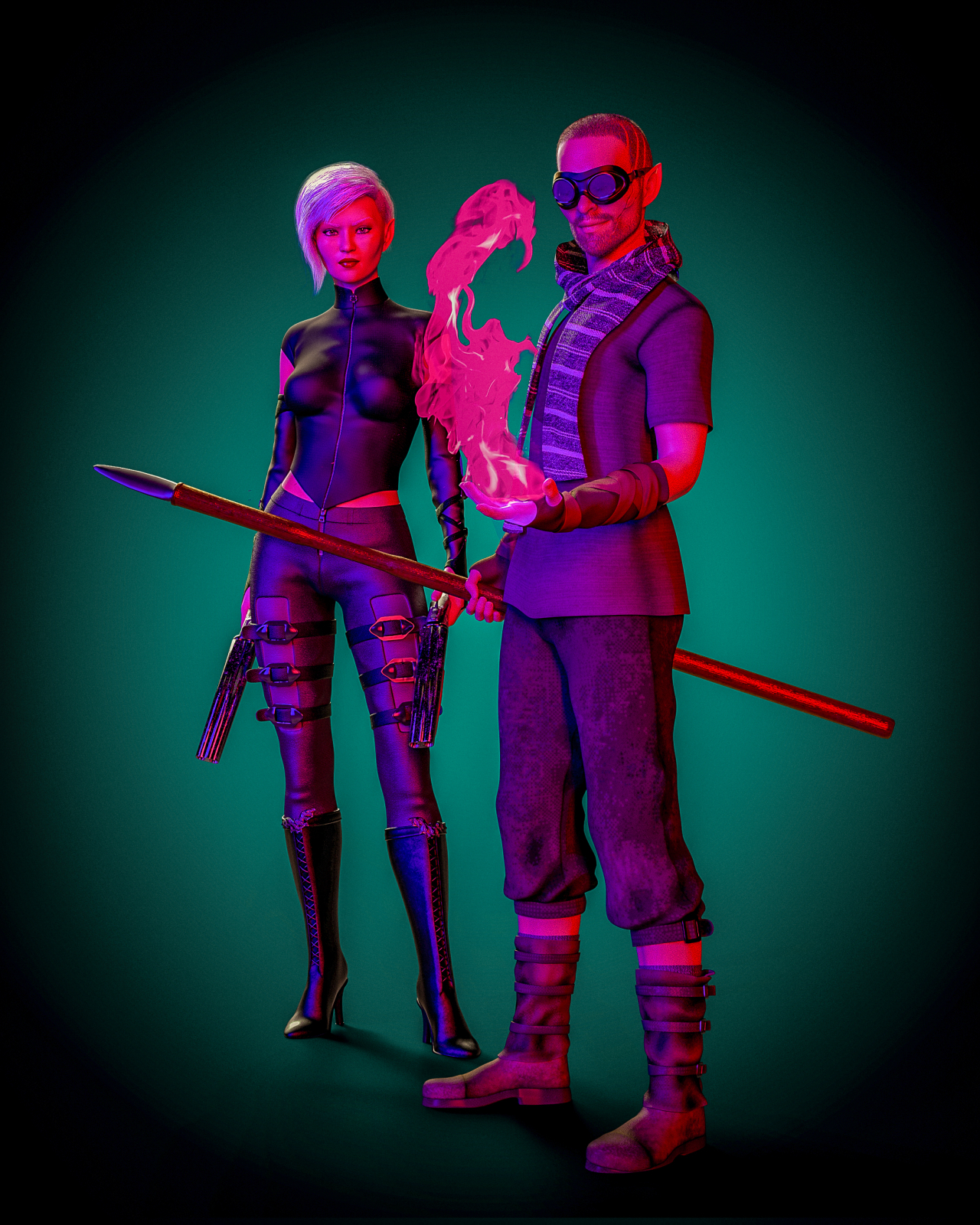 The elves of the Clarkwoods Literary Universe are an extraterrestrial species native to the solar system closest to The River Without End (the celestial body which encircles the universe). Because of their proximity to the River, elves have developed a greater understanding of its magic than any other species in existence.

But that level of understanding has not been without its consequences—some of them very grave indeed.

Many of the most vile creatures in the universe were born of elvish experiments, and many an elf has died at the hands of such monsters. Which is a shame, really, because an elf could live forever if not for death by curiosity—either their own, or that of their forebears.

As for how these elves on the other side of the universe relate to the elves of Earthling myth and legend, we can say for certain that they are one and the same. As is the case with many Earth-based myths and legends, stories of elves interacting with human beings often have their roots in interactions between the species in Eden during an Interregnum between iterations of reality.

One legend of particular note is the legend of Santa Claus, a jolly old elf who delivers presents to Earthling children each year on Christmas Eve. That story, though some elements of it have been mangled in translation over the years, is absolutely true. For reasons he has heretofore kept to himself, the elf born as Kris Kringle relocated to Earth ages ago and has been up to his gift-giving hijinks ever since. 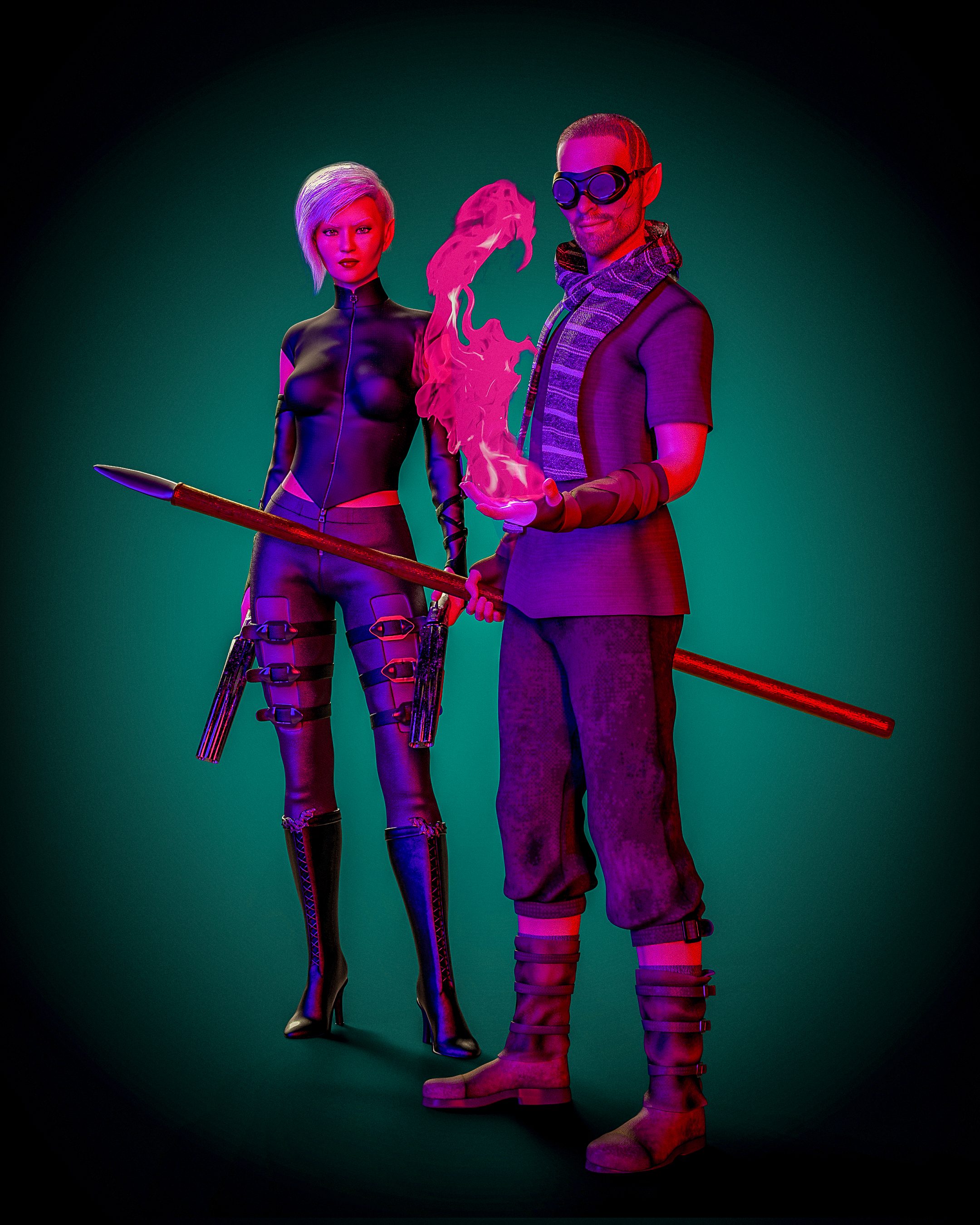