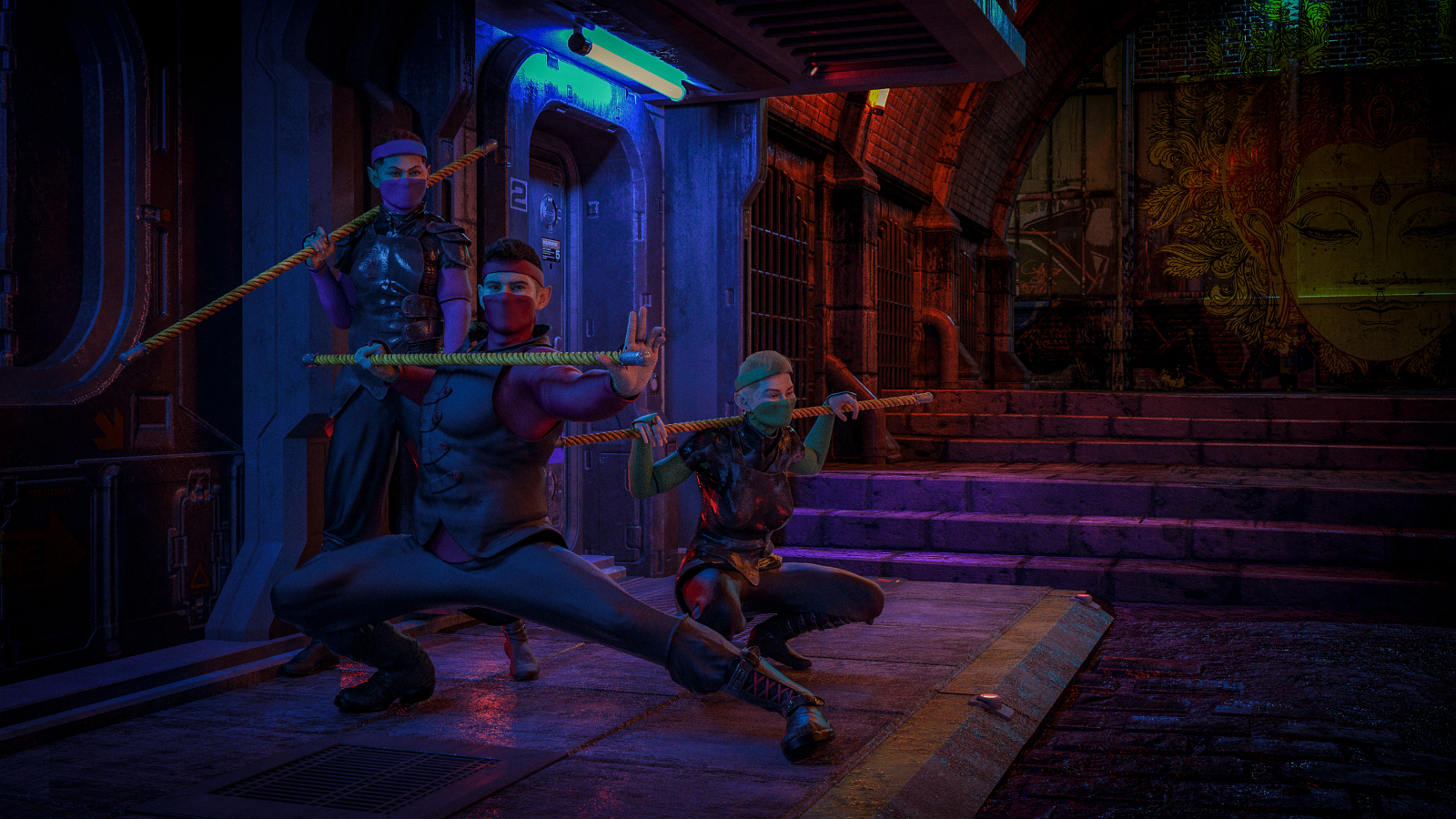 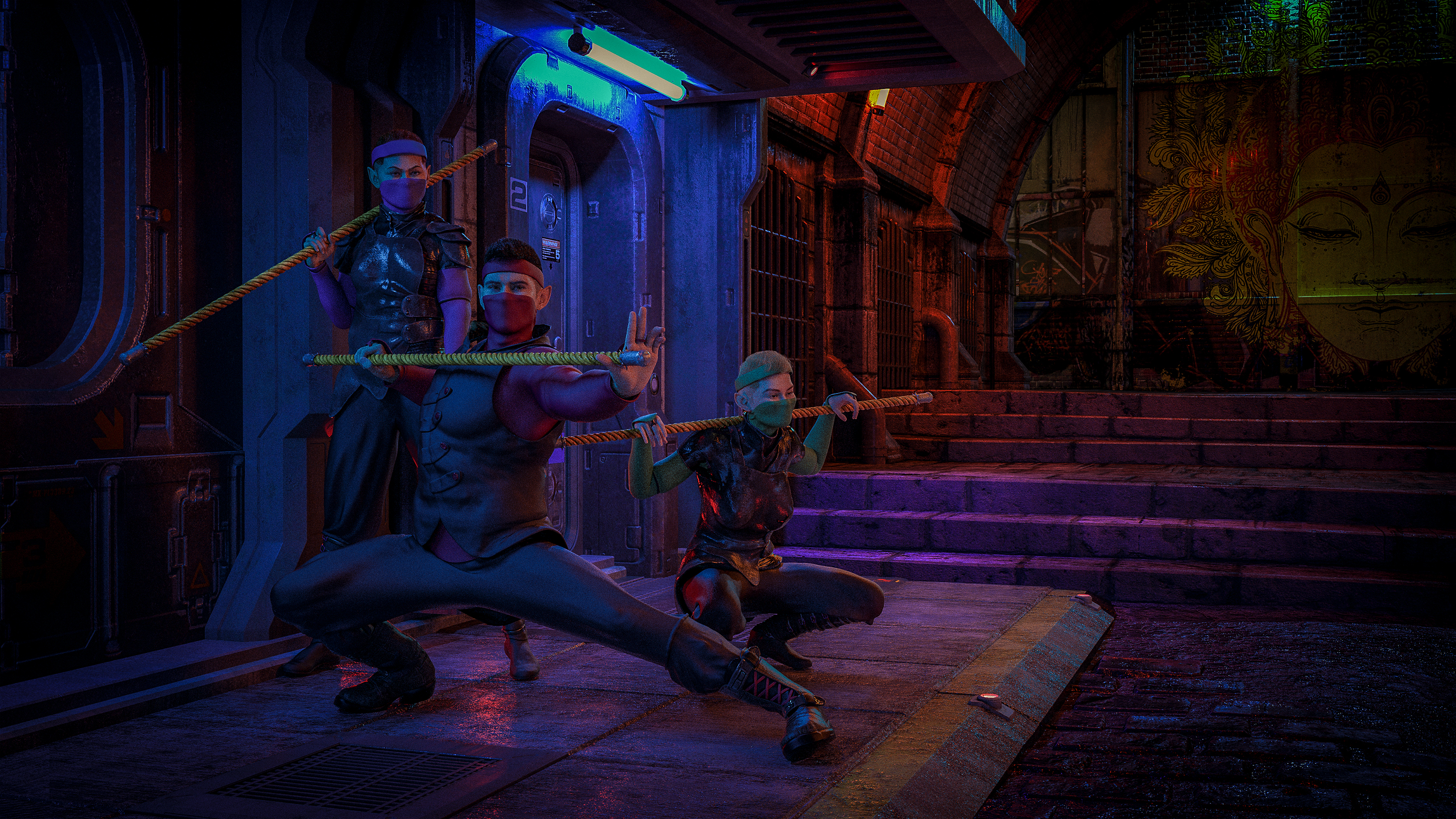 Elind (Old Elvish: ‘the shield’) is a monastic order committed to the preservation of a peaceful and just universe. Founded by elves to man the Warring Wall and protect The River Without End from the encroaching kíndalla, Elind—sometimes called The Elind or The Elind Order—has operated throughout the Clarkwoods Literary Universe during every iteration of reality.

In the purgatorial paradise of Eden, Elind act as peacekeepers for The Council of Five and patrol the world from The Reek in the east to Oz in the west, from Nunya in the north to Wonderland in the south—and everywhere in between.

Elind is governed by a High Council comprised of elite Elind Knights who have been elected to the position by popular vote. The Council is charged with liaising with the governments of the universe, with arbitrating disputes between Knights, and with the recruitment of new members to the order.

Because Elind is widespread, regional priories are built wherever the council deems them necessary. These small outposts are run by Knights retired from active duty and much of the training for new knights is conducted here, with Elind preferring the smaller teacher-to-student ratio their priories afford. No big temples for them, no sir. They have no desire to keep all their young ones in one place, an easy target for kíndallan terrorists or other evildoers.

Out in the field, Elind Knights are highly autonomous and often work in isolation. Though they are expected to file reports with their local priory and to heed the general direction offered by the High Council, each Elind Knight ultimately reports to no one but themselves. The proclamation each of them makes during The Final Laudation is meant to act as their guiding light.