Kíndallans are a species of extraterrestrial shape-shifters in the Clarkwoods Literary Universe, the predominant ethnic group of which is called the Kíndalla .

The Kíndalla were first introduced in E. Christopher Clark’s unfinished late 90s comic book series Nightmare, and are dominated by group of religious fanatics calling themselves The Cult of the Lord. Members of this organization believe that The River Without End is the birthright of the Kíndalla, owing to the high concentration of the River’s waters in kíndallan bodies. This brings them into regular conflict with their planetary neighbors the elves, who believe it is their birthright to protect the River from all living things (themselves included).

Encounters between humans and the horned and naturally red-skinned Kíndalla during the Interregnums between early iterations of reality led directly to Earthling myths and legends about devils and demons. The Kíndalla, extraordinarily violent and passionate by human standards, proved a natural scapegoat for conflicts in Eden. The memories of these encounters embedded themselves in the collective unconscious of both species upon their entrances into the next version of the universe.

A kíndallan in their natural form is a biped with two arms and a pair of horns protruding from their forehead. Though they can take any shape they can imagine, their natural form strongly resembles that of other humanoid species—elves and dwarves among them—leading some to believe that each of these species might eventually be traced back to human ancestors who migrated off of Earth during an early Interregnum.

Kíndallans are naturally genderless, though modern kíndallans commonly take on the secondary sex characteristics of the species they encounter—a seemingly unconscious reflex, as this happens even when they are not actively attempting to mimic.

And it is that ability to mimic which kíndallans are famous for throughout the universe—and infamous for, in some circles. Kíndallans can theoretically turn themselves into anything with a similar mass—even something inanimate—but they derive their greatest pleasure from mimicking other living things. Their greatest pleasure, and their greatest profit. This ability, as you can imagine, makes them the most coveted spies, assassins, and saboteurs in all of creation.

Though kíndallans enjoy mimicking—and occasionally mocking—the reproductive acts of the species they encounter and observe, kíndallan reproduction is an altogether different affair. Two or more kíndallans participate in a ceremony called the kíndopp, in which each participant carves off a piece of their own flesh and deposits it into a person-shaped receptacle designed to protect the proto-kíndallan over the five months of gestation.

The stages of kíndallan development are roughly equivalent to that of humankind, albeit with each stage taking slightly less time—owing, perhaps, to the short and violent lives of most kíndallans. The infancy of kíndallans is particularly abbreviated, as they are born far more fully developed than humanoids who need to pass through a birth canal before entering the world. 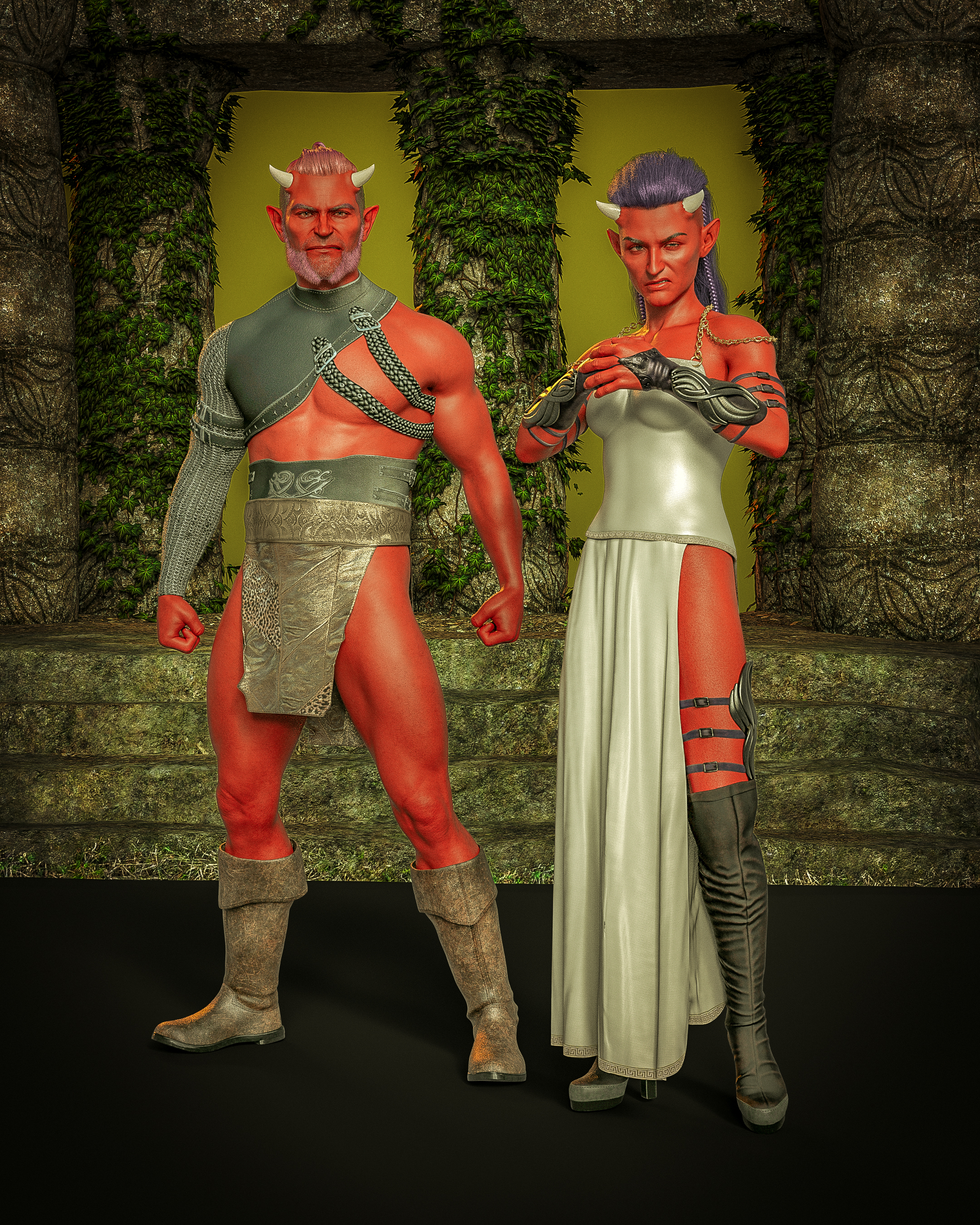 An interesting type of shapeshifter! I'm curious: What are the upsides and downsides of more than 2 parents, and how far do they usually go?

My challenge entry: This Hypersea river let humanity reach the stars!   A collection of all my Adventure April oneshots. Too low they build who build beneath the stars - Edward Young

Great question! I need to work on that more, but it was an idea that just came to me as I was writing this. As far as I got was the idea that I wanted a society that was not simply about pair-bonding, but that more embraced the idea of "it takes a village." I'm imagining polygamous relationships playing a role here, but also a sort of biological imperative to spread one's seed far and wide before the early death that most of the species meet.   Just spit-balling here. Definitely room to expand. Thanks again for the great question.

That's a different type of shaleshifter than we know. I like that their reproduction sounds like something almost formless; matching the whole idea behind shapeshifters. It'd be interesting to know if they have relationships, love and families and if not then what drives them to the ritual? Alsooo what do other species think of them? The way they create new life might be disturbing to some, I guess?

Thanks for the comment! I'm definitely realizing how much there is left to explore. Some of it, I think, will happen in a short story or a novel. But I might also want to expand this article to answer these great questions you're raising.

This is wonderful writing. I really enjoy your take on shapeshifters. In particular, the connections humans made ascribing them as demons, as well as the unique method of reproduction. Shapeshifting species are always so interesting, especially in regard to writing about gender and sexuality norms.

Thanks! This one was especially fun because it involved evolving an idea I had when I was 14 or 15, but with all of the things I've learned about the world ever since. They turned out to be way more interesting than I ever could hoped for when I was younger.