Quadlings are an ethnic group of halflings best known for their love of love. These hearty folk believe there is no problem in the world which cannot be corrected by the proper application of affection. This, in part, led them to settle the most cheerless country in all of Oz. After all, they’ve got good cheer to spare. They’re so full of it, in fact, that it flows from them like milk from a cow… or shit from a bull.

The Quadlings, like all halflings alive today, exist only in the land of Eden—a place inaccessible to all other sapient beings, except during the Interregnums between iterations of reality. But before The Calamity which brought the first iteration of reality to an end, the Quadlings called the halfling homeworld home.

We know next to nothing about this ancient history, however. The Quadlings are a people of the present. To dwell on the past, they say, is to invite sadness into your heart. While they believe that a little bit of melancholy has its place in a good life, if only to put blessings into perspective, Quadlings say that sadness is best left as a guest—and never a full-time tenant.

The history of the Quadlings that we are familiar with begins during the first Interregnum. It was during that time between times that the Quadlings and their cousins (Munchkins, Gillikins, and Winkies) helped to bring a swift and peaceful return to reality. And as thanks for their good work, it is said that all halflings were invited by the gods of Eden to stay in that secret garden and tend to that paradise while the rest of universe took another stab at getting things right.

And now, whether during the Interregnums themselves or during the calm between the storms of those purgatorial periods, the Quadlings serve as an antidote for unpleasantness. These bohemians, with their philosophy of free love, are the founders of the famous Quadling Cathouses. They are the masters appeasing the amblewort. And they’re just wicked fun at parties, kid. Like, have you seen a Quadling do a keg stand?

No? Well, you better add that to your bucket list, bud. It’s a thing of beauty. 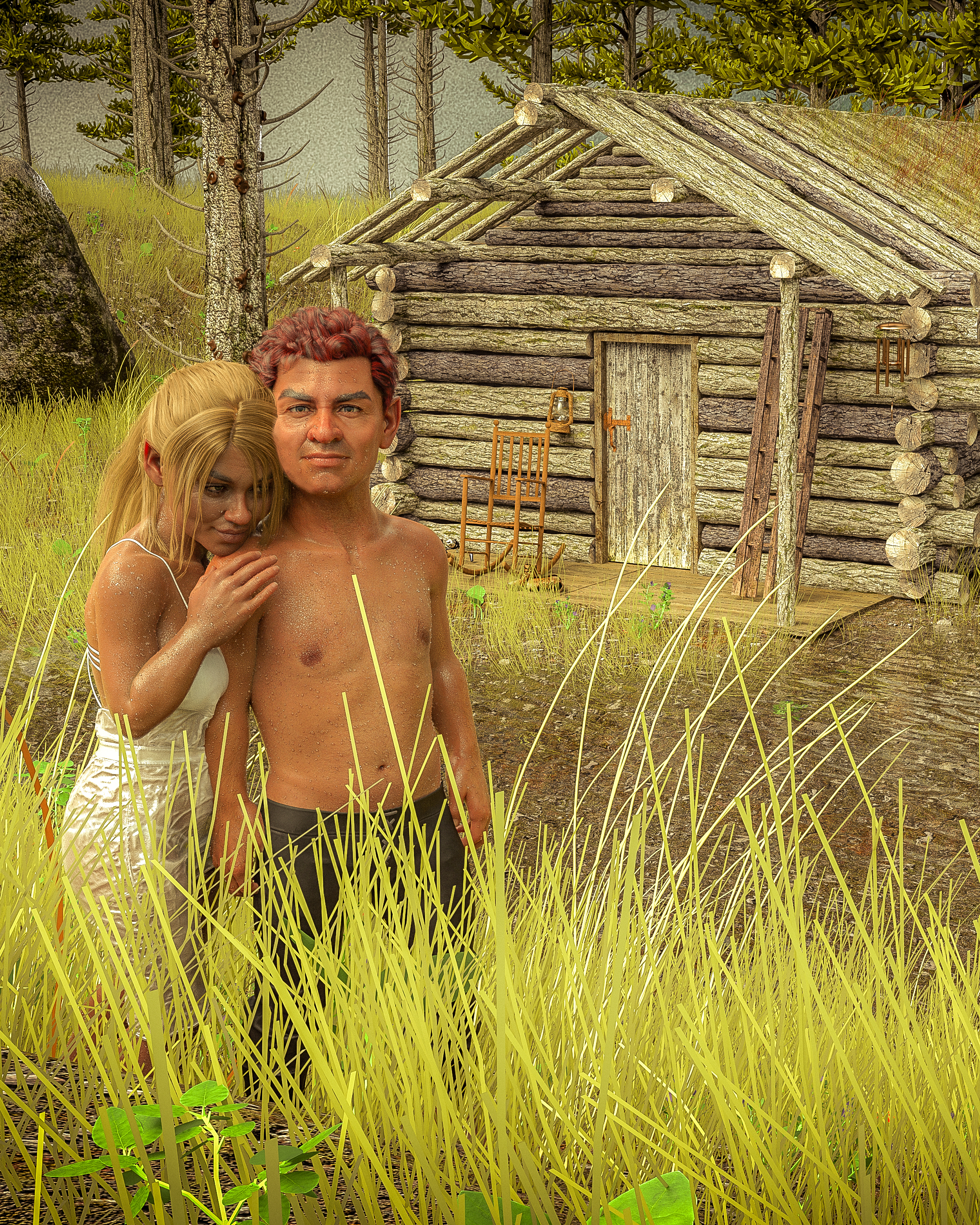 I don't think I've ever seen an ethnicity that doesn't value the past so that's very cool. In fact, all the quadlings are cool :)

Yes, in that way they are very different from me. And that made them fun to write about.

Don’t miss The Antagonist, my entry for The Shipwright’s Challenge!
Powered by World Anvil