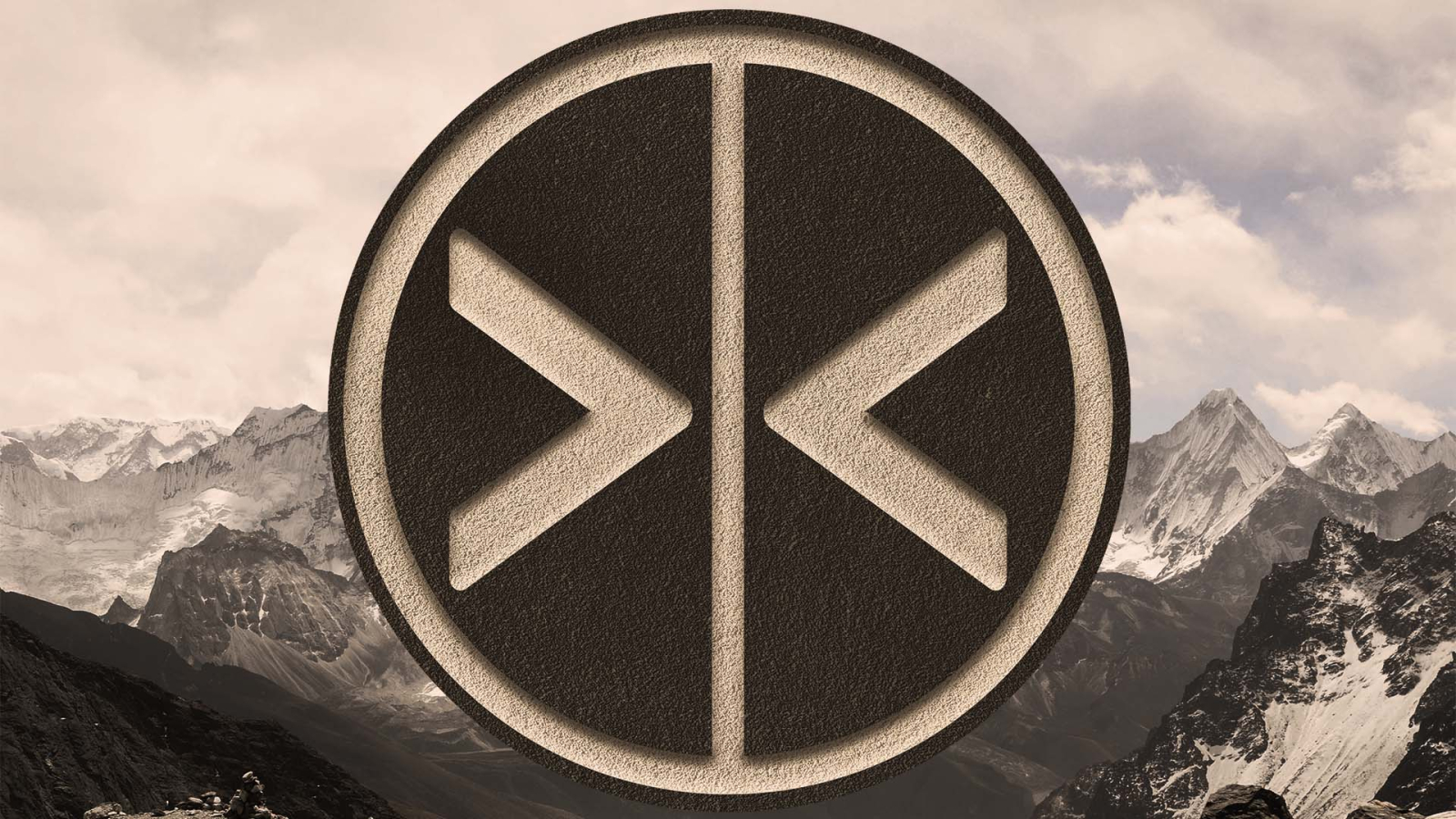 The Old Faith (Dwarvish: Dhoshmora) is the predominant religion of dwarven societies throughout the Clarkwoods Literary Universe. It is centered around the belief in two sister deities: River, the goddess of water and order, and Eden, the goddess of fire and chaos.

And yet, unlike other religions based on a dualistic cosmology, most members of The Old Faith believe that the universe would fall to ruin without both deities. Balance is essential, according to the tenets of The Old Faith. A good life is not a life of or; it is a life of and.

Dhoshmorans believe that the universe was created by River and Eden during the latter days of their own collapsing reality (“The Broken Before”). River believed that only through order could they steer their new world away from calamity, while Eden believed that the cause of The Broken Before’s collapse was the gods holding onto the reigns too tight.

Eventually, the sisters reached a compromise. A plan would be written for the universe, but there would be room left for improvisation. Not much room, but a little. And if the rules set down by River were stretched too far, the sisters agreed they would scrap everything and begin again—allowing the sapient beings of the universe time to learn from their mistakes in a purgatorial paradise while a new plan was written.

The ultimate goal, according to Dhoshmorans, is a universe which is the perfect balance of order and chaos—a universe which will satisfy the whims of both sisters. We aren’t there yet, they believe, but we’re getting closer all the time.

The Old Faith is believed to have been founded in antiquity by the storytellers who first told “The Myth.” It spread then like wildfire, from the foothills of Mother’s Rock through the Forest of Foldrani and all across the twelve continents of Bromtelryde—quickly supplanting Mountain Worship as the predominant faith on the planet.

Even as the dwarves turned away from mysticism and toward science, belief in The Old Faith did not waver much. It simply evolved. The tale of “The Sisters and the Simulation” was added to the canon, and the common understanding of Eden and River adapted. For many, they were no longer goddesses but were instead programmers—two women coding the universe into existence, one line at a time. 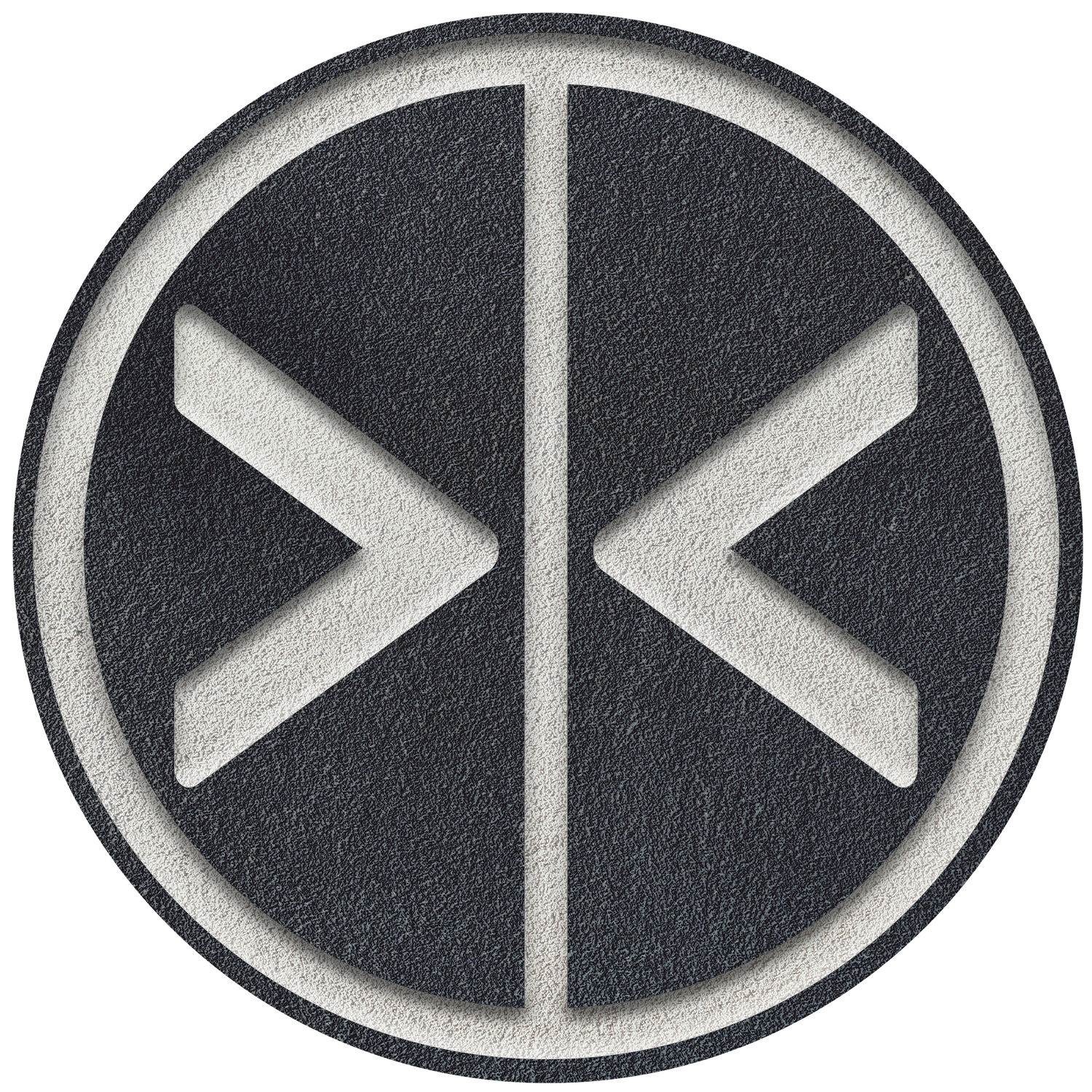