Timothy Weeks, better known as “The Runt,” is the biological father of Tracy Silver and the ex-husband of Tracy’s mother Veronica. An invitation from his cousin The Neanderthal to a drunken high school gathering at the Silver house in Chelmsford, Massachusetts on the evening of 31 December 1991 would prove fateful for all involved.

By the time of this evening, he was already a college student. But beyond that, his background is shrouded in mystery.

He went on to found a successful dot-com business which briefly employed his then-wife’s cousin Michael Silver as employee #2. The IPO of this business later enabled Michael’s move to the Hawaiian islands, which is one of the many reasons that the relationship between Michael and Tim is “complicated.” 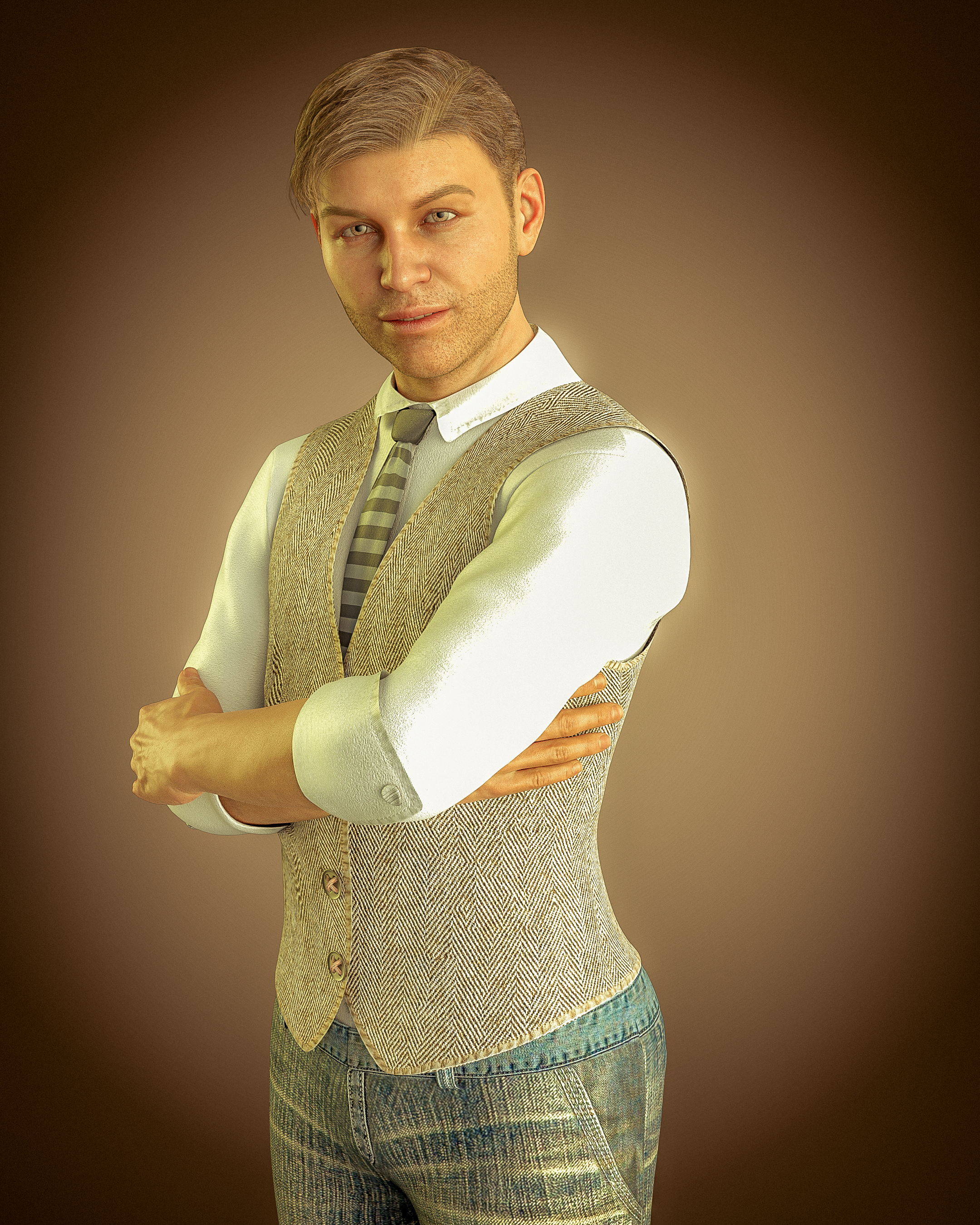