A mother and daughter failed by the men they looked up to. The beginnings of a family saga that stretches across time. Two novels woven together as one.

Can Veronica and Tracy uncover the deeper truths of their lives by re-examining a lifetime of mistakes?

Read Missing Mr. Wingfield today to dig deep into the stories of these two powerful women!


An excerpt from Missing Mr. Wingfield

When Tracy was called to the principal’s office to answer for the pantsing of Brian Meltzer, the first question that Old Lady Standish asked was, “Is he the first boy to break your heart?”

“There was someone else?”

“Yes,” she said. “A telephone man who fell in love with long distances.”

On the other side of the desk, the principal moved her computer’s mouse around. Then, once she’d gotten her cursor to wherever it was she wanted it to go, she began to hunt and peck at her keyboard. “Wingfield, you said?”

Tracy rolled her eyes, lining up pencils on the desk, their dull points aimed at the dull old woman. “Have you ever seen The Glass Menagerie?” she asked.

“Is that Wilde or Williams?” asked the principal, still typing away with her index fingers. “I always get them mixed up.”

“Well, they do both begin with a W,” said Tracy, trying to hide her incredulity, but forgetting to mask her sarcasm in the process.

Principal Standish stopped typing, folded her hands in front of her, and stared over the glasses that sat precipitously on the edge of her nose. She was stone-faced for a moment, then two, but soon enough a smirk cracked through the veneer and she shook her head. Then she pushed her seat back from the desk, rose, and crossed to her bookshelf. She plucked a dusty old Norton anthology from the top shelf and returned to her seat.

“The pages are so thin,” said Tracy, as she watched the old woman leaf through the tome.

“Just a smidge thicker than tissue paper,” said Standish, “but there’s a whole lot of canon to cram between two covers. Anything heavier and—”

Standish went silent, adjusted her spectacles, and read. She moved her lips for the first few words, then caught herself.

Though she would never say so out loud, Tracy was thankful that Principal Standish didn’t consider her God’s gift to Harwich High School. From the moment she’d transferred here, all those years ago, everyone else had treated her like some kind of golden child. How miraculous she was for having survived the divorce of her parents, the marriage of her mother to another woman. How astounding that, despite all the trouble in her life, she’d not only survived, but thrived. Tracy remembered the first spelling test she’d taken here on the Cape, back in the third grade, how the teacher had applauded the emotionally bruised child for spelling knight correctly on her first try. How hard it must be to string six letters together—some of them silent!—when your soul was as black and blue as hers. Tracy could still feel that teacher’s hands on her shoulders, the sympathetic squeeze. She could still feel the fire in her cheeks as she tried not to look any of her new classmates in the eye.

“Which Mr. Wingfield?” Standish asked. “The son or the father?”

Tracy smirked, then thought better of it and ducked her head. Damned pompousness coming out again.

“The father,” said Standish, closing the book, its two halves slapping together in her arthritic hand. 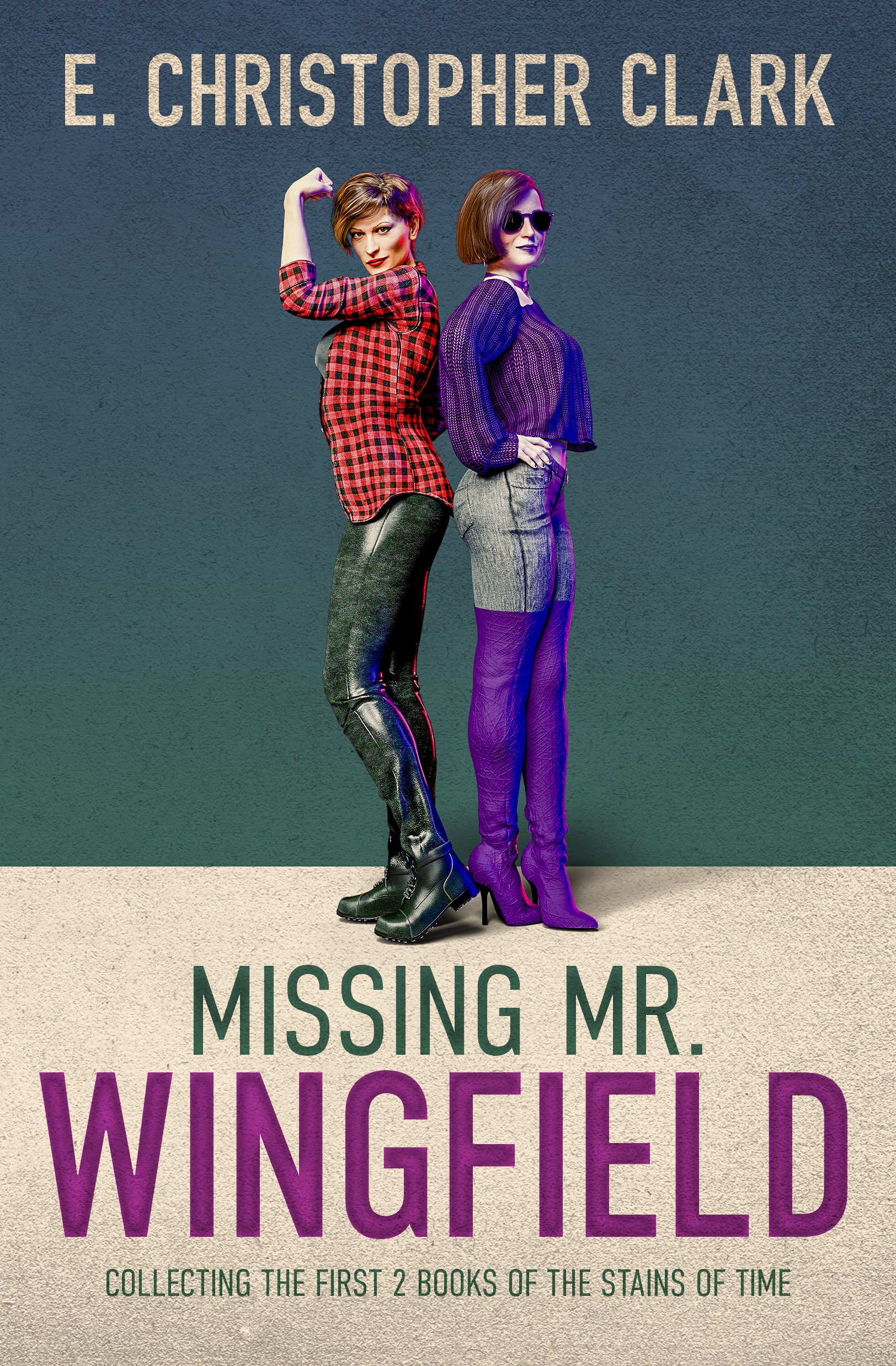