Matthew Robert Silver was born in Lowell, Massachusetts, the son of Robert and Lydia. He has a younger sister, Veronica, and two cousins who were like siblings growing up: Michael and Ashley Silver.

The star shortstop for the Chelmsford High School Lions and an Eagle Scout, Silver’s disastrous coming out in the summer of 1989 resulted in his extended family’s Great Schism. Disowned by his father in the aftermath of this event, he did not attend Kimball College as planned that fall and instead took up residence in his grandfather Eli’s house on Cape Cod.

A playwright and comic book writer, he is known for his barely fictionalized adaptations of his family’s history. Earlier works included a children’s play written for his high school based on the Sleeping Beauty fairy tale. 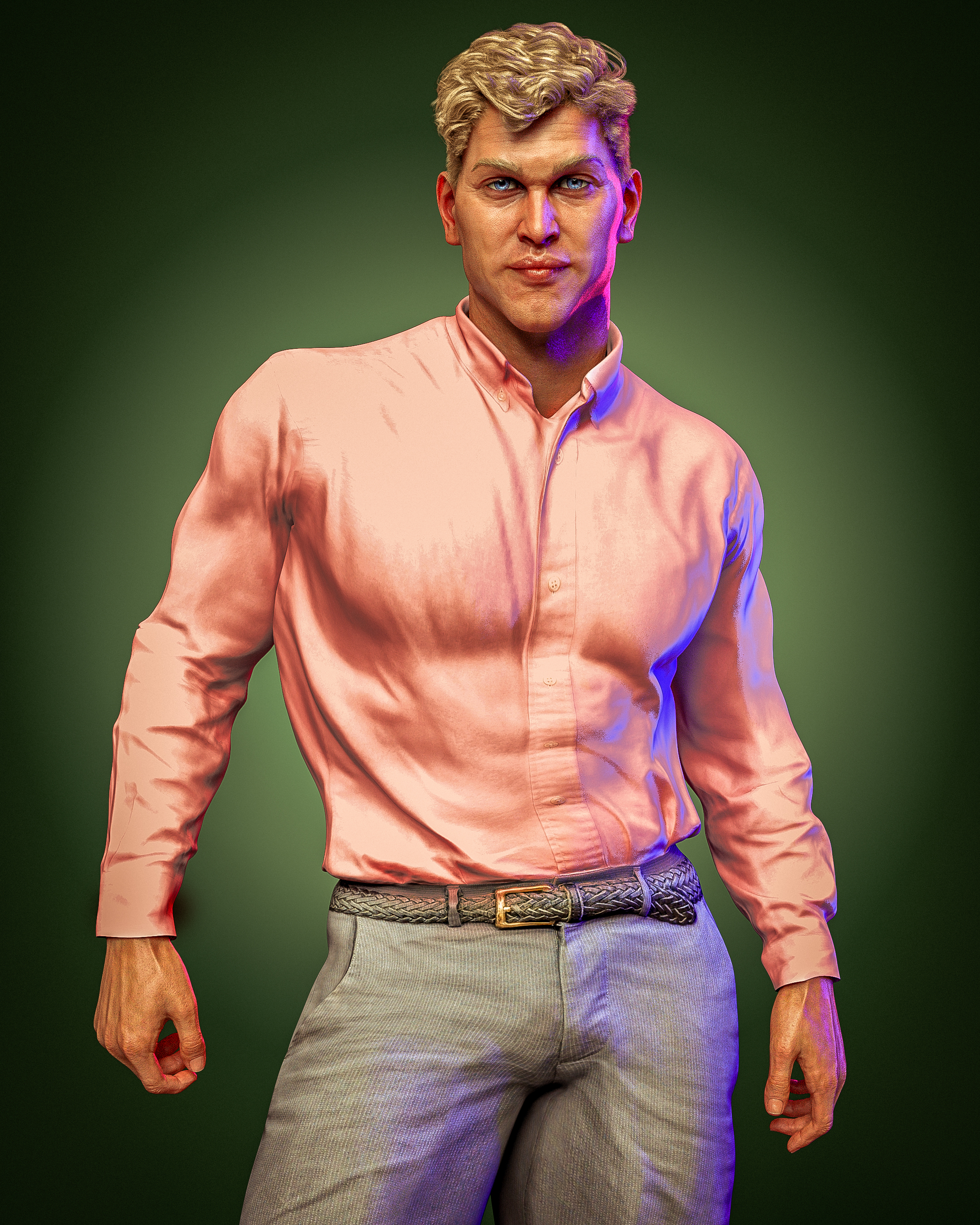