Elijah Silver, better known as Grampy, was the first child and only son of Silas Silver IX and his wife Annie O’Reilly. In the 1940s, while kept home from the war because of his value to his country, he met and married Edna Filipowicz. The couple had two sons, Robert and Albert, who provided them with four grandchildren: Matt, Veronica, Michael, and Ashley.

In his prime, Eli played trumpet and saxophone for the touring band The Eli Five. Later in life, he worked as an auto mechanic in both Chelmsford, Massachusetts and Cape Cod.

A lifelong romantic, he bought his wife Edna a dozen red roses every Valentine’s Day. This is a tradition he continued even after Edna’s death, and that he asked his children and grandchildren to continue for him after his own passing.

According to the stories “The Tale of Old Silas” and “Robin: The Word on the Ceiling,” Eli died in the spring of 1994. 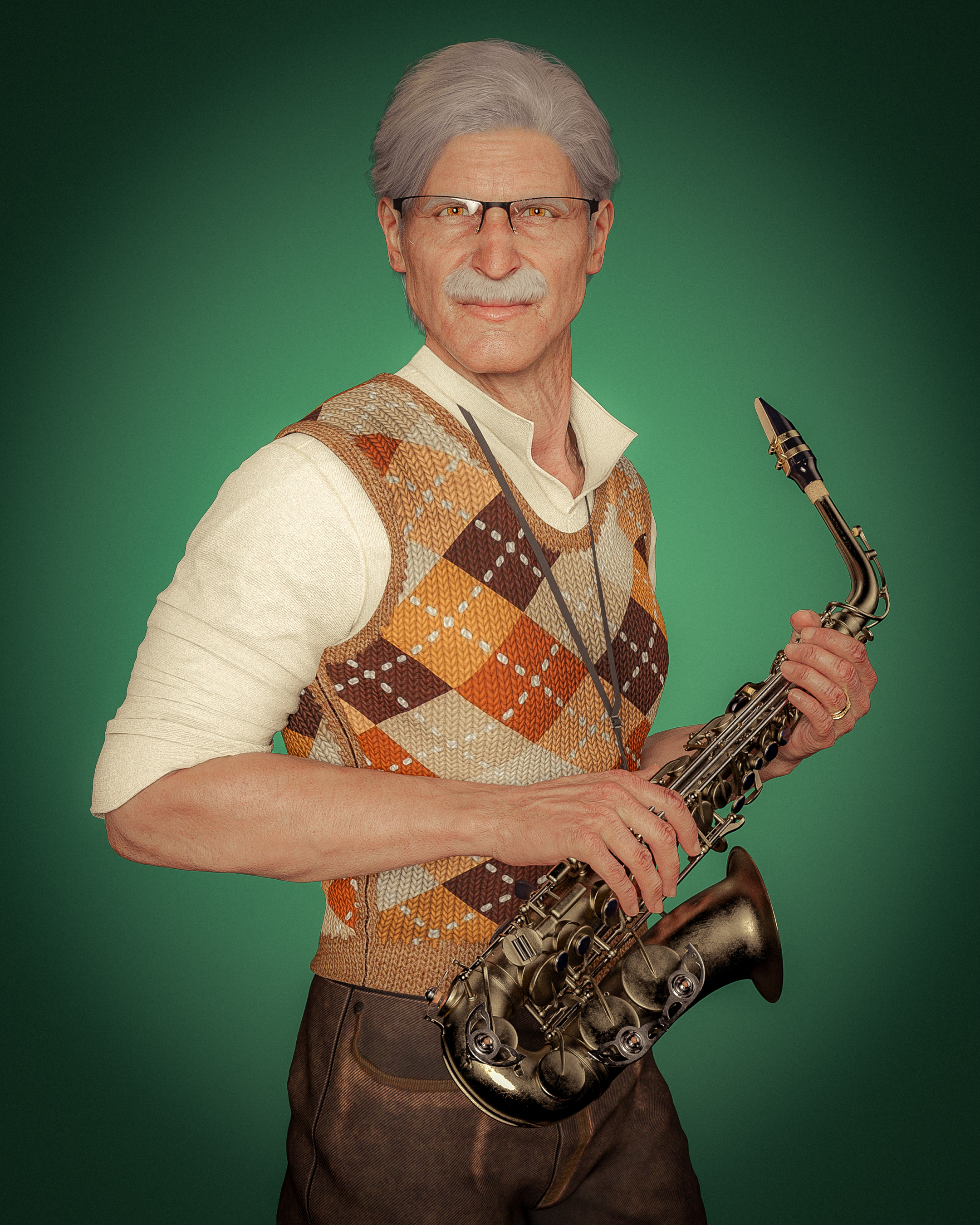