Albert Silver is disc jockey based in Massachusetts. Born in November 1955 to Eli Silver and Edna Filipowicz, he went on to marry Michaela Hamilton in 1976 and to father Michael Silver in 1977 and Ashley Silver in 1979.

A 1974 graduate of Chelmsford High School, his most notable accomplishment before his DJ career was either:

It really depends on which of his children you ask, and what they want to make fun of him for on a given day: his tall tales or his sheer, dumb luck. 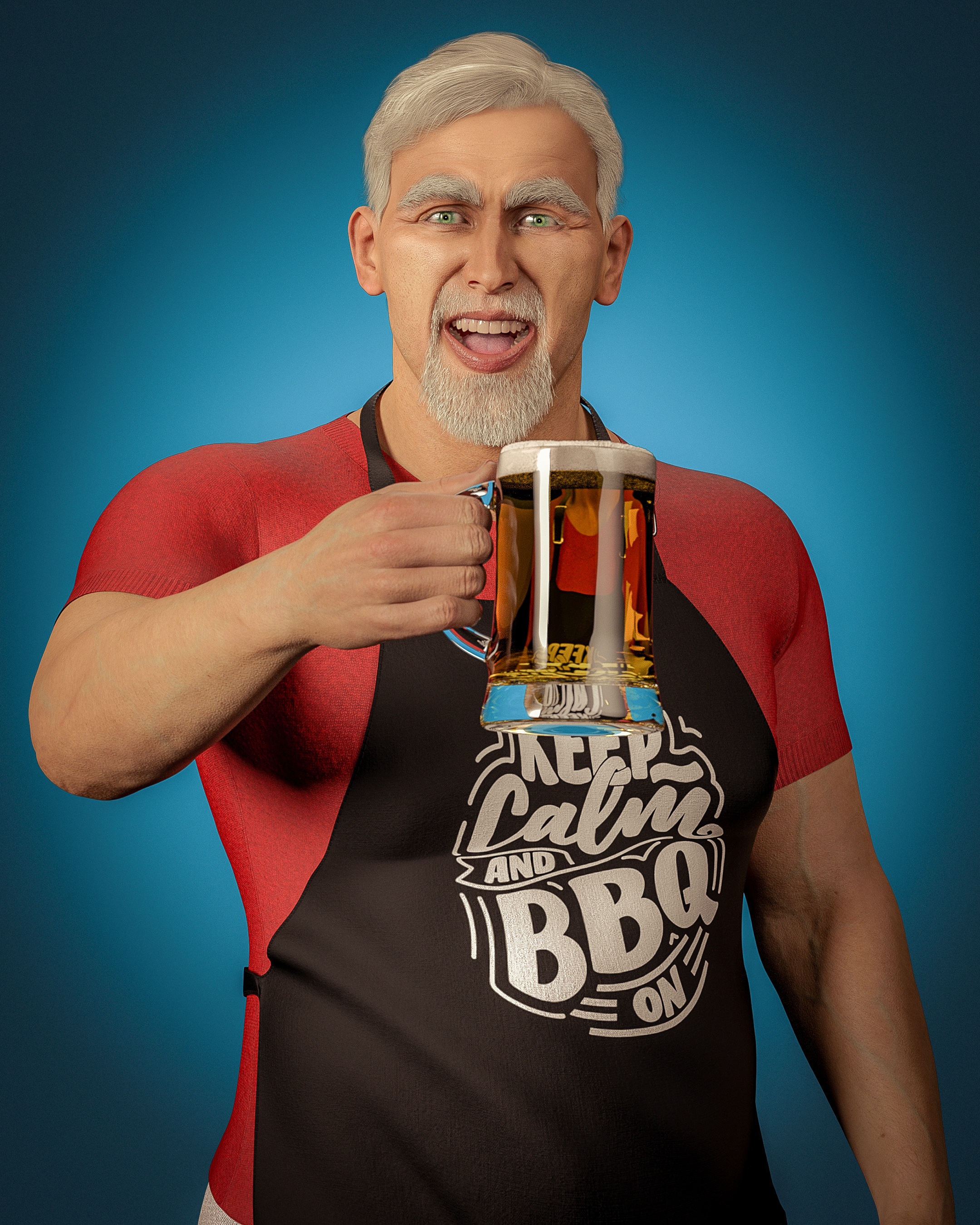