Edna Filipowicz, better known as Grammy Silver, was the daughter of Polish and Lithuanian immigrants and the wife of Eli Silver. At the time of her death in 1982, she was survived by two children—Robert and Albert—and four grandchildren: Matt, Veronica, Michael, and Ashley.

Her granddaughter Veronica cherished one of Edna’s knitted afghans, curling up beneath it every night as of 2001. 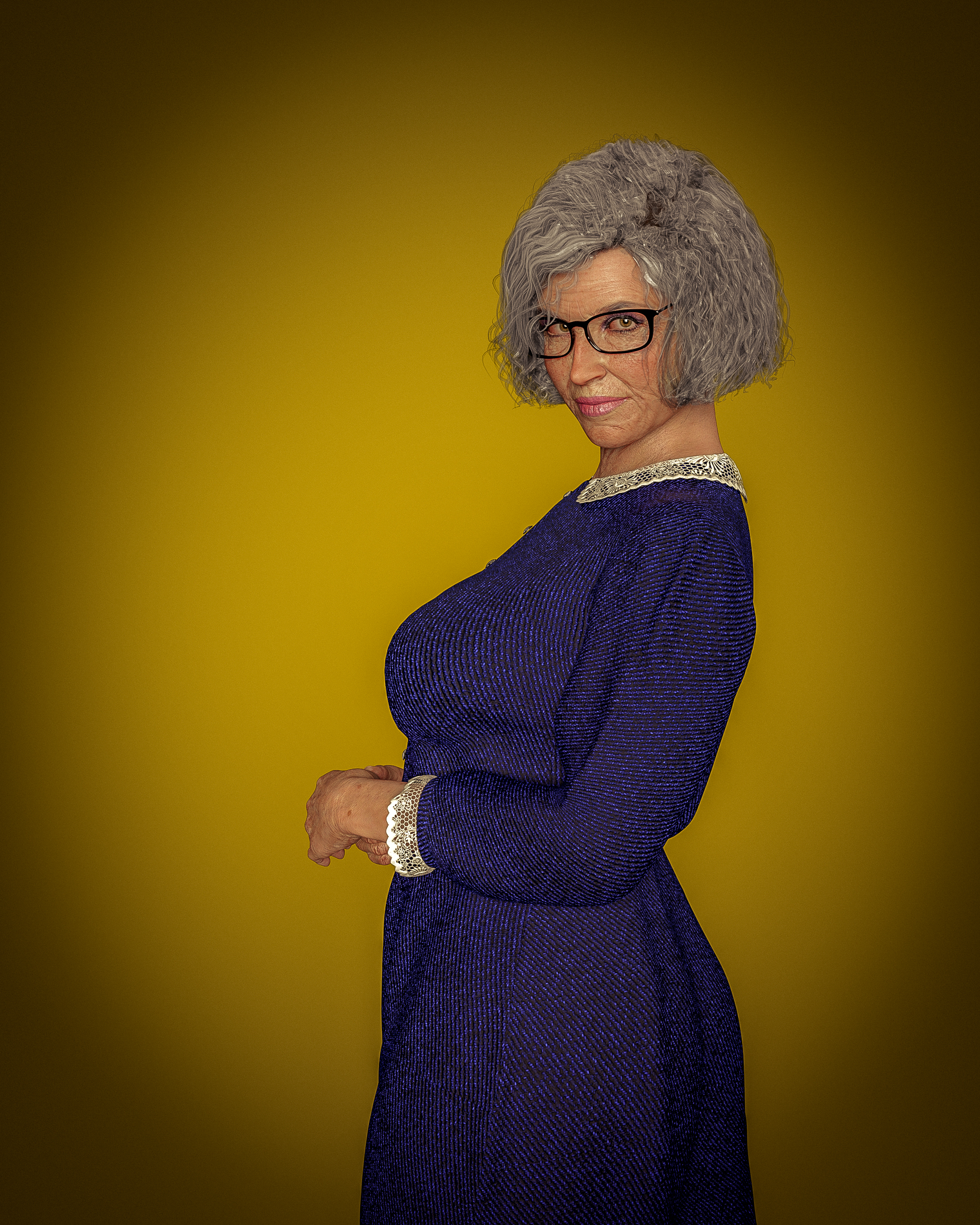