Angel Bautista was the mother of Robin and Adam Gates. Born in the Philippines, she listed herself in the catalog of an international marriage agency in the hopes of marrying abroad and then sponsoring her family for immigration.

In 1977, she married American Phil Gates. Though they’d hoped to “have a little fun” before starting a family, it wasn’t long before Angel was pregnant with their first child.

Though Angel did her best to make the marriage work, ever hopeful that she’d finally be able to afford to bring her family to the States, it wasn’t meant to be. The couple divorced, remarried, and then divorced again. And then, finally, Angel left her family in America and went back home to the Philippines.

Though she was estranged from her children for several years, she eventually reconnected with Robin during one of the world tours by Robin’s band The Redheads. After that, they kept in touch—albeit irregularly—until Robin’s murder in 2006. 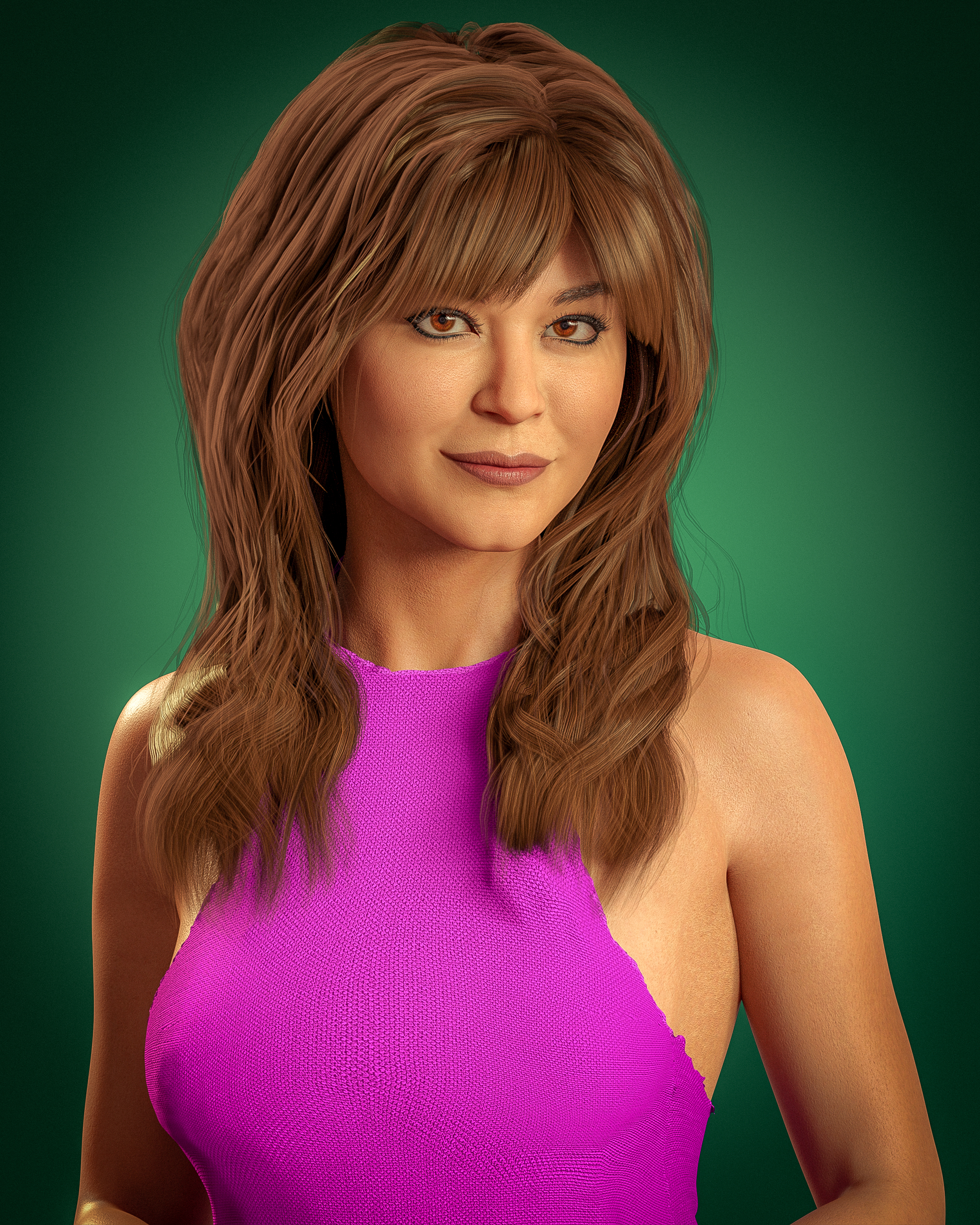