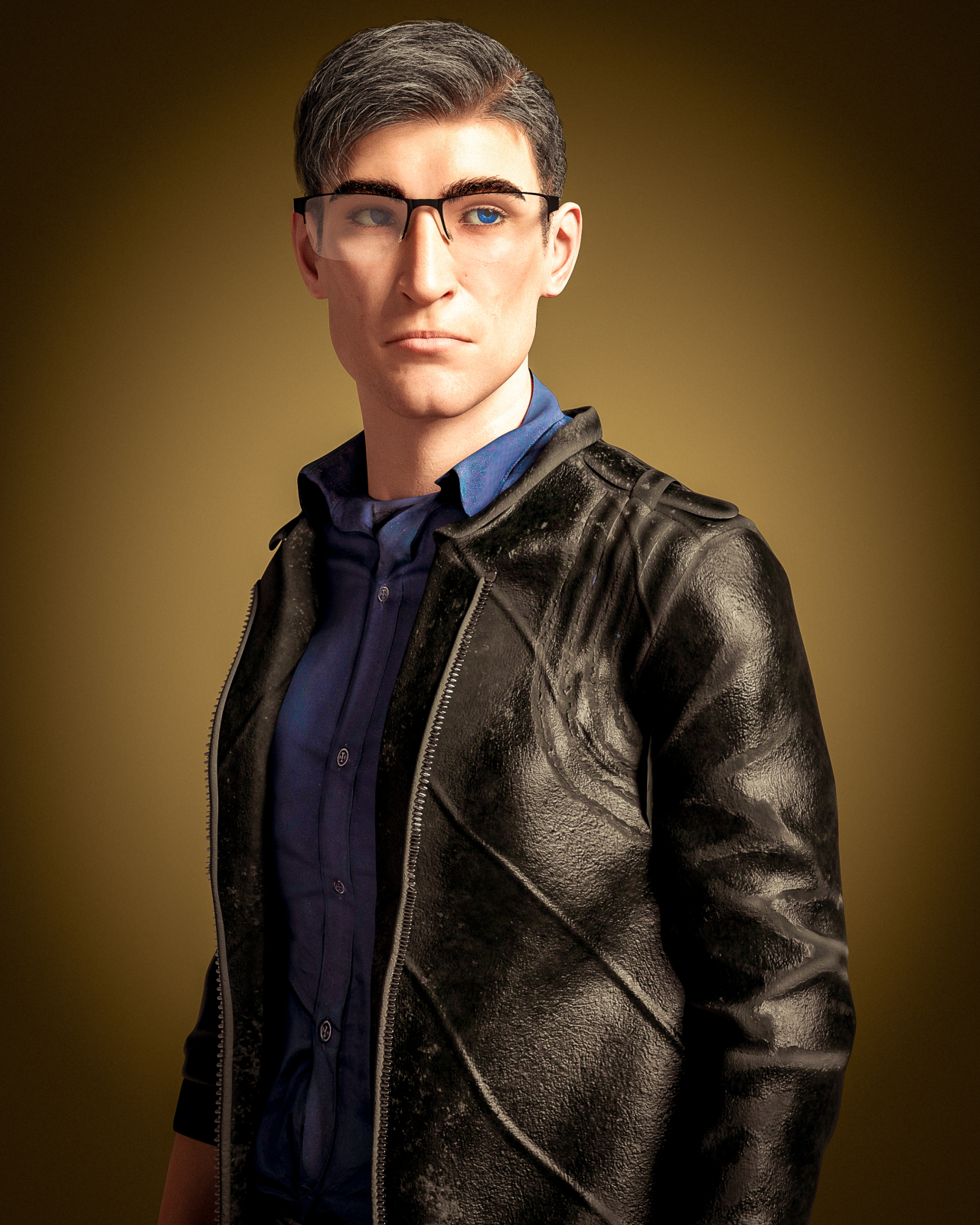 David Johnson was a founding member of the band Gideon’s Bible, alongside high school classmates Robin Gates, Billy Mills, and Michael Silver. But, though he was the one to put the band together in the first place, Johnson was the first person to exit the group.

Splitting his time between his mother’s home in Lowell and his father’s place in Chelmsford, David was a lonely kid who had trouble making friends as he bounced between school systems for most of his childhood. That is, of course, until the comic book store The Splash Page opened up and he was essentially adopted by the couple that ran the place: Eddie and Alice.

In the years that followed, David met nearly every important person in his life at The Splash Page, including the aforementioned Billy Mills and Michael Silver, Michael’s sister Ashley, and many others.

A multi-instrumentalist from an early age, and proficient at pilfering the record collections of both his parents, David expressed himself most easily through music. Whether blowing the roof off the band room at school with his saxophone, serenading girls at high school musical cast parties with his guitar, or knowing just which songs to play in which order on a road trip with friends, David was unparalleled when it came to setting the mood with tunes.

He met Robin Gates through the high school’s music program, playing alongside her in band and singing alongside her in chorus. And, as chronicled in the short story “Robin: The Word on the Ceiling,” he initially pitched the idea for Gideon’s Bible to her while waiting backstage to go on for a performance. The idea was perfect. He’d get both the band he’d always wanted, and the girl he was wanting more each day.

But his old friend Michael Silver would prove to be the wrench in the works for David’s well-laid plans. Or maybe it was Robin’s fault for falling for Michael so hard. Or maybe it was the both of them.

But whatever, man. They both sucked.

The tension between the three worked for a little while, but it wasn’t long into the band’s run that David quit. Sick of the drama, he went off the pursue other things.

Little is currently known about David’s life after the band. The next time he appears in Clarkwoods Literary Universe continuity is in the short story “Jokes,” originally published on Clarkwoods.com and soon to be included in slighly altered form in the fourth Stains of Time novel The Elixir of Denial (due out in 2021). At that point, he is in a three-person relationship with former bandmate Billy Mills and longtime friend Ashley Silver and he’s trying hard to correct what he perceives as bad behavior on Ashley’s part. 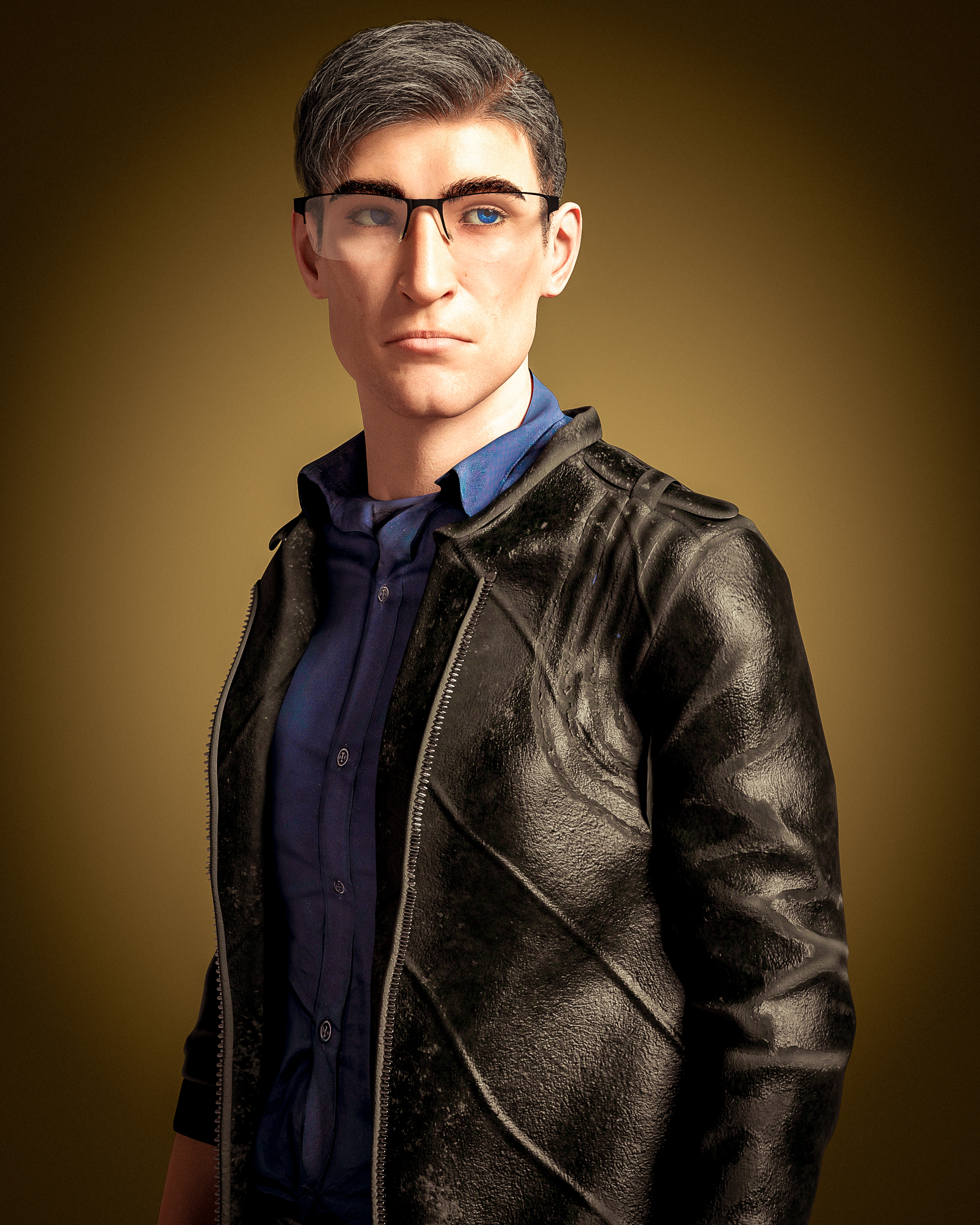