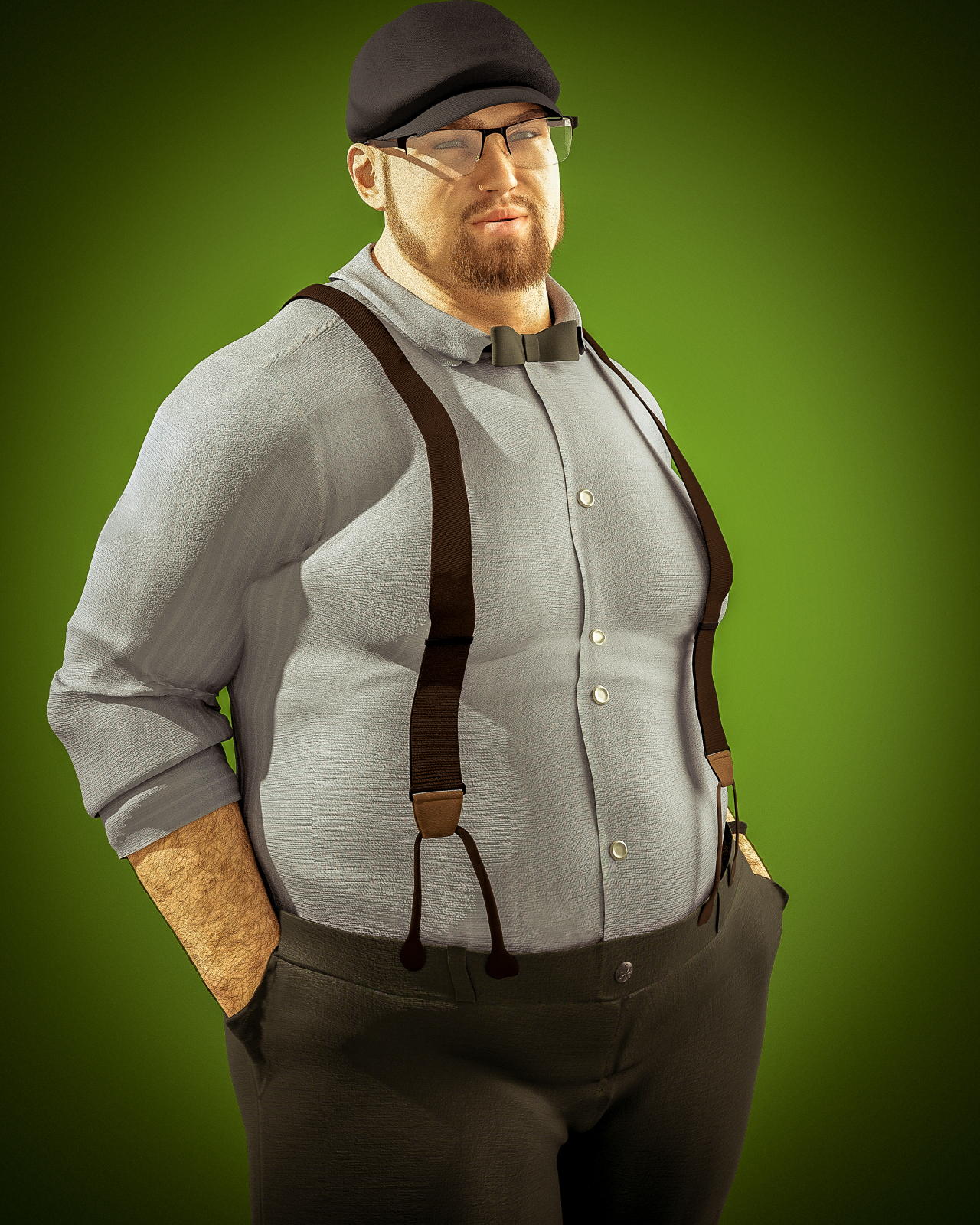 Billy Mills was a founding member of the band Gideon’s Bible, alongside lifelong friend Michael Silver—whom he’d known since they rode the school bus together as kindergarteners.

The only member of their group not to attend college, Billy landed himself a “cushy” job at a computer company straight out of high school and began spending money with abandon, buying all of the things that he’d ever wanted but couldn’t have—including a date with the hottest female escort he could find, who he clumsily tried to impress by bringing her to one of his band’s basement concerts.

Billy became infamous amongst their circle of friends for announcing to a battle of the bands crowd that he’d landed Gideon’s Bible a record contract through his “connections” in Boston, an exaggeration which led to much teasing of his younger bandmates who were still in school.

His connections did result in a band getting a contract eventually, just not his. It was the band that Robin Gates formed after Gideon’s Bible broke up that got all the glory: Robin and the Redheads.

They did thank Billy in the liner notes of their first album, though. And that made his day.

In 2008, unemployed for the first time in years thanks to the Great Recession and experimenting with his life in all sorts of new ways, Billy and his new boyfriend (and former Gideon’s Bible bandmate) David Johnson moved in with their friend Ashley Silver and began a short-term three-person relationship.

It only lasted a year or so, ending at around the same time Ashley was diagnosed with breast cancer in late 2009. Billy’s whereabouts in the intervening years are currently a mystery. 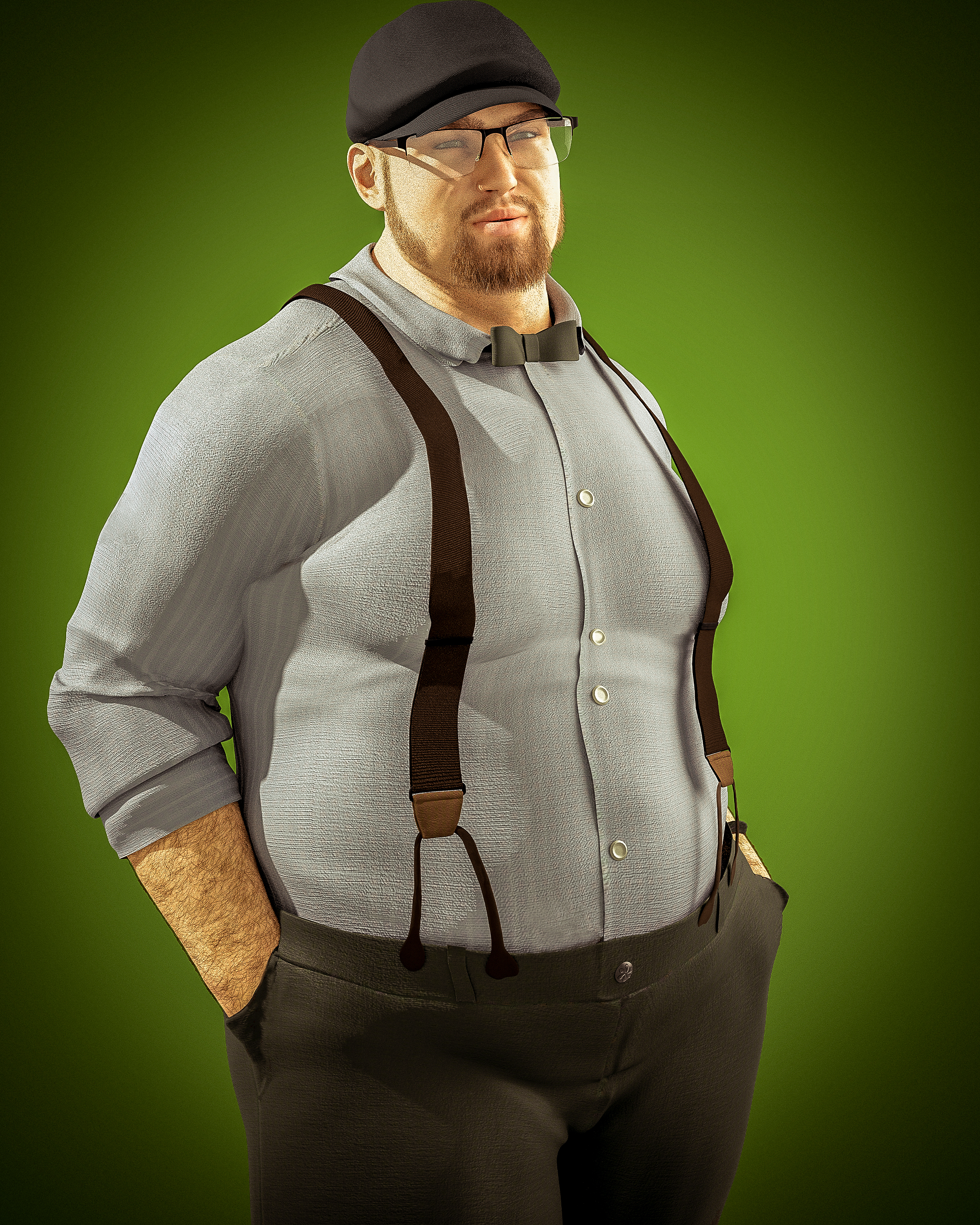