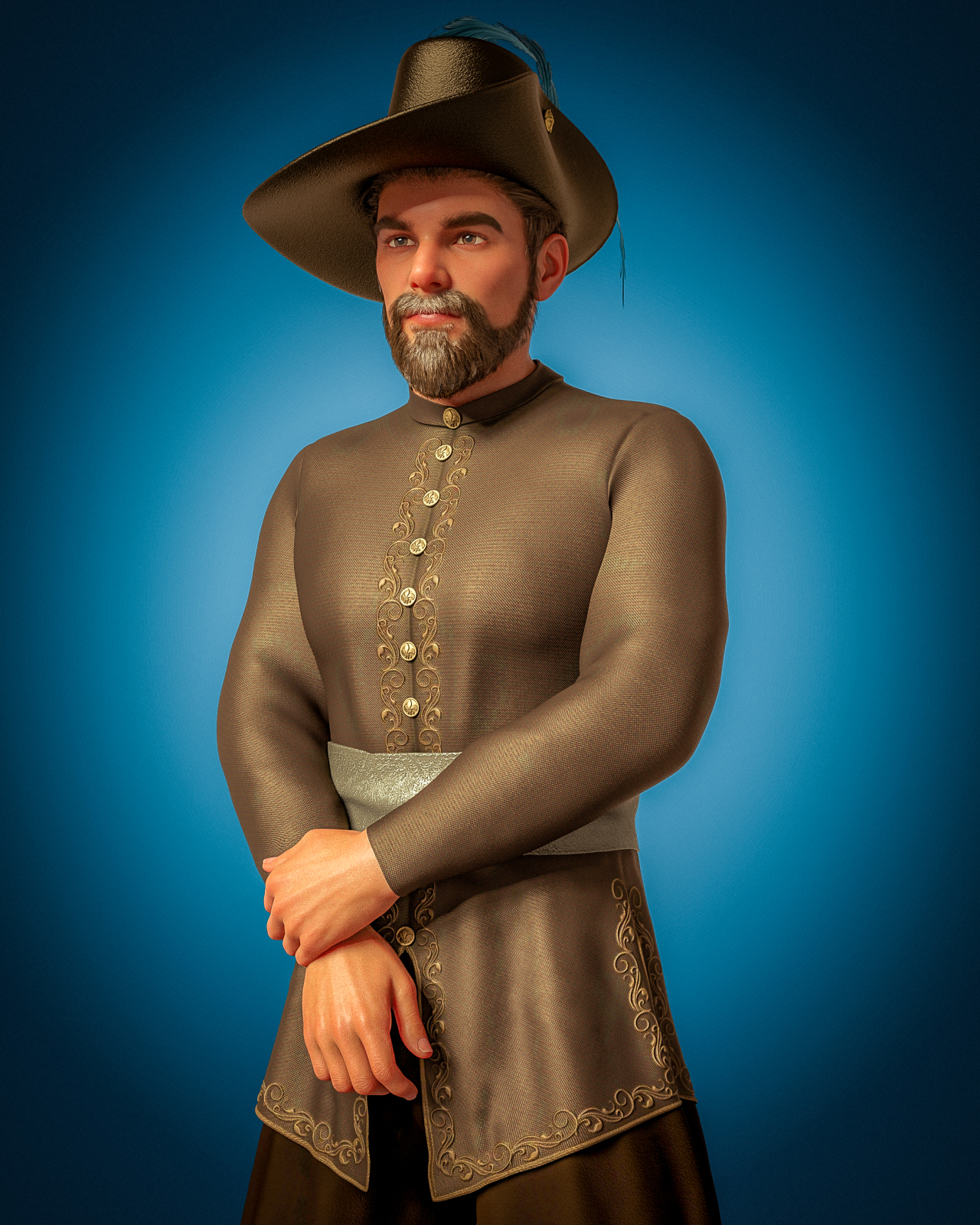 Silas Silver I was the son of the mariner (and sometimes pirate) John Silver. Though his father was the first Silver to set foot on American soil, Silas was the first to settle on that continent. He arrived in Plymouth in 1623 on a ship called the Anne.

Among his many children, he fathered but one son: Silas Silver II. This was a pattern that persisted for three hundred years in his family, ending only with the birth of Eli and Edna Silver’s second son Albert in 1955.

Towards Silas Silver I