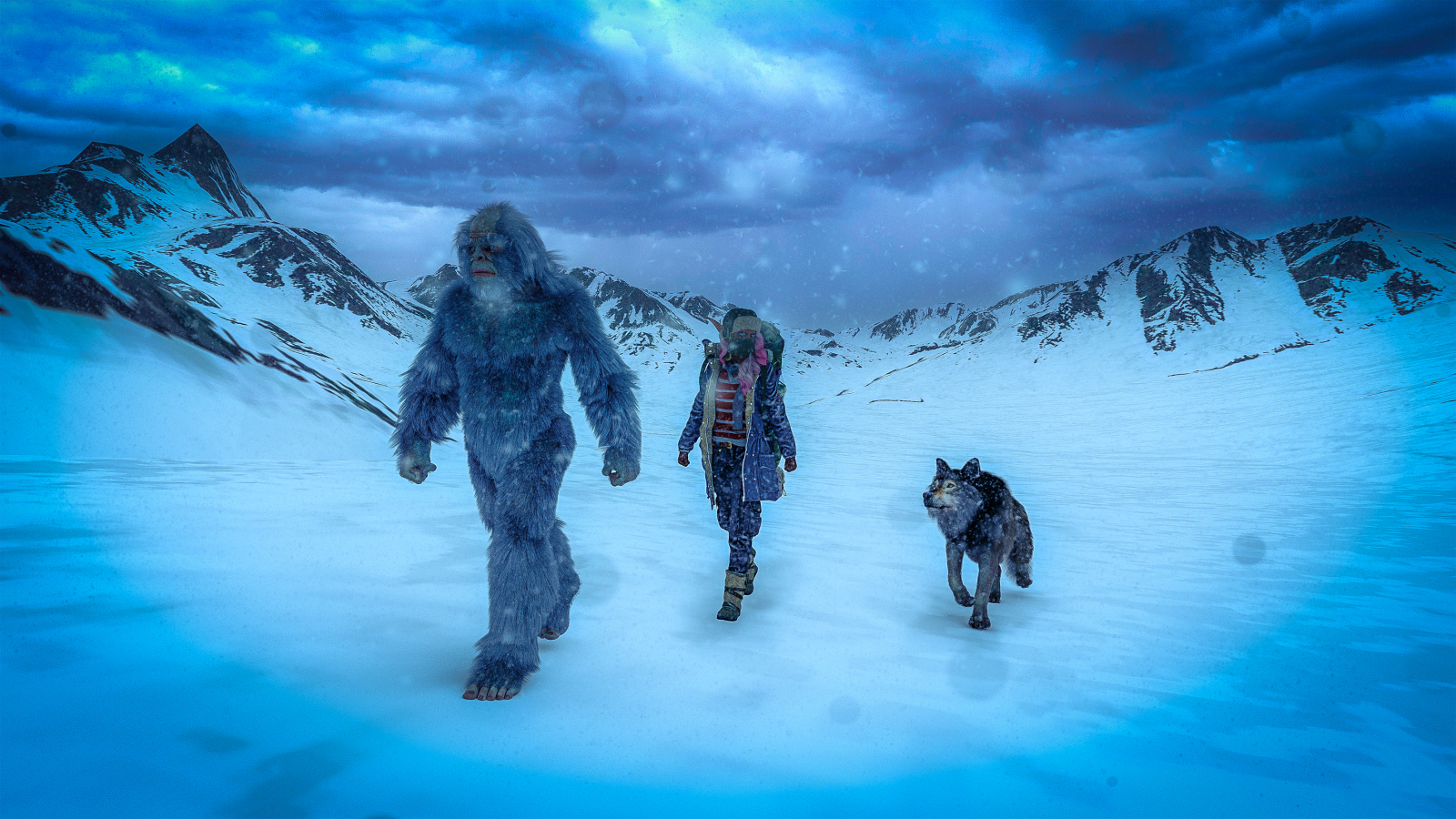 The Nunyan Wastes are a vast cold desert in the northwestern corner of the Nunyan sub-continent. Three quarters of the region are covered by Eden’s only permanent ice sheet—an enormous, heavy thing which is, according to the Saints of Sam Hill, pressing the Nunyan bedrock closer and closer to the very Gates of Tarnation.

The Saints, who share this land with the indigenous yeti and the migrant Icewalkers, believe the ice sheet to be the personification of Verglas the Defiler—the supreme evil in the universe—who will press his advantage in this land until he is turned back by the triumphant return of the goddess Eden (for whom the world was named).

The Nunyan Wastes stretch from the Morose Mountains in the south and east to The Desert at the Edge of Existence in the north and west. Though there is tundra to be found near the mountains, most of the land in the Wastes can easily be classified as desert.

The most notable geographic features in the Wastes are the deep volcanic caves which pockmark the ice sheet, visible from far off by the steam which rises from their openings. These caves and the hot springs found within most of them are popular gathering places, for both the native yeti population and sapient beings who have arrived in this place more recently.

The harsh conditions of the Wastes make it difficult for life to take hold here, but that doesn’t mean it’s impossible. When the yeti arrive in Eden at the start of each Interregnum, they quickly migrate toward the comfort of the Wastes’ cold climate. Winged Moose are also fairly common, especially in the southeastern tundra and forests.

And those are just the species which thrive above the surface. Below ground, there is a whole other world.

In caves that were one lava tubes, and which are now heated by geothermal energy rising from the very core of the world, plantlife and fungi are plentiful. And there are even rumors that water-dwelling creatures may call the deepest pools home, though they have never been seen.

Though most population centers in the Wastes are located near the mountains on the southern and eastern borders, the remote town of Cawlderenell was founded centuries ago and remains Eden’s most reliable harvester of the mushroom varietal commonly known as Happy Place. Though few Zambowknee travel that far out, the popularity of Happy Place and its medicinal qualities are enough to turn most visitors into full-time residents. 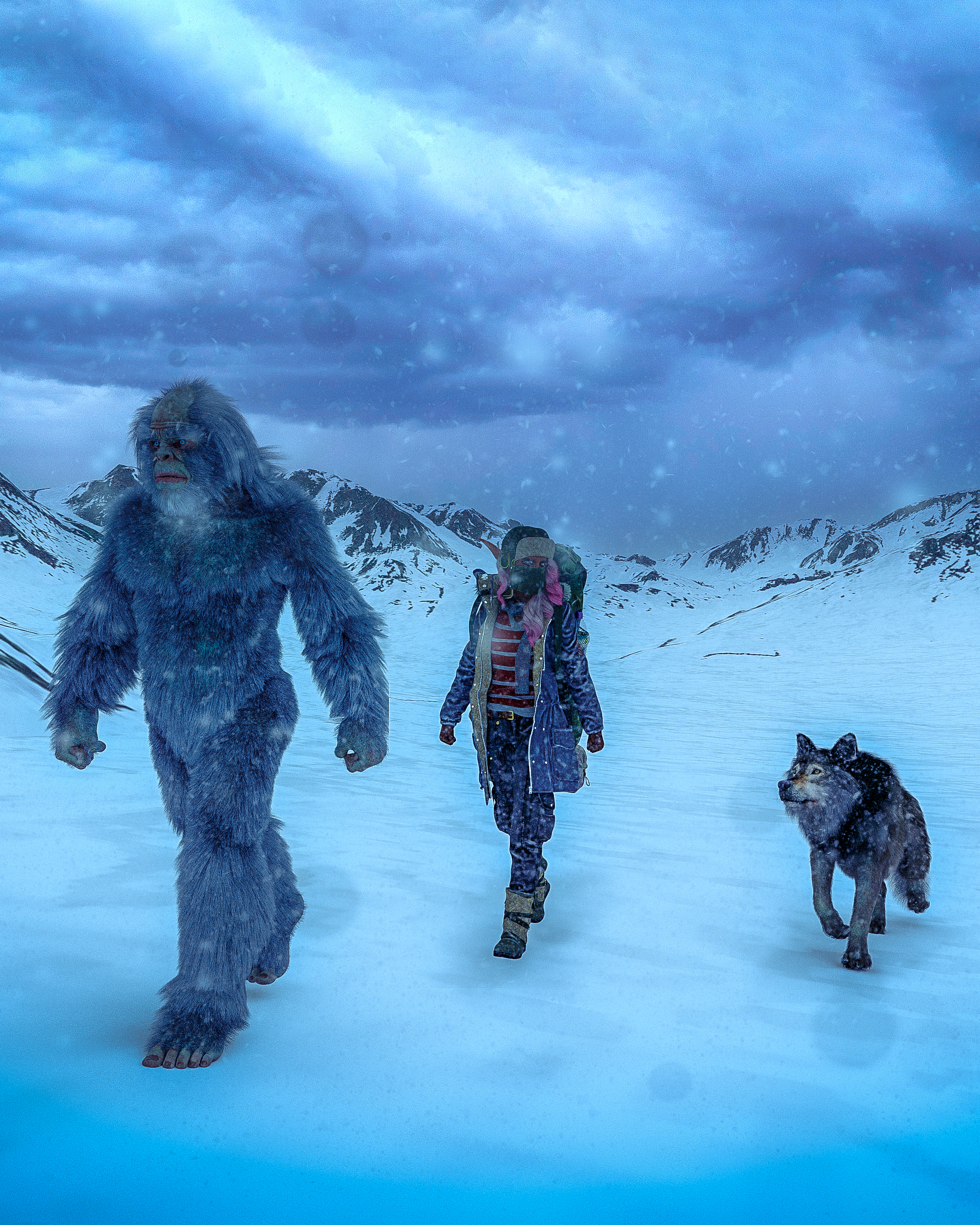